Would you want to know what American soldiers did in Normandy in 1943 after they made history with the largest seaborne invasion, conducted to liberate German-occupied Nazi-controlled northwestern Europe? They had a Michelin guide to help them explore areas to find their way around Normandy beaches. The guide was a reprinted version of its 1939 edition. Now if you would like to get a copy of this history-laden priceless treasure, save the date for Christie’s “Books & Manuscripts” auction on December 5 in Paris. The occasion will feature 108 rare Michelin guides put for auction. Other editions include the 1923 Guide which marked the beginning of Michelin attributing stars to the establishments listed in its “Recommended Hotels and Restaurants” section. The oldest one is was one printed by the Michelin brother at the “turn of the century” in 1900 to “provide motorists traveling through France all the useful information to supply their automobile, to fix it, where to sleep and eat, and which means exist to communicate, by mail, telegraph or telephone”. 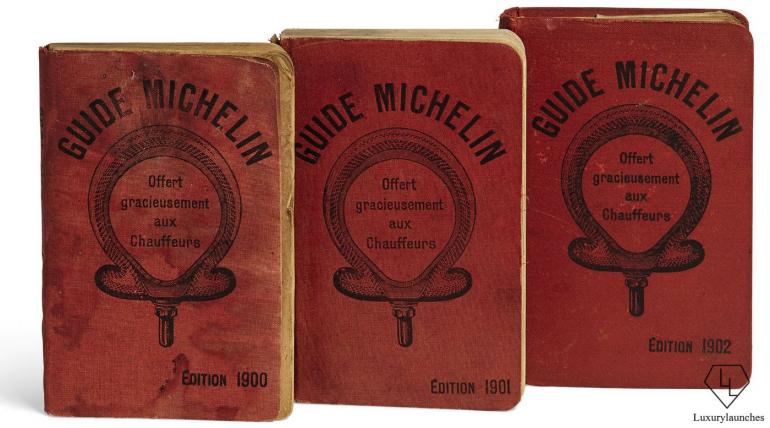 It will include editions that were never printed; like from 1915 to 1918 during the First World War, the year of 1921, and from 1940 to 1944 because of the Second World War. This auction is going to be dream come true for food historians! 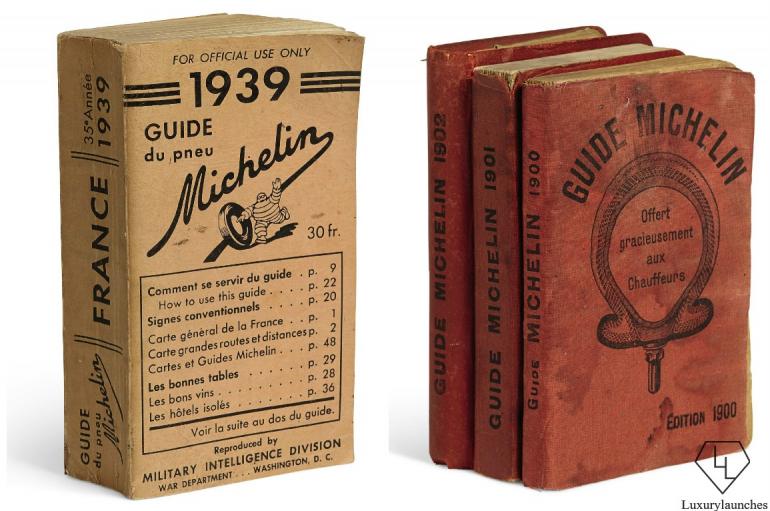