In the early ages, when the internet or other broadcasting media wasn’t invented, books were the lore of literature, religion, and science. That evidently re-establishes the phrase, “Old is gold,” so the old books are actually fetching gold money today. Standing at the number 1 position is the first book of the movable type ever printed, the Gutenberg Bible that is fully intact and has an asking price of $25-30 million. About 180 versions were released in 1456, but many of them have been broken down into sections, and only 21 of the 180 are believed to be completely intact.

The second most expensive book is the 72-page Codex Leicester that contains the scientific writings and sketches of Leonardo Da Vinci. The first buyer of the notebook was Thomas Coke, the Earl of Leicester, who purchased it in 1717. In 1980, an art collector purchased it from the Leicester estate and renamed it, Codex Hammer. Then it was purchased by Bill Gates in 1994 for $30.8 million and renamed as Codex Leicester; it was the most expensive book ever sold back then. Standing in position 3 is First Folio, which is the first edition of Shakespeare’s plays. In 2008, a British man was accused of stealing one of the 228 remaining copies of the First Folio, and that copy’s worth is being estimated at £15 million ($22.6 million)
The list continues here:-
4. Birds of America- sold for $8.8 million
5. Traités Des Arbres Fruitiers- sold for $4.5 million
6. Geographia- Sold for $3.9 million
7. Mercator’s Atlas of Europe- sold for $1.3 million
8. Tamerlane and other poems- sold for $662,500
9. Action Comics #1- sold for $1 million
10. Where the wild things are- sold for $10,200. 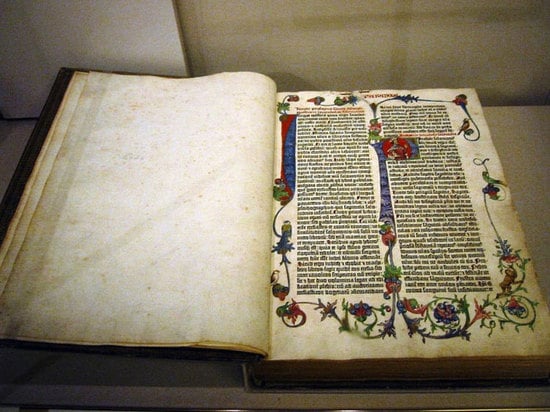 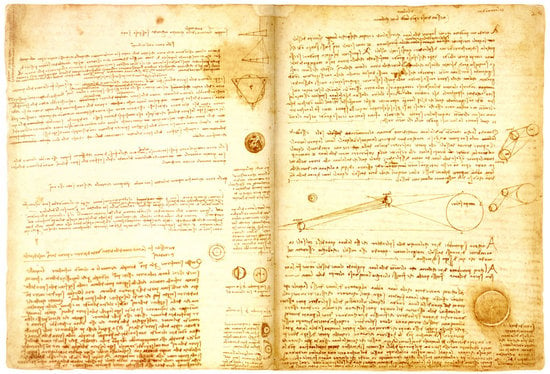 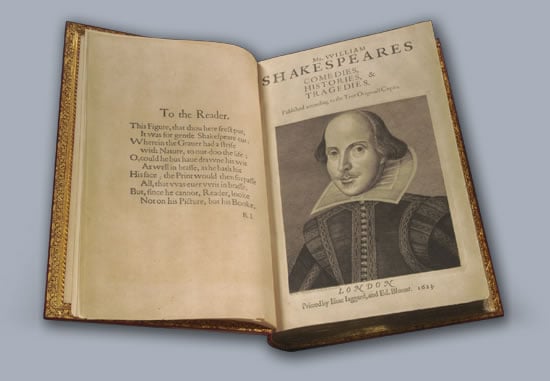 Tags from the story
Books, Most-Expensive