Bentleys are the epitome of luxury and are probably some of the best automobiles money can buy. The Bentley we have here, a 1929-’32 4 1/2-Litre, is expected to be the most expensive Bentley ever sold at an auction. With looks that would fascinate a sports-car devotee from the 30s, this one’s expected to fetch a whopping $6.3 million. A supercharged single-seater, this ride once belonged to Sir Henry “Tiger Tim” Birkin, a Hero in the world of British racing and had set a Brooklands Outer Circuit Lap record at more than 137 mph in 1931, days when such speeds were considered fabulous! To be held on the 29th of June, the auction will be linked with Speed’s Goodwood Festival. 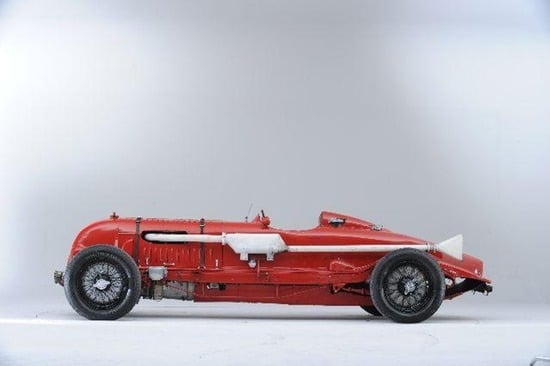