The supercar brand – Aston Martin is celebrating its centenary year, and what could have been more appropriate than the marque setting a new auction record in the same year. The Bonhams auction sale in Newport Pagnell, Buckinghamshire, UK, on May 18, made this possible, where the auctioneers set the stage to sell vintage automobiles. Here, Aston Martin reached the apex, setting a world auction record price of $4.9 million. It sold a unique 1960 DB4GT ‘Jet’ Coupe resourced from a deceased estate and came to market for the first time in over 25 years. The ‘Jet’ starred the event with bidders going bonkers over the sleek, black Bertone make, among other vintages. And why not? The coupe is a complete one-off – the last DB4GT off the production line and the only boasting coachwork by eminent Italian design house Bertone. 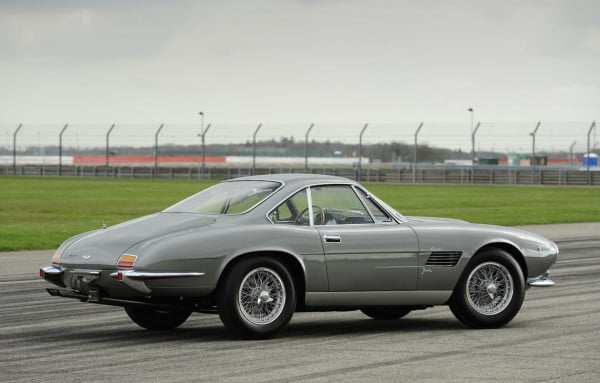 It debuted in Geneva 1961, alongside Jaguar’s new E-Type, and has won multiple awards. It seems like the DB4’s are real crowd pullers. It’s just the previous year that we saw a 1991 Aston Martin DB4GT Zagato Sanction II Coupé sell for a record-breaking $1.9 million. 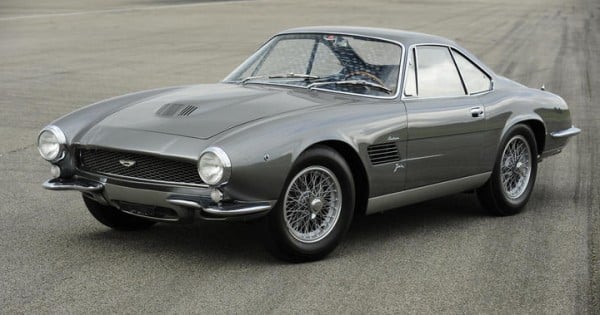 In the Bonhams sale, apart from the Jet coupe, a trio of “barn find” Aston Martins – a DB4, DB5, and DB6 also put in strong performances, achieving a combined $926,816. 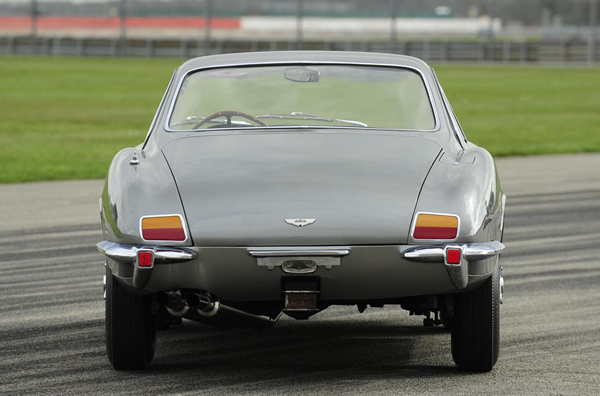 Tags from the story
Aston-Martin, Most-Expensive