Remember the sci-fi television programme Doctor Who? You surely will if you existed back in the 1960s. The adventures of a mysterious alien time-traveler known as “the Doctor” who travels in his space and time-ship were a rage. Of all the monsters and baddies, the ones that have most secured a place in the public’s imagination are the Daleks, who were the series very first monster. One of the few rubber Dalek toys that remained has been auctioned. Only a handful of the fragile novelties, which are just over seven inches high, are thought to have survived intact. Some rather rich and very nostalgic guy paid the $2700 price tag on an internet auction site in fond memory of his childhood days. He said: ‘The Bendy Dalek is one of the rarer toys from the 1960s. It was made from soft, pliable rubber around a metal skeleton.

The toys were produced in black, grey and white, and sold for ten shillings and sixpence. People have been bit by the collectors bug and when it comes to something that belongs to their glory days they wouldn’t mind paying as much as $3000 for something that originally cost just 50p. 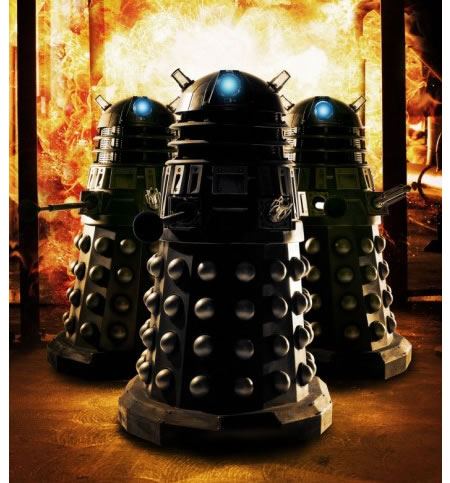 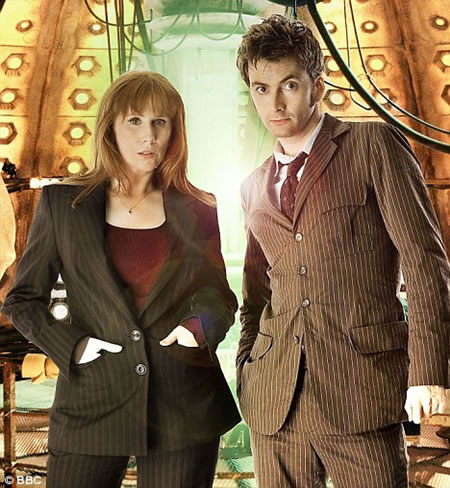