In a bid to raise funds for the BBC’s Children in Need Day in the UK, Bentley Manchester decided to put a shining new 2012 Bentley Continental GTC under the hammer. And a generous man from the UK ended up with the stunning luxury car for a whopping £240,000 ($377,000). The new owner of the car, which will make its American debut at the Los Angeles Motor Show, will also get to “option-up his (or her) new Bentley on a visit to Crewe” and the car interiors will sport signatures of celebrities that attended the gala event.

Jon Crossley from Bentley, said “Nearly 400 people saw the auction unfold and, as the price kept on rising, the whole place fell silent. To reach £240.000, even for the very latest Bentley which is still making its debut at the Los Angeles Motor Show, just takes your breath away.” 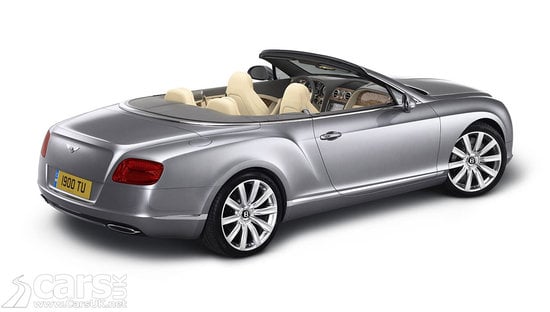