It’s not every day that you come across a bottle of cognac aged 258 years. And bringing you one such rare spirit is Sotheby’s with the sale of the ‘Gautier Cognac 1762’, also touted as one of the world’s oldest surviving cognacs. One of the three bottles of the intriguing drink will be auctioned in an online sale, open for bidding from May 14 to May 28. 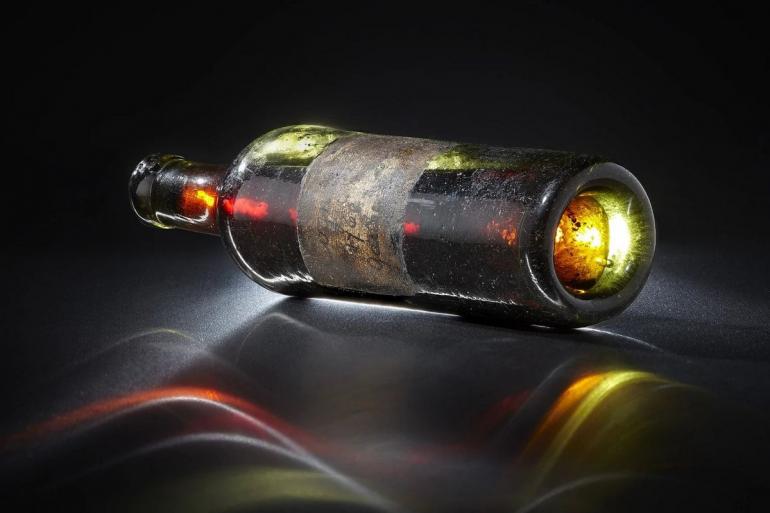 The lucrative Gautier Cognac 1762 bottle is said to have been preserved by a mystery family who apparently kept it hidden in a cellar for years. It has said to have been ‘untouched for generations’ and has ‘maintained its character’, while still tasting good. One of the only three of its kind to have survived, the bottle bears its original label and boasts no damage except for minor scratches on the exterior. 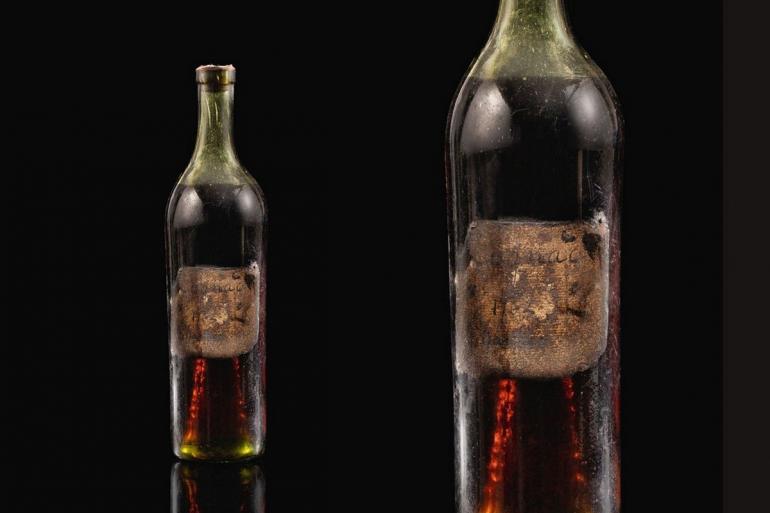 Commenting on the rare spirit, Sotheby’s spirits specialist Jonny Fowle in a statement said: “The condition of the bottle (going under the hammer) is really good. There’s not been that much evaporation”, while further adding, “We can assume the alcohol level in it is pretty high and that would have acted as a preservative for hundreds of years. The liquid in the bottle would have maintained its character.” 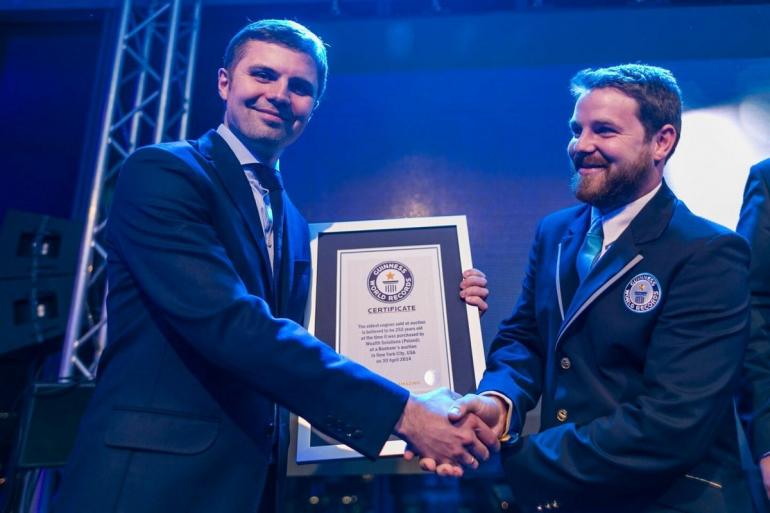 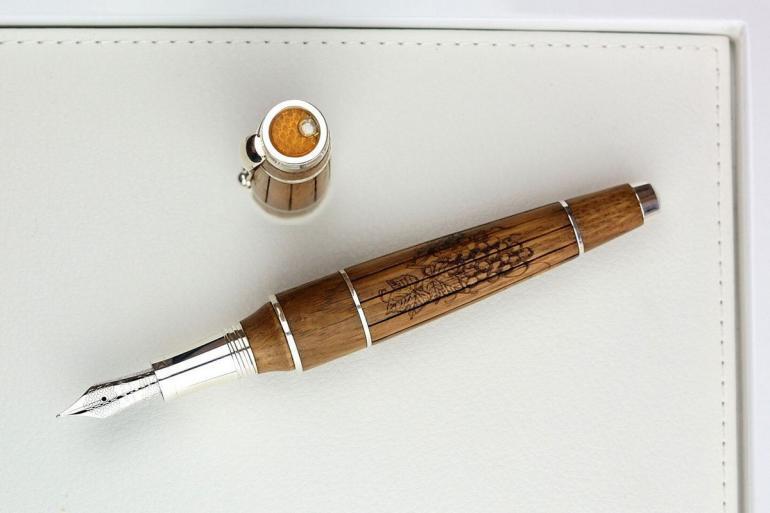 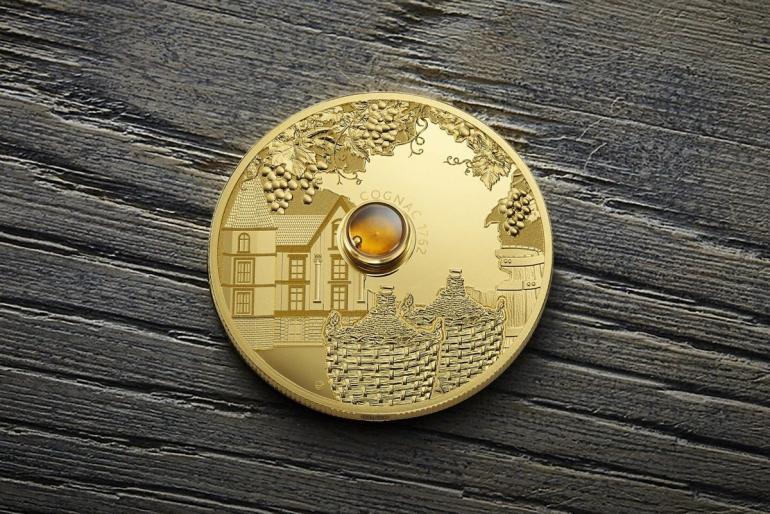 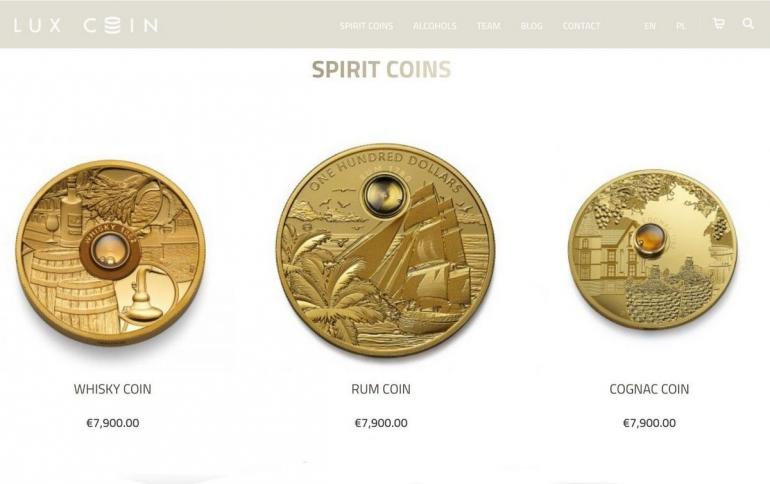 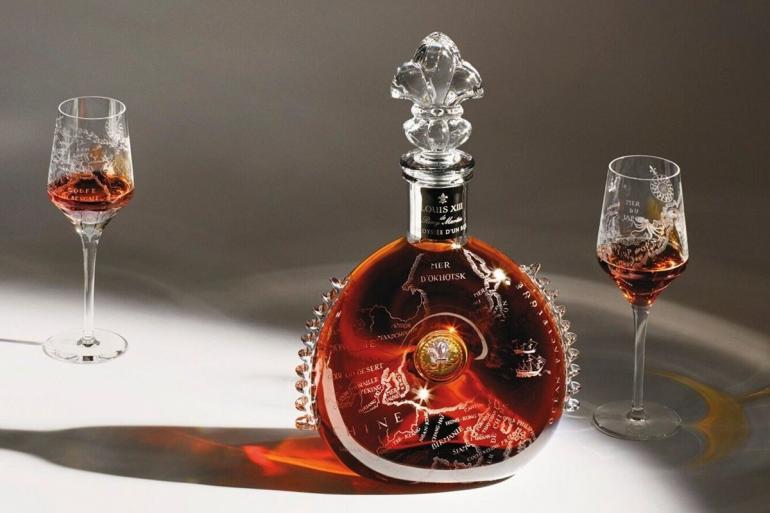