Well, electric cars aren’t really a new development. While Tesla might have mastered the art of creating these vehicles for the contemporary world, one automaker began rolling out electric cars more than a century ago! Called the Woods Motor Vehicle Company, this manufacturer dates back to 1899 and was based in Chicago. In its glory days, the Woods company sold electric cars for as much as $3,000, which was quite a pocket burner for its era. Very recently, the only Woods electric car was purchased at a Bonhams auction, for a not-so-surprising price of about $95,000! 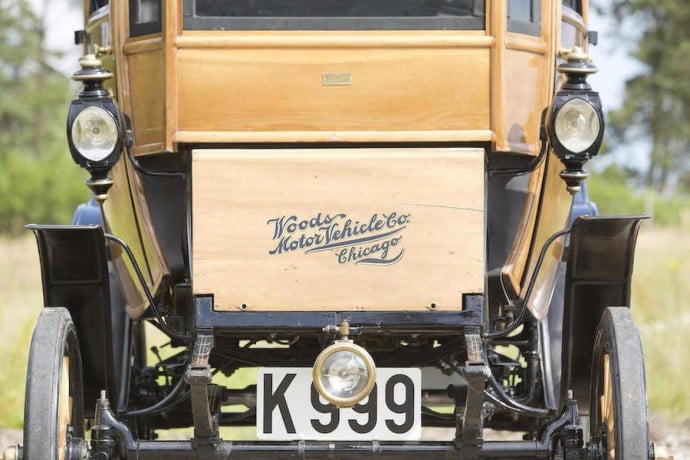 While this car might not look half as good as a Model S, the 1905 Woods Electric Style 214A Queen Victoria Brougham is still a very special car, with a very long name. The car sports a battery-powered motor. A leaf-suspension makes sure the riders don’t hurt their backbones too much. While the fast-charging system and batteries have been retrofitted, the car is still as close to the century-old original as it gets. Perhaps, the only reason we’d choose a Tesla over this one is the fact that it doesn’t go above 30mph. But then again, given the fact that this electric car is as unique as it gets, the new owner would probably wish to drive a lot slower around town and grab as many eyeballs as possible! 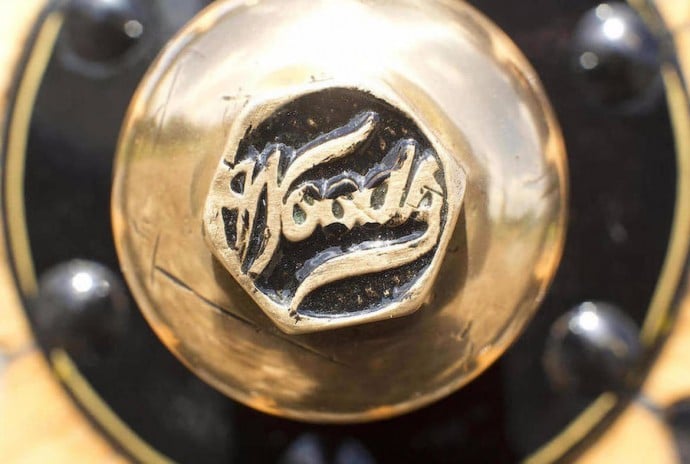 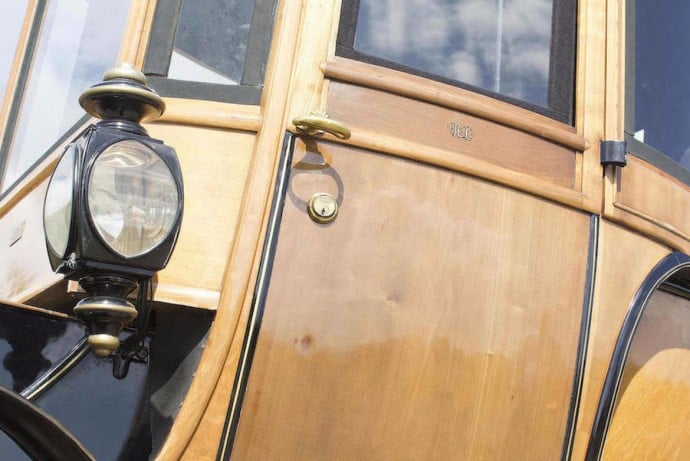 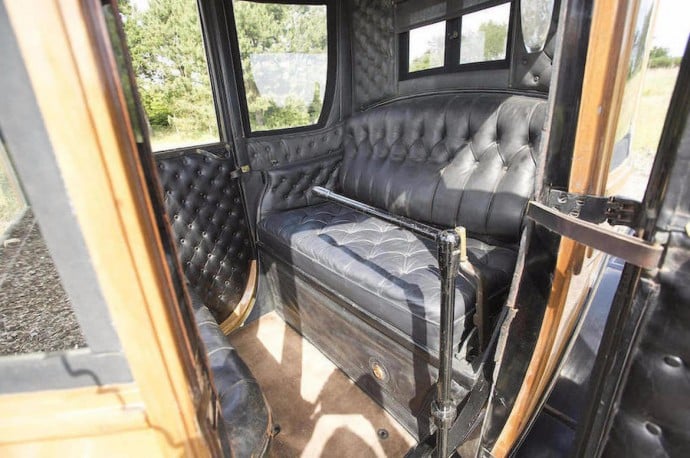 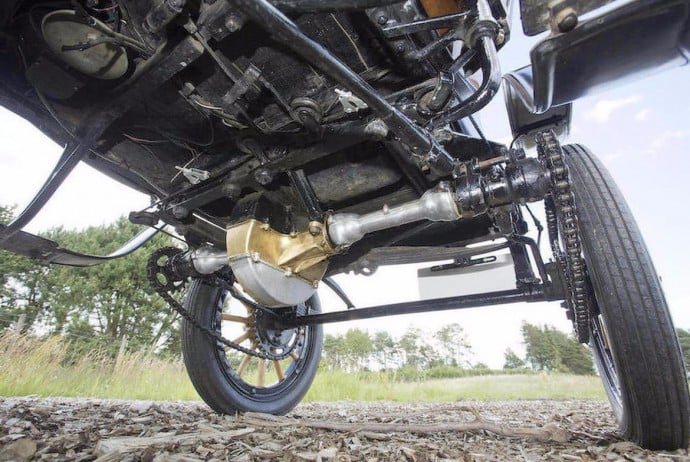 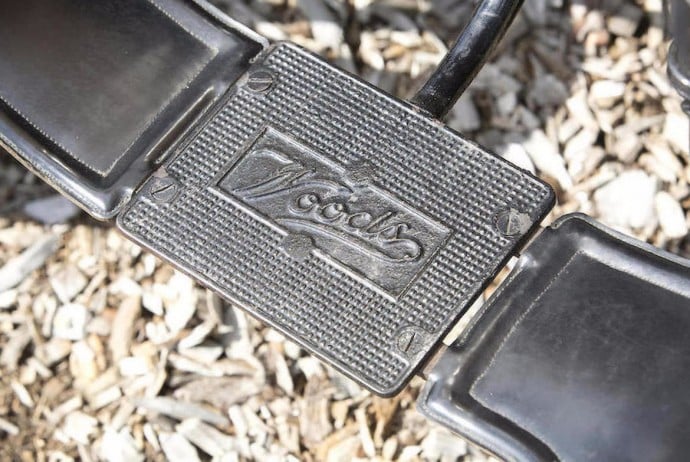