Coin collectors, its time to get excited! In presenting a lucrative opportunity to those of our kind, a rare 1714 Mexican coin is all set to go under the hammer at a live auction in Las Vegas. Estimated to be priced anywhere between US$200,000 and US$400,000, the coin is extremely rare and is christened as the ‘Presentation 8 Escudos’ in true Mexican style. 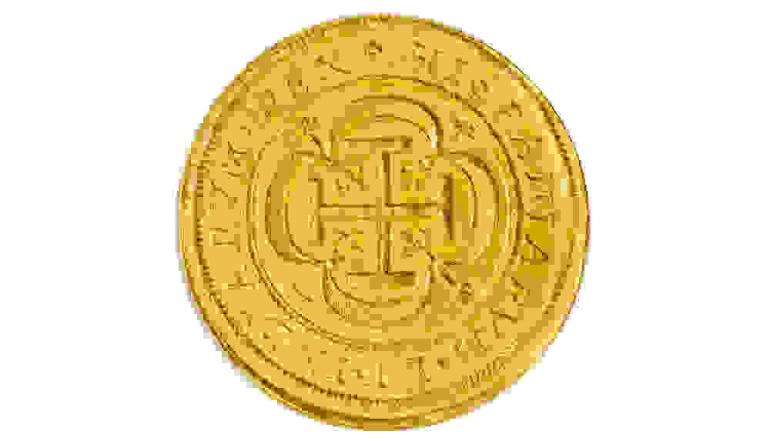 According to Stack’s Bowers Galleries, a leading auction house behind the sale, the coin was originally minted for Spanish dignitaries (most likely the king) and was created as a symbol of Spain’s success in expanding into the New World. The rare gem and several more like it had apparently sunk in a hurricane when they were being sojourned from the New World to Spain in 1715. They were later discovered from the shipwrecks over the last 50 years at different intervals.

Commenting on it, Brian Kendrell, president of Stack’s Bowers said, “What was once thought lost forever is now literally a piece of treasure for collectors,” he further added, “This unique piece of Mexican and Spanish history represents a world that doesn’t exist anymore but tells a story of exploration and conquest that will never exist again in our lifetime.”

Brought under the hammer from the collection of famous coin connoisseur – D. Brent Pogue, the coin features a ‘perfectly centered, bold strike upon a planchet free from impurities’ along with intriguing yellow-gold hues and mint luster. It will be auctioned live on August 6 in Las Vegas.