Titanic was accurately a historical spectacle and we’re certain about that. While a movie has been made based on the heart-rending end of the luxury ocean liner, numerous memorabilia from the liner have gone under the hammer and fetched whopping amounts at an assortment of auctions; namely the menu for the last first-class luncheon onboard which fetched $80,000 and an invite to the launch of the liner at almost $60,000! Well, now we’ve confirmed a biscuit that survived the tragedy, will be auctioned for almost $15,000. 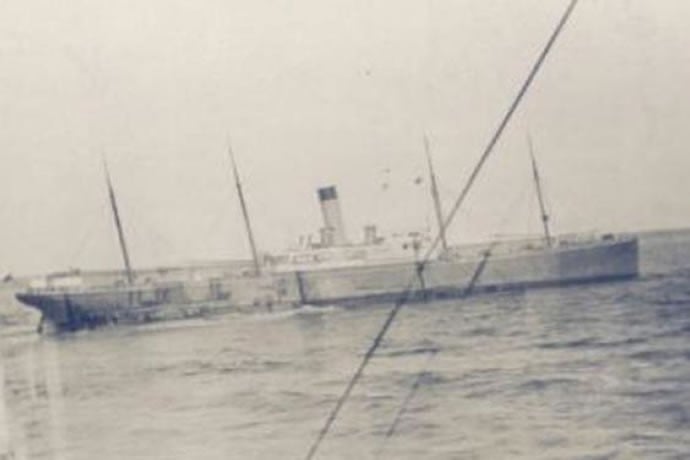 Premium baker’s The Spillers and Bakers “Pilot” biscuit was recovered from a survival kit stored within one of the ill-fated ocean liner’s lifeboats. James Fenwick, a voyager onboard the SS Carpathia – which went to the aid of survivors from the ship – preserved the edible. He put the sweet snack in a Kodak photographic envelope complete with the original note, which stated “Pilot biscuit from Titanic lifeboat April 1912″.

On October 24, the biscuit will be set for auction at Henry Aldridge & Son auctioneers in Devizes, Wiltshire.