Literature enthusiasts would pay any sum to buy a rare 1623 book that compiles William Shakespeare’s plays in one place. And in doing just that, a spirited buyer has recently purchased the First Folio containing 36 of the maverick’s plays for almost $10 million. Yes, that’s right! 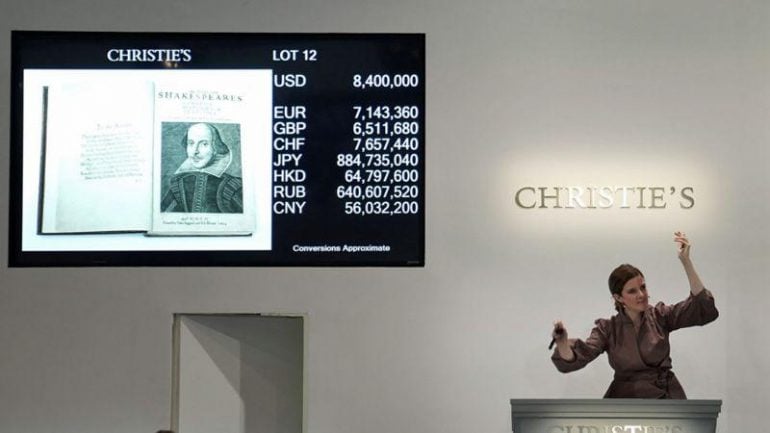 One of only six known complete copies in private hands, the book was purchased by American private collector Stephan Loewentheil, the founder of the 19th Century Rare Book and Photograph Shop on the US east coast. The First Folio also marks the first when Shakespeare’s plays had been organized as comedies, tragedies, and histories. 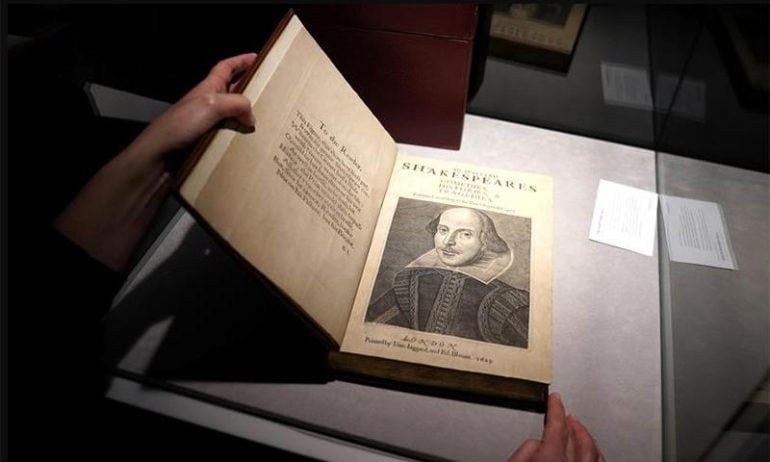 Commenting on it, Loewentheil, in a statement, said, “It is an honor to purchase one of only a handful of complete copies of this epochal volume. It will ultimately serve as a centerpiece of a great collection of intellectual achievements of man.”

According to Christie’s book experts, the rare book’s large size had helped elevate Shakespeare’s status in his later years. It is also believed that had it not been for the First Folio, many of the playwright’s works such as Macbeth, Twelfth Night, Julius Caesar, and The Tempest would have remained undocumented. Around 235 copies of the book are known to exist, but not all of them are complete.

The exclusive copy accompanied by a letter written 200 years ago by Edmond Malone (a Shakespeare scholar of the late 18th century) was auctioned by Mills College in Oakland, California, on October 14, 2020.