Potterheads can go to any length to secure a fine copy of the J.K Rowling led book series. It’s hardly any wonder then that a rare hardback edition of The Harry Potter and the Philosopher’s Stone was recently sold for a grand £33,000 or USD 40,226 at auction. 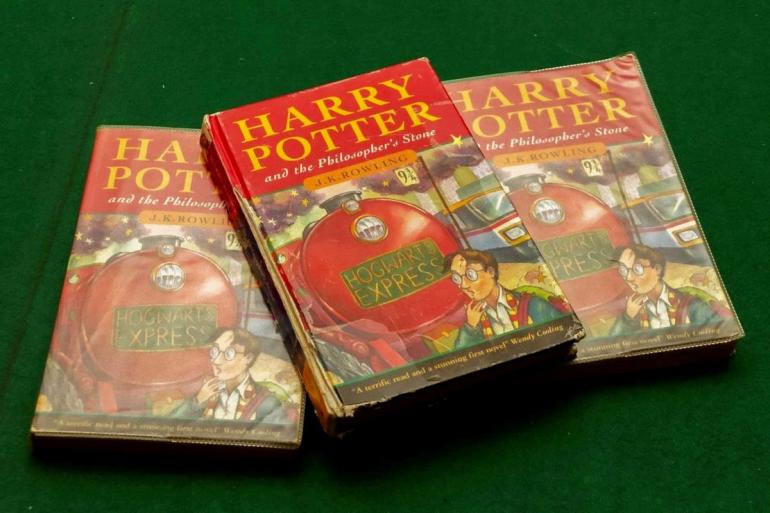 The first edition copy was apparently found by a teacher 12 years ago along with two other paperbacks. As per reports, the anonymous seller had found the three books outside a school while tidying its library before an Ofsted inspection. While the paperbacks fetched £3,400 and £3,000 (sold during an online auction at Bishton Hall in Staffordshire), the hardback copy went down for a sum much higher. Commenting on it, the seller remarked- “To say I’m pleased is an understatement.” 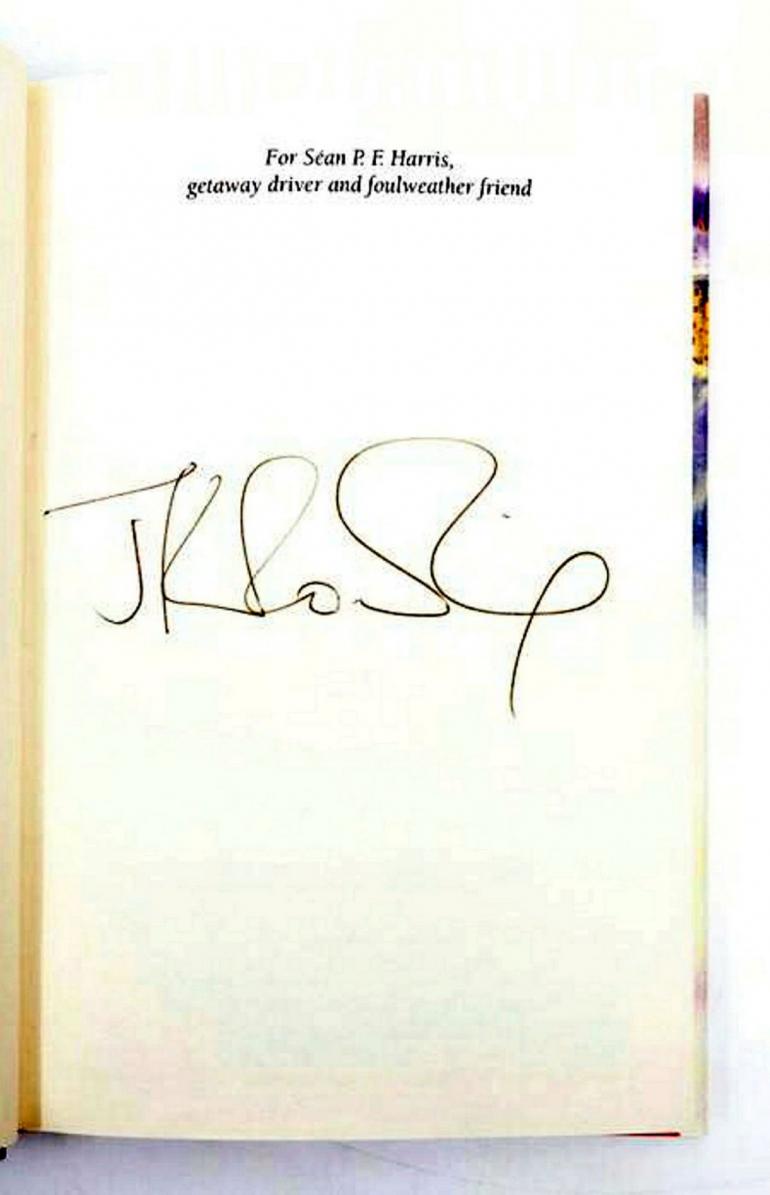 The recent copy of the Harry Potter book was bought by a private UK buyer after “a tense auction battle”. It was estimated to be sold for £8,000-£12,000 due to some damage to its binding but went on to fetch more than twice the amount. According to the auctioneer, it is the third copy of a hardback first edition found by the Derbyshire-based company in the last 12 months. 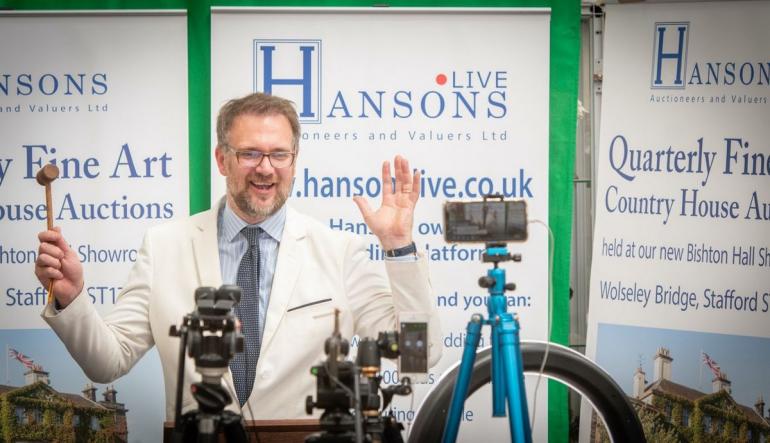 Furthermore, it belongs to the lot of 500 hardback first editions of Harry Potter and the Philosopher’s Stone which were printed in 1997, most of which were sent to schools and libraries. Well, Potter Mania is real after all!