Think of Hermes and the first thing to pop in mind is an image of the brand’s quintessential and probably the most fashion-favored accessory of all time- the Birkin. Several of the bag’s versions have hit the market over the decade, with one coveted variety being that of the ‘So Black Birkin’ – an accessory that made its way to the shelves in 2010 before being taken off just as quickly. 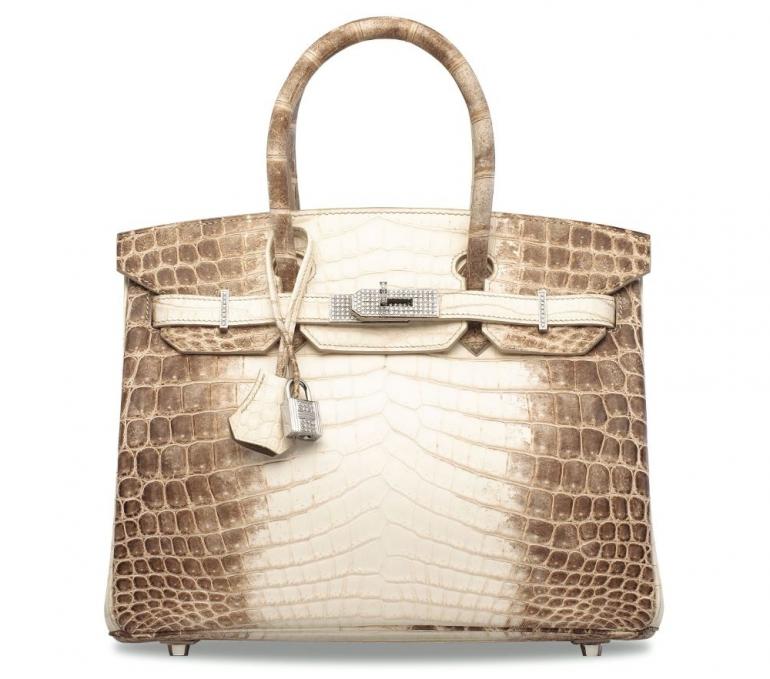 Although the bag was put out of production owing to its apparently fragile exterior, it remained in high demand – a fact that has been reconfirmed by its recent sale at a Christie’s auction in Hong Kong. The 30-centimeter-wide (or 12-inch-wide) handbag which comes with a clochette, lock, keys, a black felt protector, and a black dust bag was sold for over four times its pre-sale estimate at a rocking HK$1.625 million or US$208,000, all while shocking industry experts and fans across the globe.

“The So Black collection is one of the top choices for serious Hermès collectors. It is arguably more coveted than the Himalaya Birkin bags because there are a very limited number of So Black bags produced by Hermès from 2010 to 2011 in collaboration with Jean Paul Gaultier,” said Rozita Remelan the founder of Kabinet Prive a renowned luxury retailer from Kuala Lumpur.

She adds, “Knowing what to collect and when to buy or sell are key to building a robust luxury investment portfolio that combines high capital growth and liquidity. Our clients who have purchased So Blag bags from Kabinet Privé have seen up to 400% return on their investment over six years, which translates into a huge boost to their overall luxury portfolio returns. The So Black collection is truly the unicorn in the Hermès world.”

Being one of the most desirable accessories on the market, the So Black Birkin is designed by Jean Paul Gaultier, who has served as creative director for the brand from 2003 to 2010 and is also highly famed designing costumes for the likes of Madonna, Lady Gaga, and Katy Perry. As like the So Black Birkin, a 2014 matte white Himalaya niloticus crocodile diamond Birkin currently holds a world auction record for being sold at a whopping $2.94 million (US $293120) in 2017. Afterall, there’s no other like the Birkin!