Star Trek fans, listen up! Here’s another legendary item inspired by the series that you can now grab – provided you have the commanding bucks to spare! We’re talking about the one-of-its-kind Star Trek riffle that is all set to be sold for a grand $250,000 (or more). 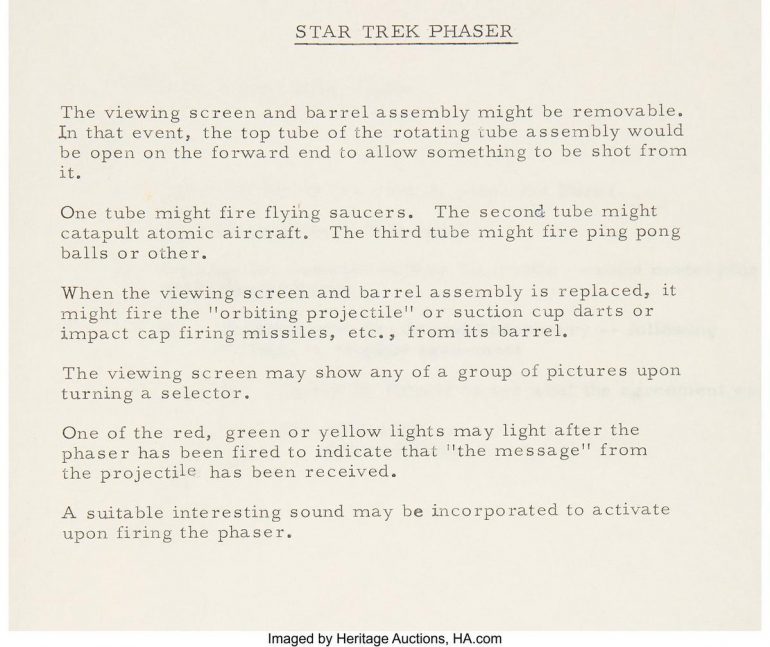 The only of its type to ever exist, the weapon made its debut appearance as “Capt. James Kirk” In Star Trek: The Original Series Second Pilot “Where No Man Has Gone Before” (Paramount TV, 1966-1969). It is designed by The Game of Life’s creator Reuben Klamer and belongs to real estate developer John Azarian who himself purchased it at auction in 1995. 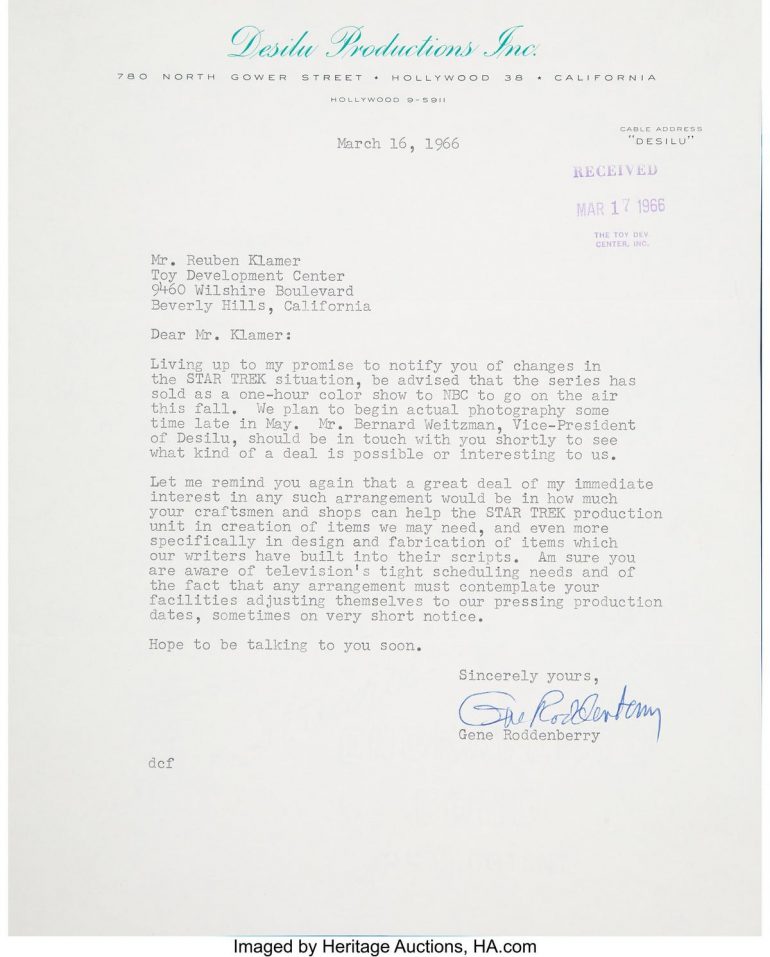 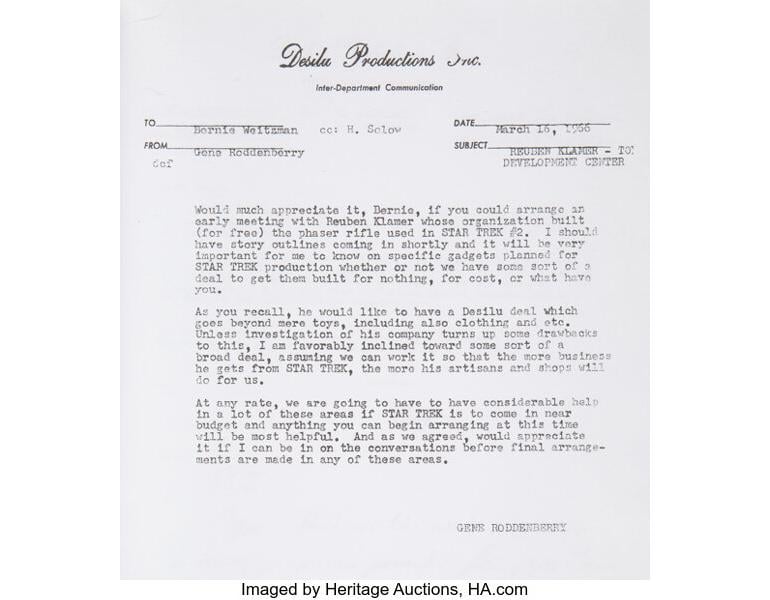 Further, the weapon’s wooden grip houses a tooled aluminum core with a working, spring-loaded trigger. On the whole, it is finished with decorative multi-color buttons, panels and grills, a telescoping antenna, and a serial number plate behind the grip on each side of the body. 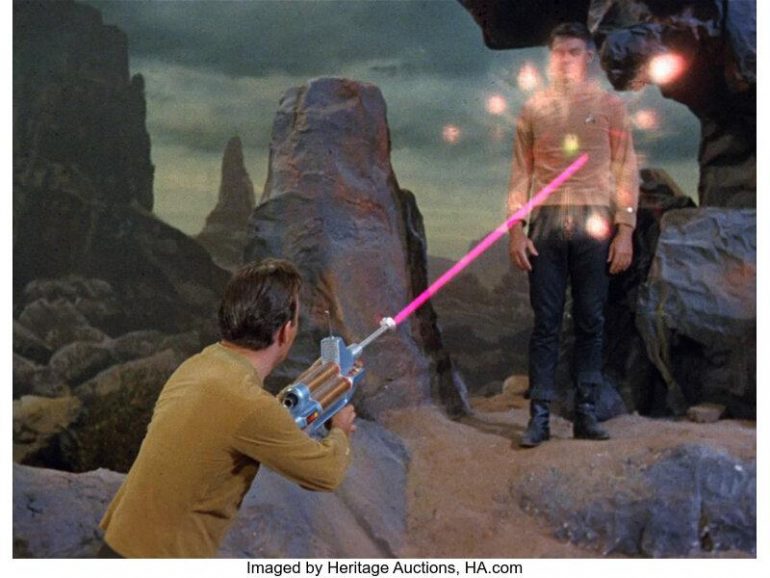 Commenting on it, Azarian, in a statement, said, “Over the years you would see the same stuff coming up, and I would be offered the same things at auction houses over and over, yet that rifle was always elusive,” 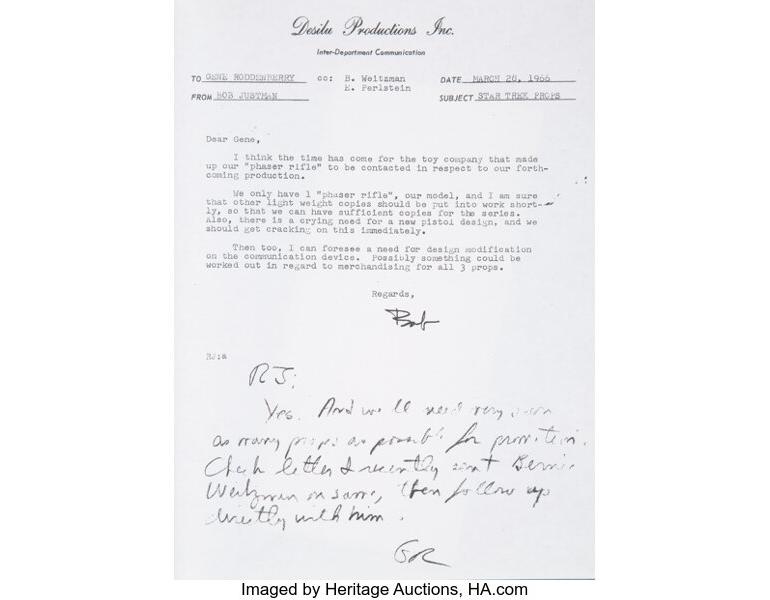 Although the riffle exhibits minor age, production wear, and handling, it is in fine condition overall. Rightly known among the very top “Holy Grails” of the science fiction collector’s universe, the William Shatner Phaser’ Star Trek’ Rifle will be sold at Heritage Auctions for bids starting at $250,000.

[Bid at HA via: Boing Boing]

Tags from the story
Hollywood-Memorabilia, Star-Trek