While this image of a garden-bred potato may look worthless to you, think again. Only last year, the photo earned the label of being one of the priciest photos in the world with a whopping price tag of over a $1,000,000. Titled “Potato #345 (2010)”, the image is captured by renowned photographer Kevin Abosch. Who is Kevin Abosch? Well, he’s an ace Irish photographer who charges huge fees to shoot portraits of famous business people in the Silicon Valley tech industry. 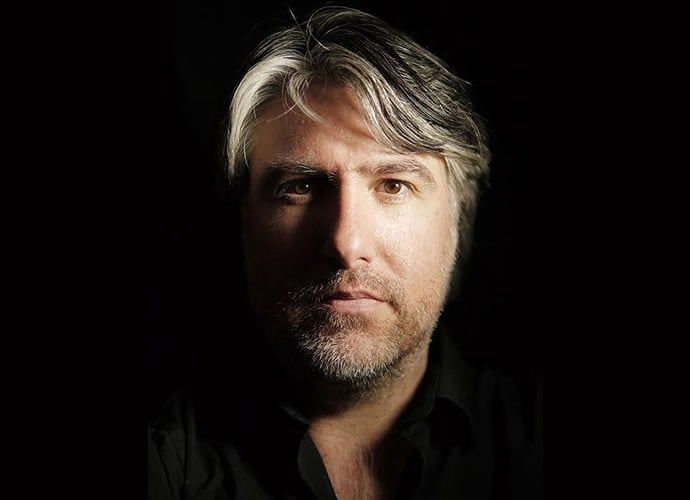 We hear Abosch’s “iconic black backdrop” portraits have now become nothing short of a status symbol among the crème of society, namely elites of business and entertainment. Before you start hunting for his contact details, let us tell you he charges over $150,000 for a photo shoot, and up to $500,000 if commercial usage is included.

In addition to shooting pricey portraits, Abosch is also a fine art photographer, and that’s how the potato photo came about. “Kevin likes potatoes because they, like people are all different yet immediately identifiable as being essentially of the same species,” his studio comments. “He has photographed many potatoes. This one is one of his favourites.”

Tags from the story
Photo, Photography