We all have hobbies that help us feel alive. And if coin-collecting happens to be yours, you may be in luck after all! Here’s news of a rather rare £2 coin which is currently listed on eBay for a jaw-breaking $1.2 million (£1 million) and could soon be yours if you have the gigantic price to pay. Yes, that’s right! 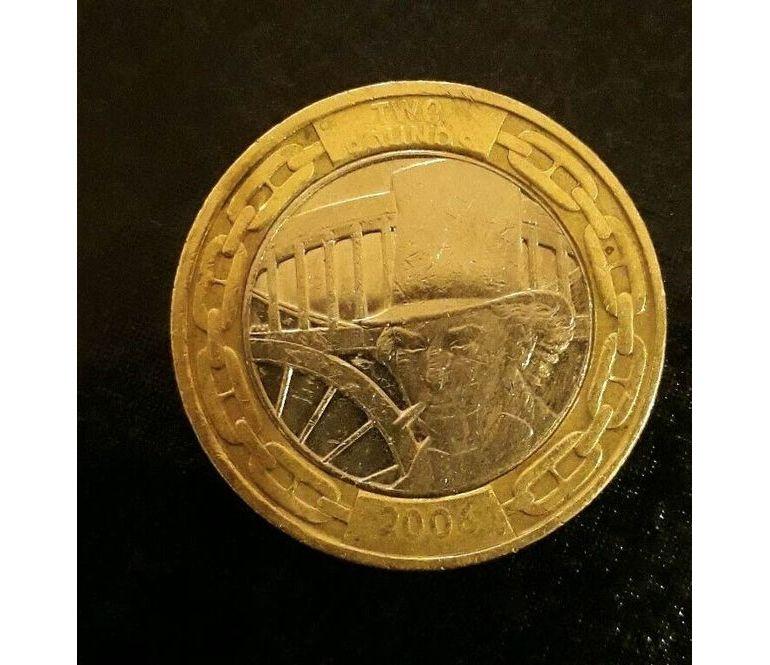 The mysterious coin which came in circulation in 2006 isn’t exactly as old and treasured as its counterparts. Even then it is touted to be rare and high in demand. It is used and reads Engineer 1806-1859 Isambard Kingdom Brunel – who is knowingly considered as “one of the most prolific figures in engineering history”. It features the Queen’s head on one side – much like ordinary coins but is touted as a piece that many may have never seen before.

Before listing the precious denomination on eBay, the seller presented it to a local dealer who offered to pay approximately $6179 or £5,000 for it. However, they refused to settle for it even after he upped the sum as they anticipated it to be worth much higher. It is currently listed on eBay for its eye-popping asking price and has several people watching over it. In case you’re interested in this rare currency piece, you may want to snatch it before its gone!