Not everyone can be deserving of playing at the Olympics, let alone winning at it. However, for those who want to score a gold despite the odds now stand a chance at doing so! In treating Olympic and sports enthusiasts across the world, a renowned athlete is now offering his rare 2010 gold medal from the Vancouver Winter Olympics on sale. 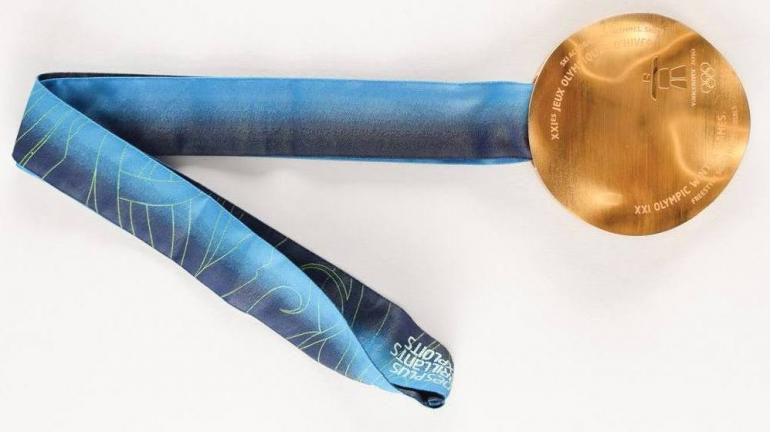 The one-of-its-kind medal is designed by Omer Arbel and Corrine Hunt and is currently available for sale at RR Auctions. Its front features embossed Olympic rings against a unique stylized pattern inspired by pods of orca, or killer whales, while the back of the medal showcases the Inukshuk emblem of the 2010 Vancouver Games along with a mention of the XXI Olympic Winter Games and the sport of Men’s Freestyle Skiing. As described by the listing, the item is resistant to tarnishing, nicks, and scratches, and is also the heaviest in Olympic history. 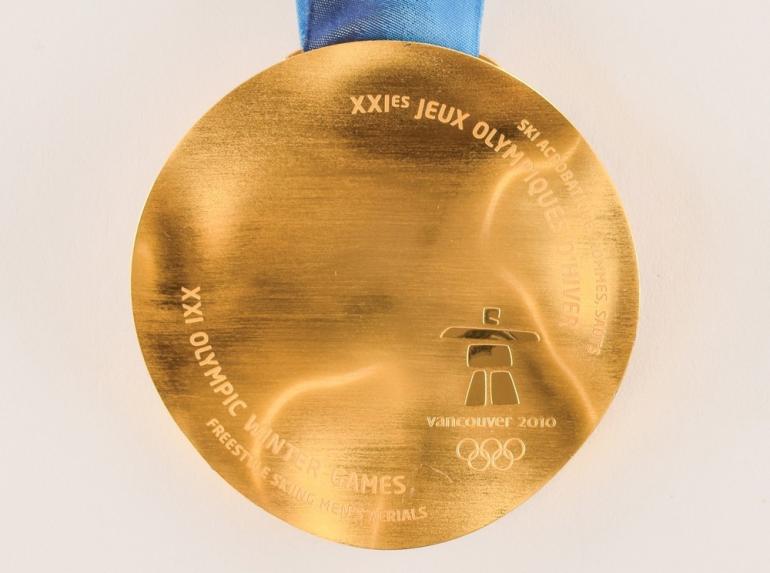 Commenting on the rare sale, RR Auctions in an official statement said, “Among the most beautiful and innovative of all Olympic medals, those created for the Vancouver 2010 Olympic Games feature Canadian aboriginal art and a unique undulating form, the first Olympic medal to have such a design,” The coveted medal is also the first gold from 2010 to be offered at public auction and is expected to fetch over $50,000 on sale.

Tags from the story
Gold, Olympics