Holding a Rembrandt artwork is a great feat in itself, let alone owning one. However, giving collectors a once-in-lifetime opportunity to call an exclusive Rembrandt portrait their own is Sotheby’s with its upcoming sale. The auction house will be offering one of the maverick’s rare self-portraits, one from among the only few to be left in private hands. 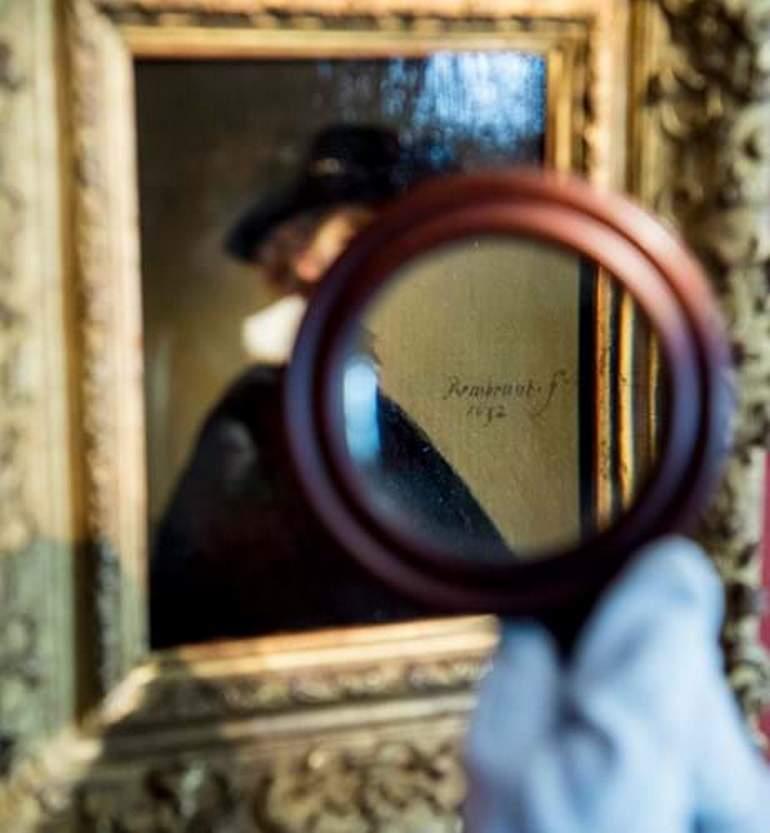 Dating back to 1632, the exclusive painting was created by Rembrandt when he was merely 26 years old. It showcases the artist in a ruffled collar and a black hat and is expectedly created for business purposes at the time. However, as per sources, the artist may even have created the artwork to impress the relatives of his future wife, Saskia van Uylenburgh. 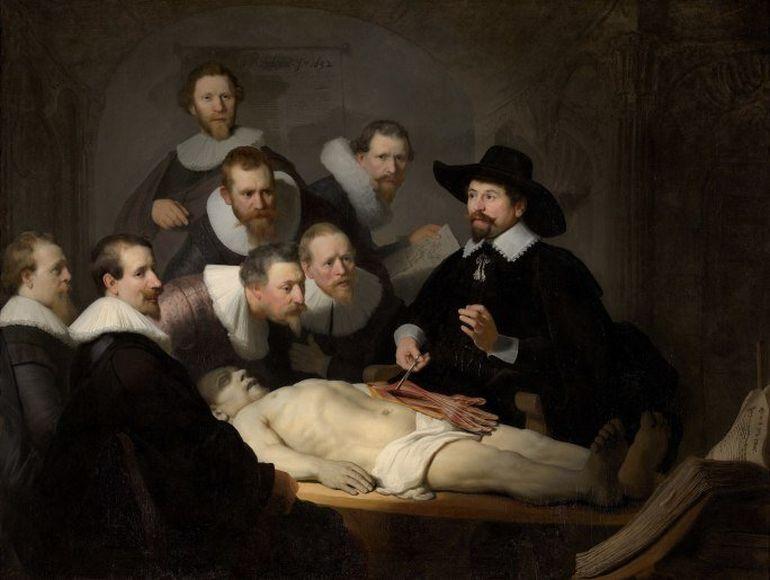 Commenting on the painting, Sotheby’s co-chairman of Old Master paintings George Gordon said, “Rembrandt’s face is instantly recognizable to us at every stage of his adulthood—far more so than any other painter,” he further added, “In each self-portrait, he reveals as much of himself as he chooses to, but always in his unique fluency in the handling of paint.” 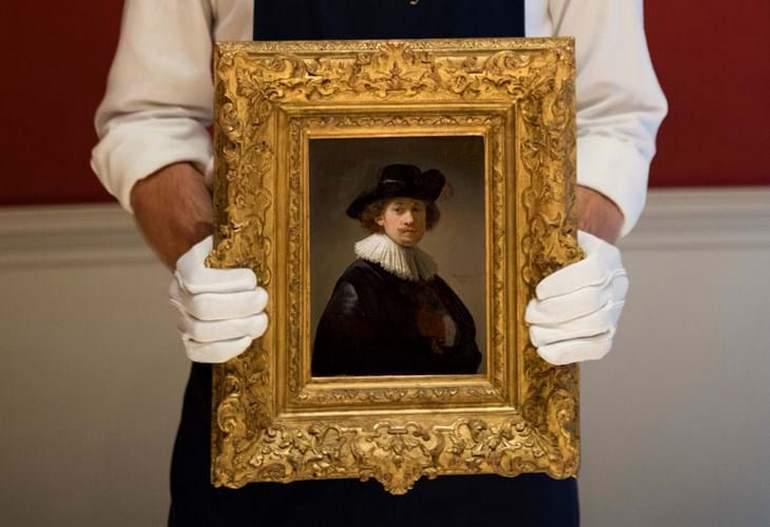 The legendary artwork was last offered at auction in 1970 as part of an anonymous collection by Paris collector J.O. Legenhoek and its current owner is said to have bought it from Dutch dealer Noortman Master Paintings. Rembrandt’s self-portrait will go under the hammer on July 28 for an estimated price between $15 million to $20 million. 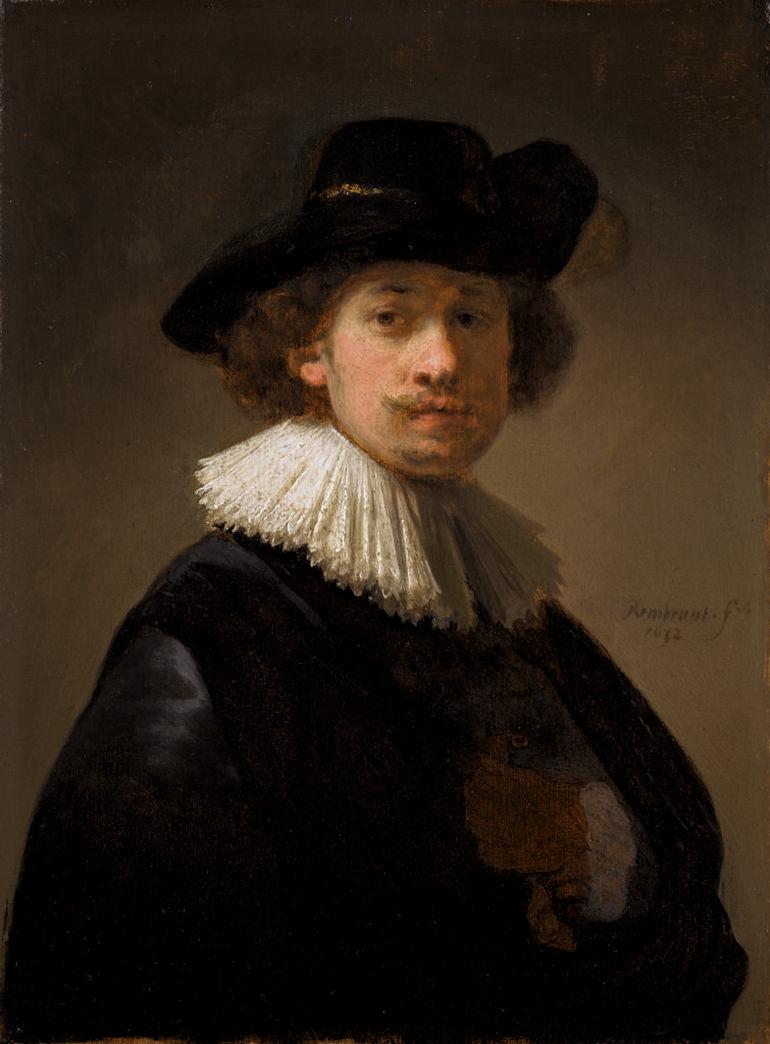