If you’re a Beatles fan – read up! A rare yet extremely adorable set of Toby Jugs featuring the musical legends has now gone on sale. Produced by Royal Doulton 20 years ago, the ensemble features four units- each designed after the band’s members. 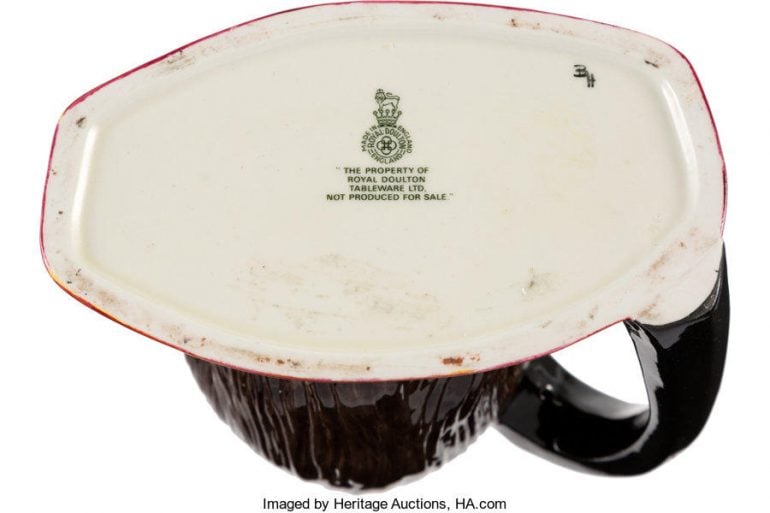 The set features images of John Lennon, Paul McCartney, George Harrison, and possibly Ringo Starr in their Sgt Pepper attire from 1967-minus the mustaches. The delightful mugs were earlier aimed for mass production; however, the idea was shelved for reasons unknown.

Only three sets are known to have survived, with each featuring 5-inch tall mugs in a pack of four. Two of the surviving trio are currently on display in the American Toby Jug Museum in Chicago and a separate private collection. As for the third set, it is set to be sold by Florida-based auctioneers Lion & Unicorn for the widow of a British-born US businessman.

Commenting on it, Arthur Rios, co-owner of Lion & Unicorn, said, ‘These prototype Beatles jugs were made about 20 years ago by Royal Doulton but never produced…I’m sure they would have been very popular so I am not sure why they didn’t come to market, but the company was going through some changes of ownership at the time.”

The Beatles Royal Doulton Character Toby Jugs Set will be auctioned on January 26, 2021. Would you fancy buying it?