Superheroes can achieve great feats, including millions of dollars! And proving so is the sale of a singular page from a Spider-Man comic that was recently sold for a staggering $3.36 million. Yes, you read that right! 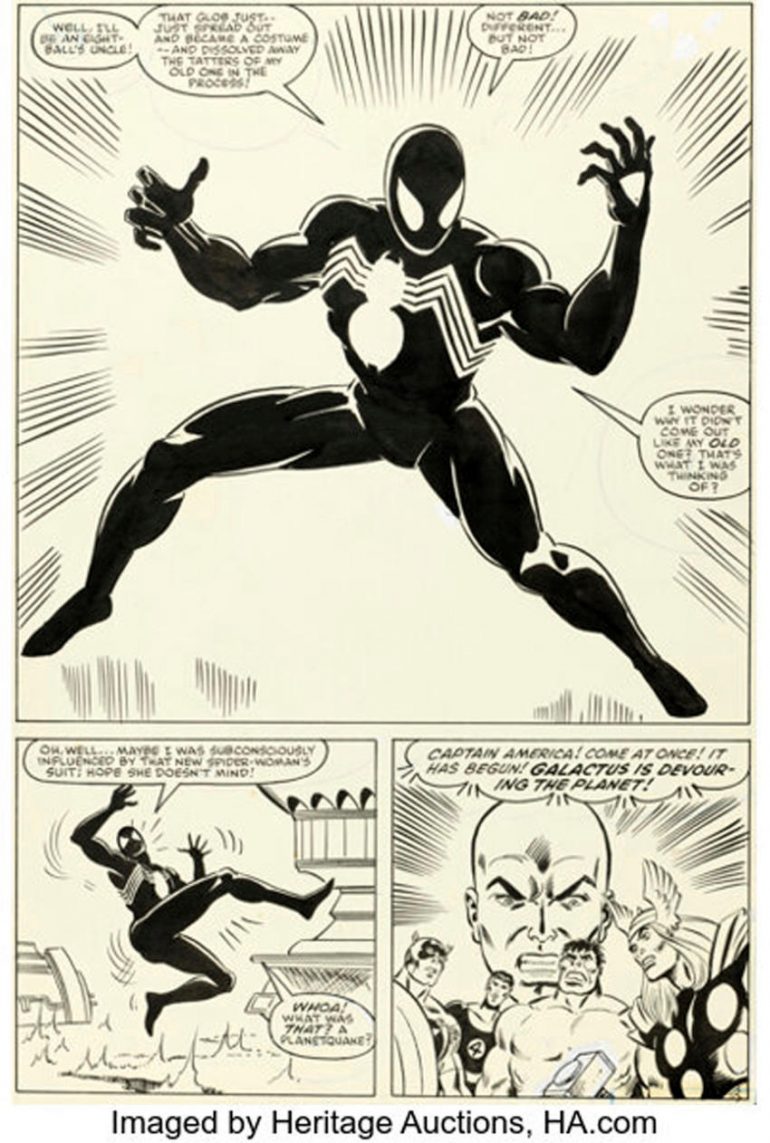 The original artwork forms part of an acclaimed 1984 comic that features the first appearance of Spidey’s black symbiote suit. The sale makes it the “world’s most valuable page of original comic book artwork,” according to Heritage Auctions.

The auction house, in the book’s description, noted, ‘This page was the big reveal teased on the cover! This is where Peter Parker actually got his spiffy new black costume. But… it’s a costume with a secret! Because it very soon turns out to be alive and has its own agenda. This is the origin of the character Venom!’

Commenting on the sale, Joe Mannarino, who heads Heritage Auctions’ department of comics and comic art in New York, further added, “Today’s results prove what we’ve long been saying: Comic book art is as beloved and valuable as anything put on canvas.”

While the record bidding started at $330,000, it soon crossed $3million on the first day of Heritage Auctions’ four-day comic event in Dallas. Another page from the same comic was also sold for $288,000. Both pages come from the Marvel crossover series “Secret Wars,” in which the beloved icons fight against classic villains on a planet called Battleworld.