Oscar Schindler is celebrated for being a real-life hero and saving thousands of Jews from persecution during World War II. His great deeds have also been brought forth in the public eye in Steven Spielberg’s Oscar-winning 1993 film, Schindler’s List. Here to commemorate his work and give connoisseurs a chance to own one from the German Industrialist’s collection is RR Auction that is all set to sell one of his precious timepieces.
Up for grabs is Schindler’s Longines timepiece that carries an old-world charm and is highly touted for, for being one of his favorites. The time-only watch features a steel case, with a faded and yellowed white dial and rose gold hour markers and hands. It also showcases a 12.682 Caliber movement visible through the case back along with a sleek sub-second dial that sits at 6 o’clock. The timepiece is visibly worn out and has deliberately been kept un-restored and is expected to fetch anywhere close to $25,000 on sale. 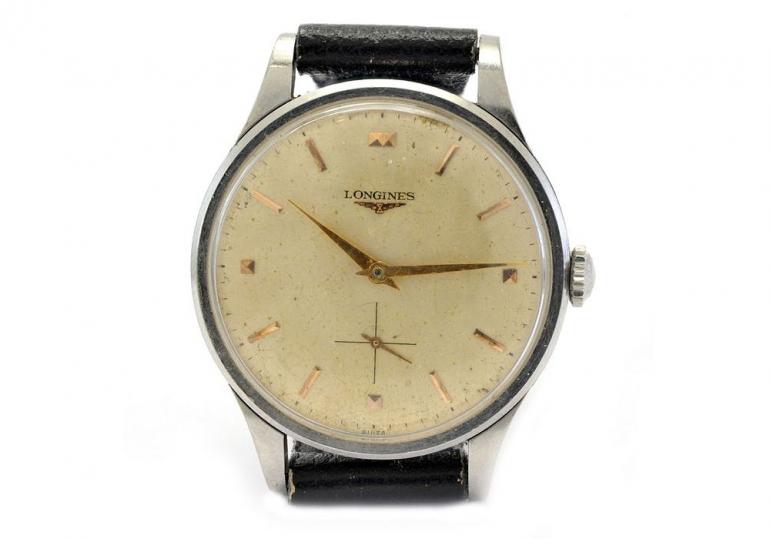 In addition to the Longines watch, the auction will also offer other Schindler memorabilia such as a wooden business card, a compass, a pair of fountain pens and a 1938 Sudetenland Medal given to all German officials and members of the Wehrmacht and SS who marched into Sudetenland. Commenting on the sale of Schindler collectibles, RR Auction vice president Bobby Livingston said, “Schindler continues to be highly sought-after among collectors.” Well, we couldn’t agree more! 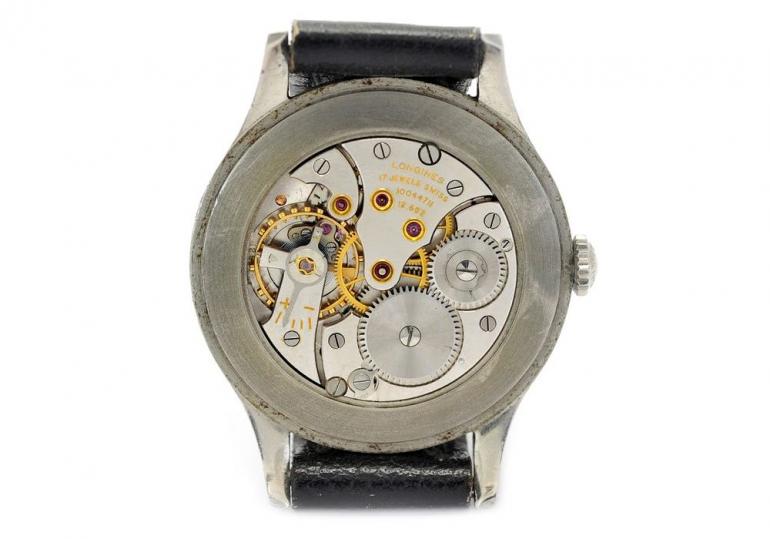 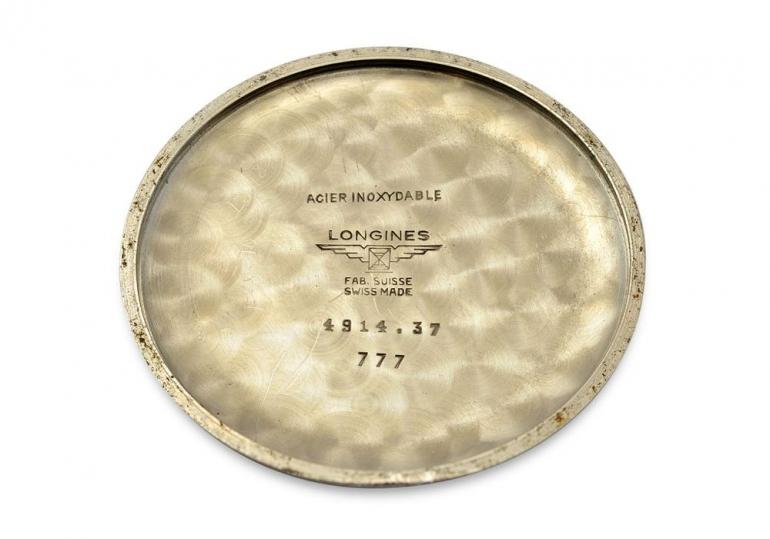