A watch not only compliments your attire, but also reflects your persona. Watches far from being just timepieces have become an integral part of style statement. Apart from the materials used, be it diamonds, crystals, pearls, gold, ceramic, titanium, leather, or even steel, craftsmanship sets each watches apart. And Antiquorum, the world’s renowned auction house specializing in horology, will be exhibiting 384 such intricately crafted timepieces. The auction will be held on Sunday, October 23, at Mandarin Oriental Hong Kong. A preview will be held at Antiquorum Auctioneers’ showroom in Hong Kong from Thursday, October 20 to Saturday, October 22. This sure is one auction that a watch connoisseur wouldn’t want to miss. Undoubtedly the centerpiece of the collection is “La Colère d’Achille.” It’s an ivory fan featuring nine five-clawed dragons with a watch made of gold, blue enamel, and a compartment for storage set on the end of its handle. The 20K gold, silver, ivory, enamel, diamond, ruby, emerald, and agate set fan, when open and closed, form a total of nine five-clawed flying dragons that embody the supreme sovereignty of the Chinese Emperor. It is estimated to fetch HKD1,100,000 – 1,500,000 ($141,000 – $192,000). 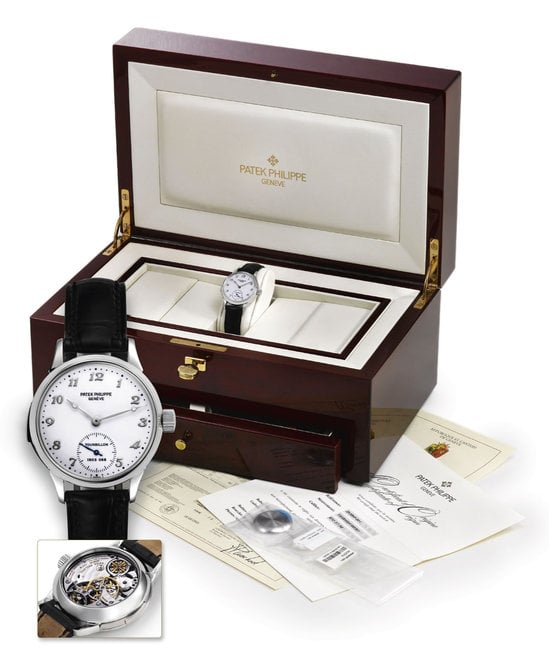 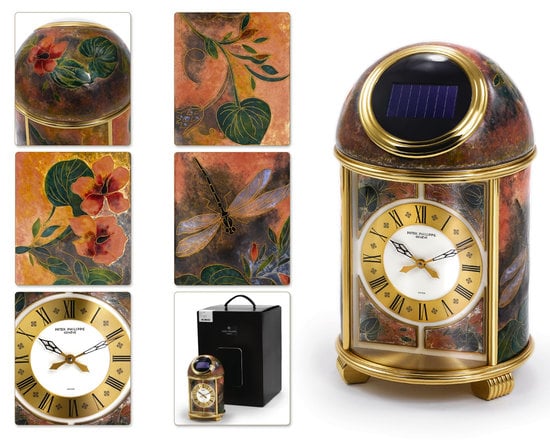