How much would you pay for a commode? Well, the Sotheby’s, New York shows the new high is $6,914,500. Under its four-day auction of Property from the Collections of Lily & Edmond J. Safrawith earned a staggering $45,900,064. Of the 800 lots of magnificent European furniture and works of art, Russian works of art, silver, paintings and book bindings, dated to 18th-century went under the hammer, a Louis XVI Ormolu-Mounted Japanese Lacquer Commode was the high point in lot two.

The commode with secretaire en suite, credited to Adam Weisweiler, fetched a massive $6,914,500. It was originally estimated between $5 million and 7 million, the piece didn’t disappoint. 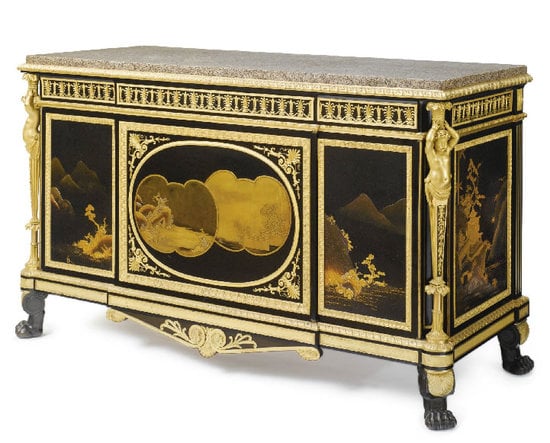 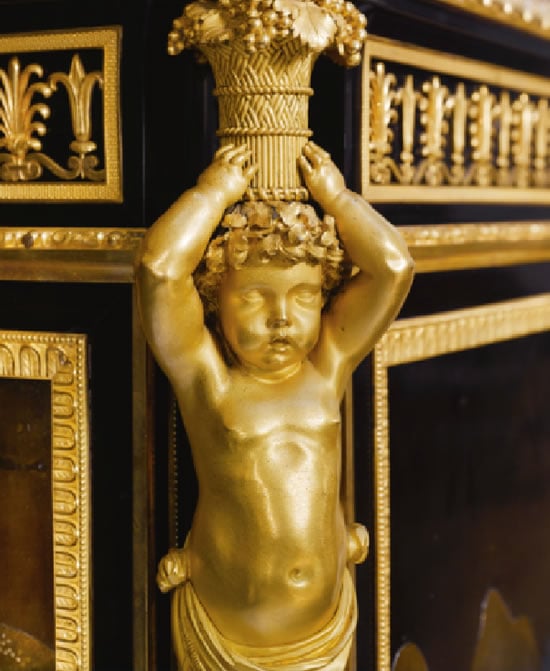 Tags from the story
Commode