When she was alive, she was known as an ambassador of peace, and after her death, Princess Diana continues to support charitable causes. This time around, the 1979 Rolls-Royce Silver Shadow in which Prince Charles and Princess Di arrived at the White House in the US in 1985 is set to go under the hammer, on the same date as the visit, exactly 27 years later. The Volo Auto Museum will be auctioning off the vehicle, estimated at $2 million on eBay. The restructured car sports a new silver paint job and features a red leather interior. It comes with a 600-pound, inches-thick windshield and rear window, with the bullet-proof side windows, which have been created to keep out “toxic gas exposure.”

The exterior trim comes fitted with intercoms. All proceeds from the sale of this car will benefit the Children with Cancer UK charity Princess Diana initiated in 1988. Other interesting cars to go up for sale at the eBay auction includes Jon Bon Jovi’s BMW and Groucho Marx’s last owned car. 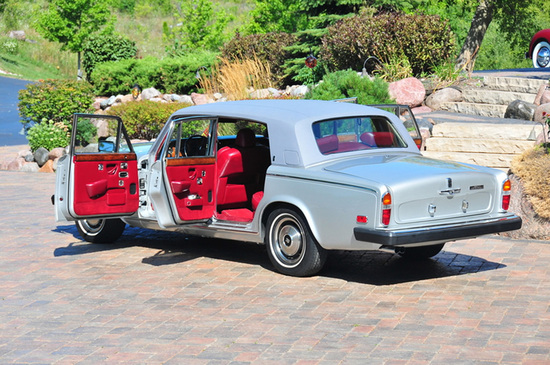 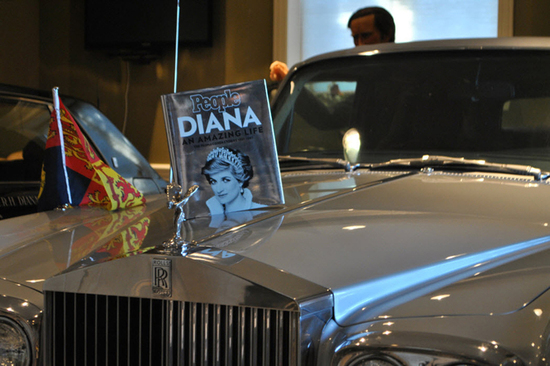