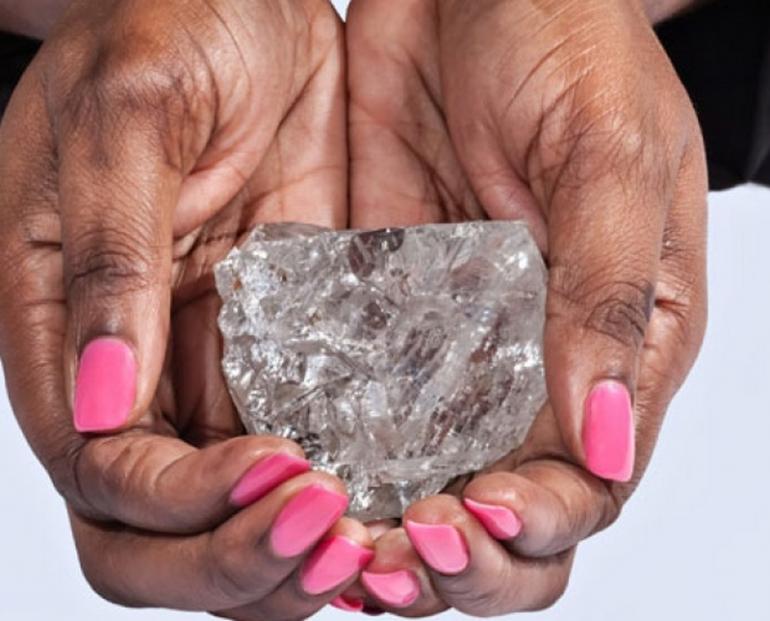 The exquisite 1,109 carat uncut stone was previously owned by Vancouver based Lucara Diamond Corp, who unearthed the stunner from Botswana’s Karowe mine almost two years ago. It was lovingly named Lesedi La Rona to mean ‘our light’ in the local Tswana language of the region. While the seller hoped to get at least $ 70 million for a gem of its worth, it failed to get even half as much at Sotheby’s auction last year. This is when it was decided to sell the precious uncut diamond for $53 million in a private sale to Graff Diamonds.

As per Laurence Graff, founder of Graff Diamonds, being the ‘custodian’ of the extravagant stone was the highlight of his career. He further exclaimed, “The stone will tell us its story. it will dictate how it wants to be cut, and we will take the utmost care to respect its exceptional properties.” Looks like the Lesedi La Rona has found its right(ful) owner after all!