Sotheby’s expert- Johan Bosch van Rosenthal recently discovered a rare masterpiece from an elderly woman’s European residence who called him to assess her collection. Made specifically for China’s Qianlong Emperor in the early 1700s, the item is a rare Chinese vase that was unearthed in a dusty and worn out form from her home full of pets. 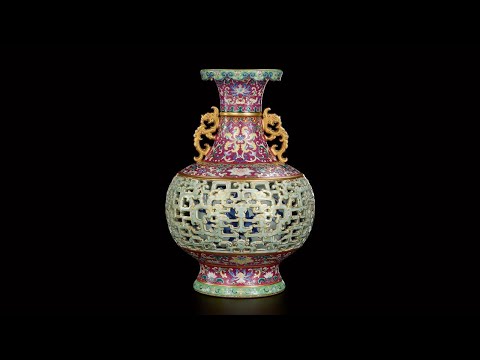 Touted to be ‘highly unusual’, the vase boasts a unique design with a blue-and-white floral pattern visible through its lattice shell. Described by Sotheby’s as a “technical tour-de-force,” the exclusive urn is pear-shaped and bears a style of porcelain known as “yangcai,” or “foreign colors,” wherein artisans incorporate Western-style coloration and enamels into their craft. 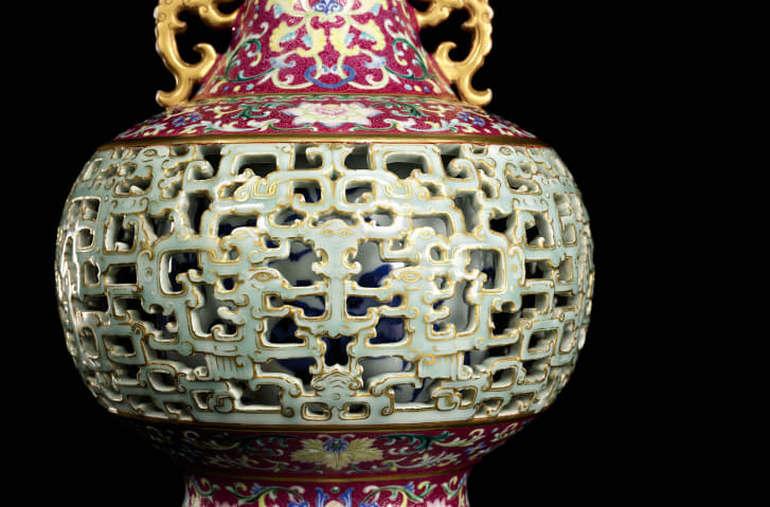 Commenting on it, Sotheby’s Asia President Nicolas Chow in a pre-sale press release said, “It is a miracle that this remarkably fragile vase has survived half a century in a house surrounded by countless pets.” The long-forgotten Chinese vase, which was once sold at auction for merely $56, fetched over a whopping $ 9 million at the recently held Sotheby’s sale. 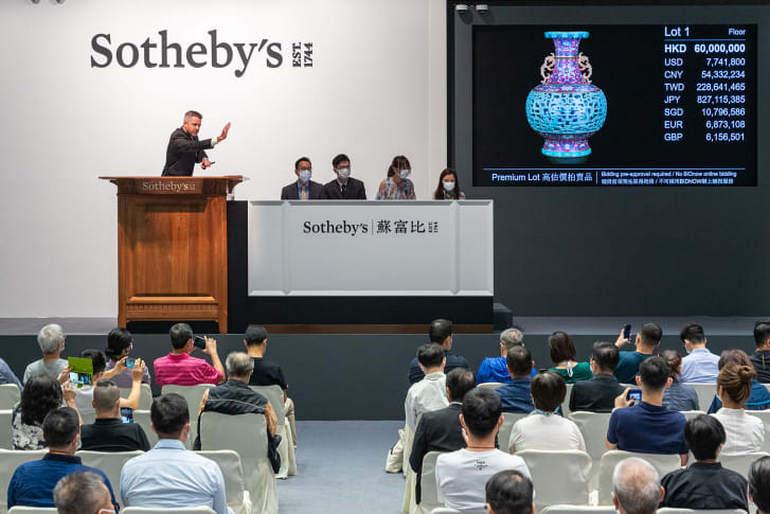 Other items sold over the weekend auction included a Ming dynasty table and a sofa bed which fetched approximately $ 8 million and $ 6 million respectively and a blue and white porcelain jar from the same period which was given away for $4.4 million.