A long lost scientific notebook compiled by British mathematician and World War Two code breaker Alan Turing, sold for a whopping $1m in New York. These hand written notes, dating from 1942 when he worked at Bletchley Park were entrusted to mathematician Robin Gandy after Turing’s death. 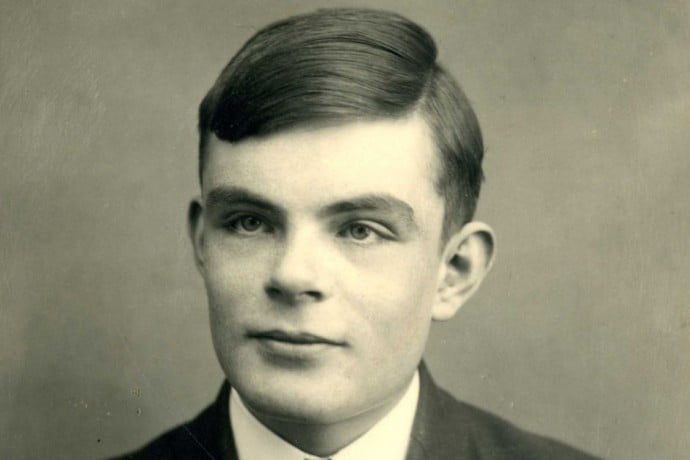 This was the first time a handwritten document by Turing has ever been sold in an auction. These manuscripts were responsible in helping to crack the Enigma code of the Germans. Turing was a computer scientist, philosopher and cryptologist who played a crucial role in cracking the elusive Enigma Code of the Germans. This discovery helped to shorten the war by two years.

This notebook features 56 pages of Turing’s notes on the foundations of mathematical notations and computer science.

His life has been depicted in the award winning movie, “The Imitation Game”.