Luck was in favour of a Massachusetts teenager! The teenage boy discovered a hidden gem in his lunch money which can command a potential $1.65 million (£1.3 million) in the auction.

What’s so special about the coin? Well, the 1943 Lincoln penny entails a mix of copper and has been described as the “most famous” coin made in error, according to Heritage Auctions, which is auctioning off the coin.

A handful of 20 coins were made and interestingly, for years the U.S. government denied its existence until one coin was found by Don Lutes Jr. in his school cafeteria in March 1947. 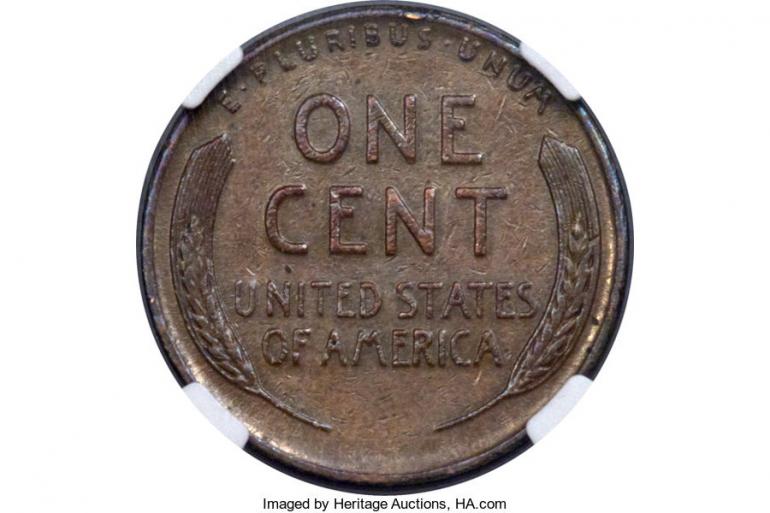 “Despite relentless searching by eager collectors over a period of more than 70 years, only a handful of legitimate specimens have ever been discovered,” Heritage wrote on its website. “PCGS CoinFacts estimates the surviving population at no more than 10-15 examples in all grades. We have compiled a roster of all specimens certified by the two leading grading services below, including an unknown number of resubmissions and crossovers.”

Primarily due to Work War II, copper was considered a strategic metal as it was used to make shell casings, telephone wire and other wartime necessities.

Tags from the story
Coins