In just a few weeks, one of the world’s most valuable and desirable pre-war motor cars that stayed hidden for more than half a century will cross the auction block. An incredibly rare 1937 Bugatti Type 57S will be a part of Bonhams’ Legends of the Road Sale that is scheduled to take place in London on 19 February 2021. According to the auction house, the “outstanding” Bugatti has been off the road since 1969, stashed away in the workshop of its late owner Bill Turnbull. The 57S was originally ordered new by Robert Ropner, a member of the Ropner Shipping Line family. It was custom-built according to Ropner’s specifications by celebrated coachbuilders Corsica of London. With a four-seater layout, the coachwork was designed to house a powerful 3.3-liter engine. When it was originally launched, the Type 57S was the fastest and the most exclusive road car money could buy. The car was nicknamed Dulcie because of its British registration number ‘DUL 351’. 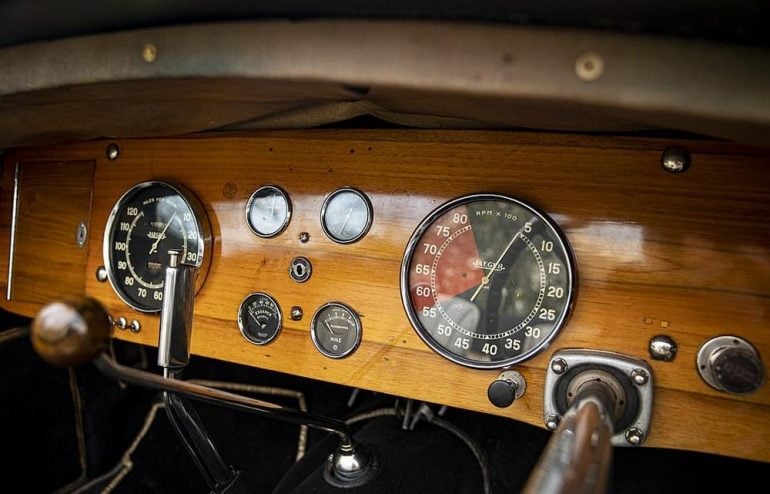 The Type 57S was then purchased by British Connaught Grand Prix racing team founder Rodney Clarke before being finally acquired by engineer Bill Turnbull, who set about quietly restoring it in his workshop in North Staffordshire, England. The restoration process was almost complete at the time of Turnbull’s death in 2020; according to Bonhams, the car is “only in need of some final re-assembly.” The auction house also stated that the Bugatti with chassis no. 57503 is in highly original and excellent condition, making the rare Bugatti even more desirable to collectors. The Type 57S has nearly perfect black paintwork, cream leather interior, and the original coachwork. It also comes with a fascinating and well-documented history file, including Turnbull’s correspondence with the previous owners. The rare Bugatti has a pre-sale estimate between £5 million and £7 million ($6.7-9.5 million), but we won’t be surprised if it goes for a lot more. After all, this particular Bugatti will be auctioned for the very first time. Bonhams Motor Cars UK Director Sholto Gilbertson said in a press release: “This really is an extraordinary example of one of the most valuable and desirable pre-war motor cars. Other 57S Bugattis are in museums or known collections… This could well be the last ‘hidden’ pre-war Bugatti of note.” 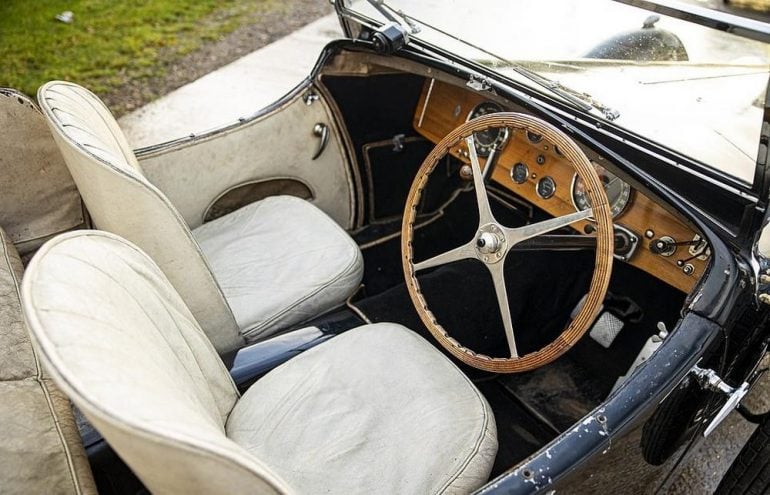 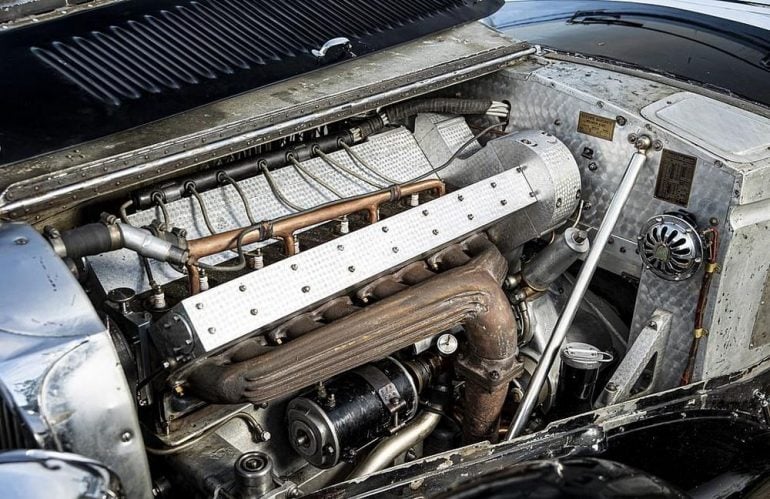 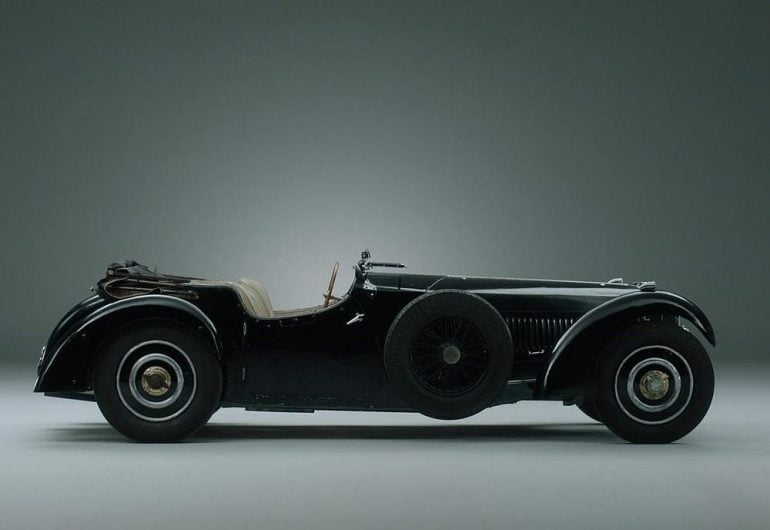 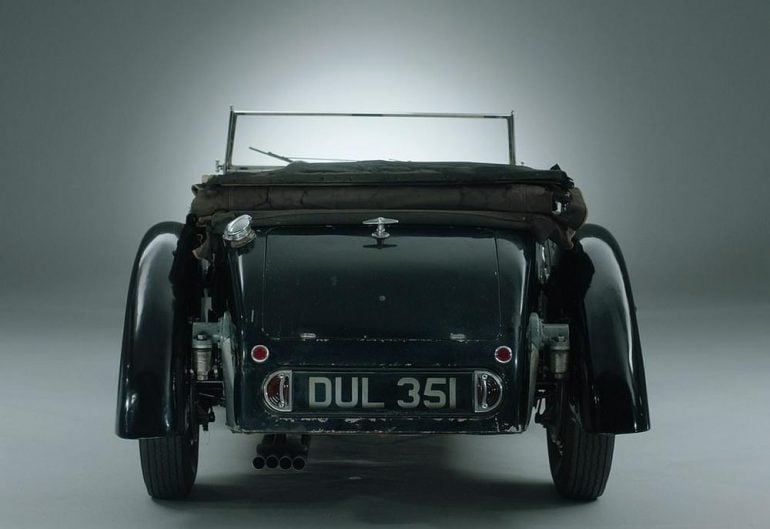 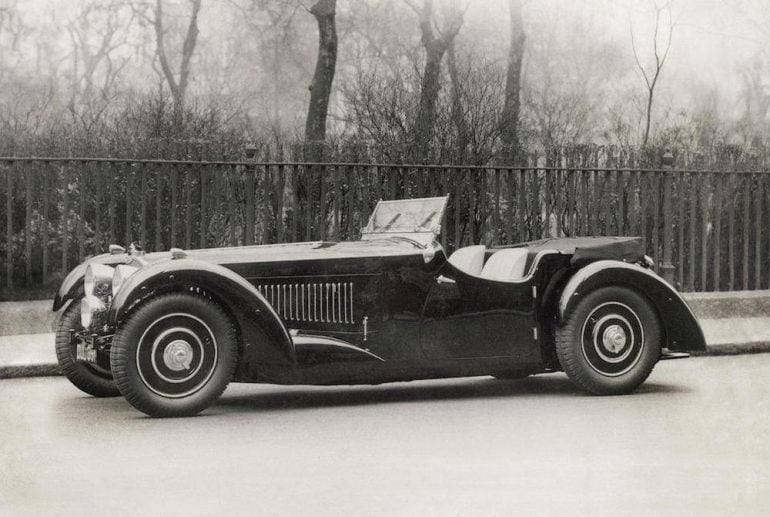 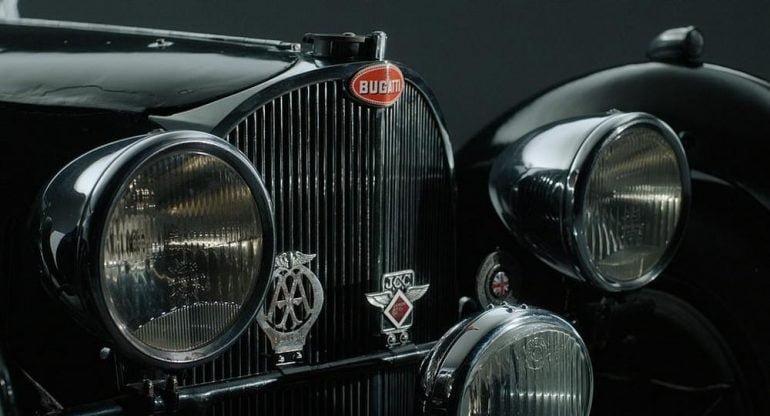