Do comic lovers ever grow up to love other genres? I guess not; how else do we explain millionaires gladly splurging their money on rare comics? Superman is one such superhero that still holds a firm grip on his fans, no matter their age. The Action Comics Issue # 1 has been doing the rounds of auction houses for years now. We first reported it back in 2009, when the original superman comic sold to John Dalmayan, drummer for the rock band ‘System of a Down’. The man admitted having bought the comic on behalf of a client he declined to identify and claimed that the client had a ‘small, but an incredible collection.’ 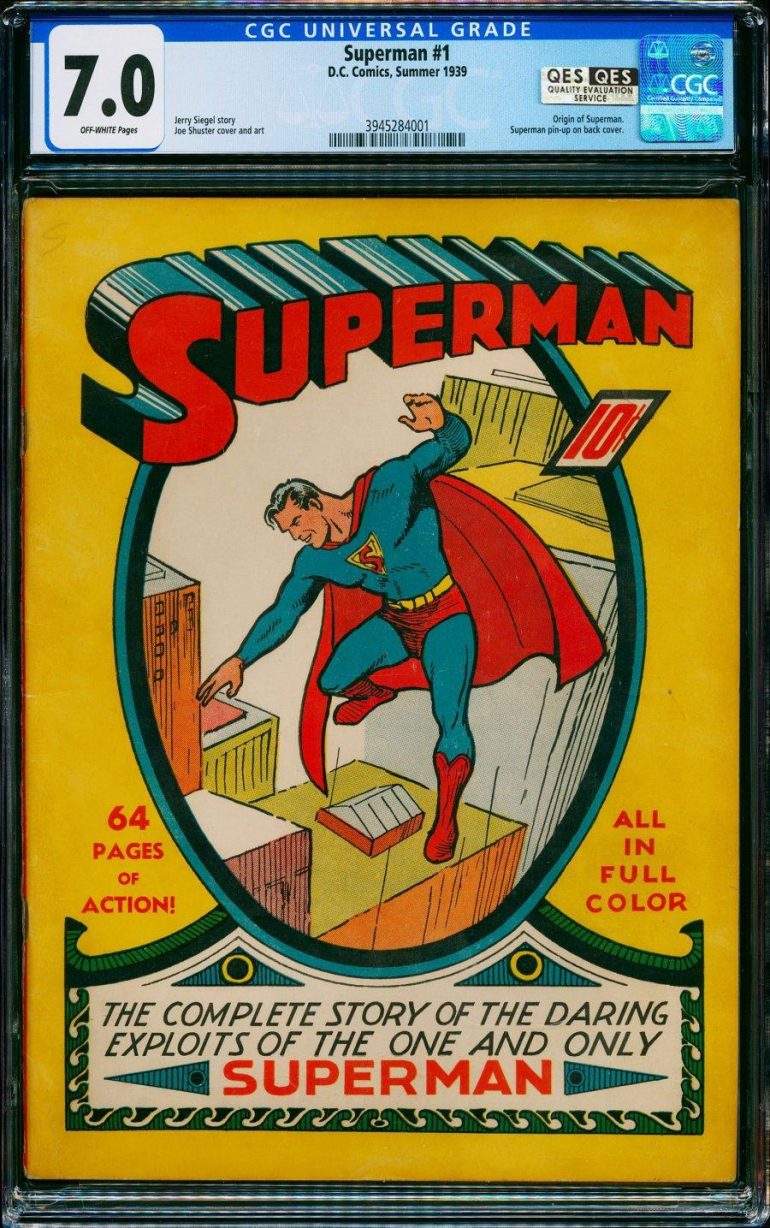 The comic fetched a price of $317,200 back then. Another comic, published in June 1938 that introduced the Man of Steel, was available on the auction block in 2014 with a grade of 9.0 from the Certified Guaranty Company and fetched $1.75 million at an eBay auction. The ‘holy grail’ of comic books is back, in nearly pristine condition, and ready to go under the hammer on ComicConnect for more than $2 million. Apparently, the book has only exchanged hands twice in the past. 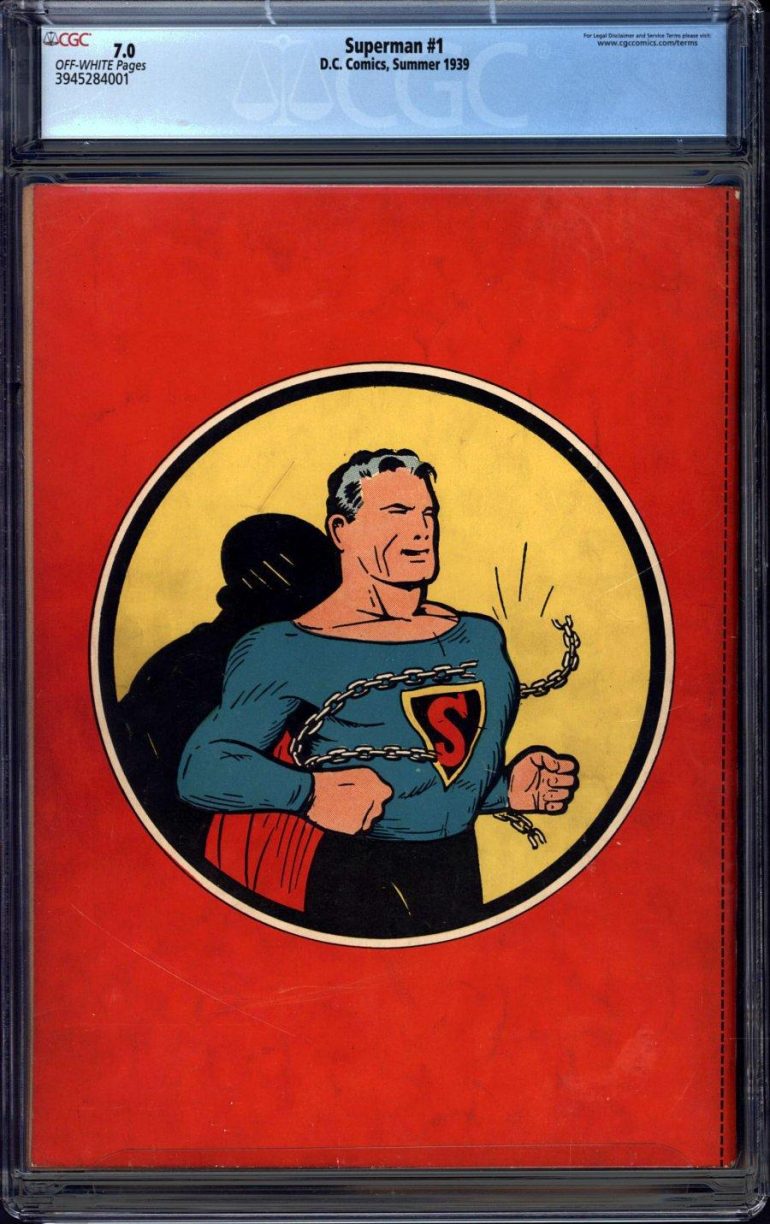 The first time was when it was purchased off a newsstand in 1939. Then, roughly 40 years ago, the current owner bought it and kept it in a temperature-controlled safe ever since. CEO of Metropolis/ComicConnect, Stephen Fisher, told Fox Business, “I thought I knew all the ‘Superman #1’ comics that exited in higher grade,” he said. “When we were contacted by the owner who bought it in 1979 from the person who got it off the newsstand, I was completely unaware of this copy. I went ‘Oh my God!’ He added, “The vast majority were thrown out by mothers over the last 60 years.” Comic Connect describes the issue featuring Superman’s origin story, a must-read for Man of Steel zealots.

The website states, ‘Often overlooked is the historical importance of this book, which showcases three of the most important supporting characters in the Superman pantheon: Ma and Pa Kent, as well as Lois Lane.’ The rare comic is touted to be a never-before-seen example of Superman and a very nice copy with rich inks and supple pages. Twenty-five bids have been placed already, and the following minimum bid will be a whopping $2,050,000. The auction is set to close at 11 p.m. on Dec. 16.

Tags from the story
Comics, Superman