Well, it isn’t every day that you come across a DC comic only to find out that it is, in fact, a Marvel edition! Confused much? Well, having combined the two accidentally in an ultra-rare and highly-prized printing error is a misprint of New Teen Titans #6 and Marvel-Two-In-One #74, currently listed on eBay for – hold your breaths – a whopping $ 1 million! Yes, that’s right! 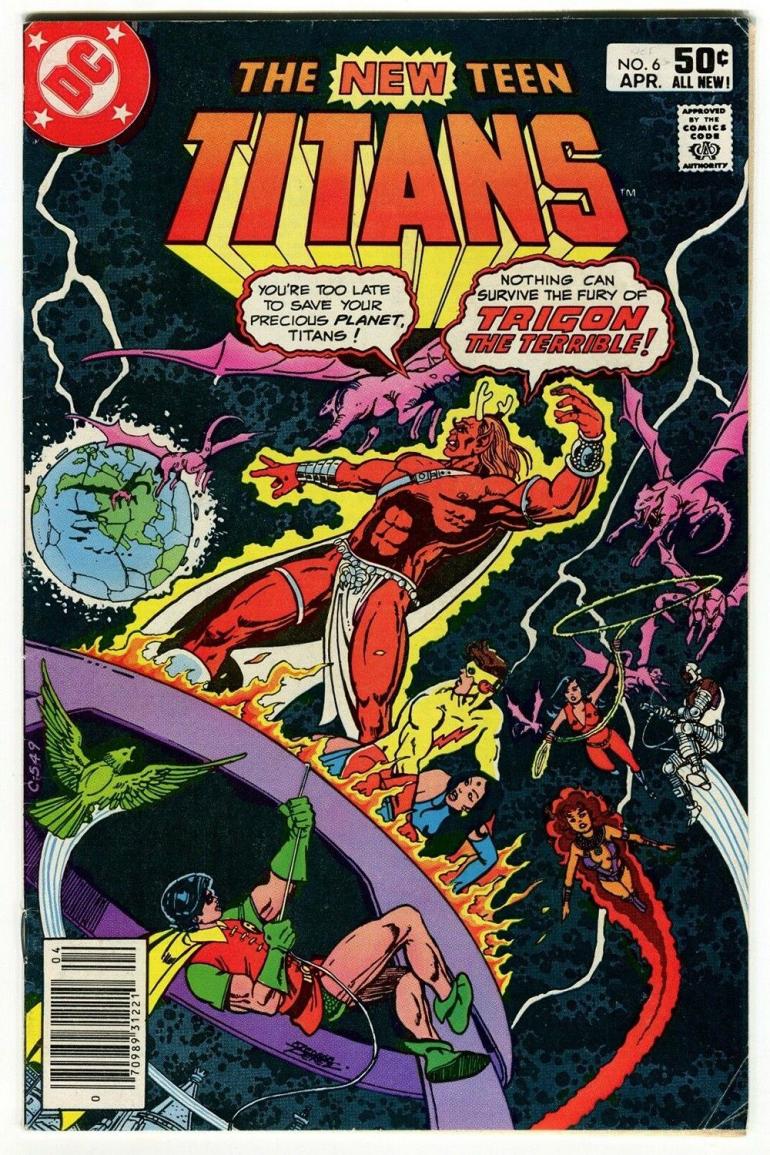 The staggeringly priced issue of Marvel-Two-In-One #74 features a cover of DC’s New Teen Titans #6, both of which were printed in April of 1981. It is anticipated that just prior to New Teen Titans #6 being printed, the printing house had extra interiors for Two-In-One #74 leftover which inadvertently got mixed up, leading to the expensive mishap. The rare comic has been encapsulated by CGC with a mid-range 7.5 grade who also stated that only three such books exist in circulation at present. 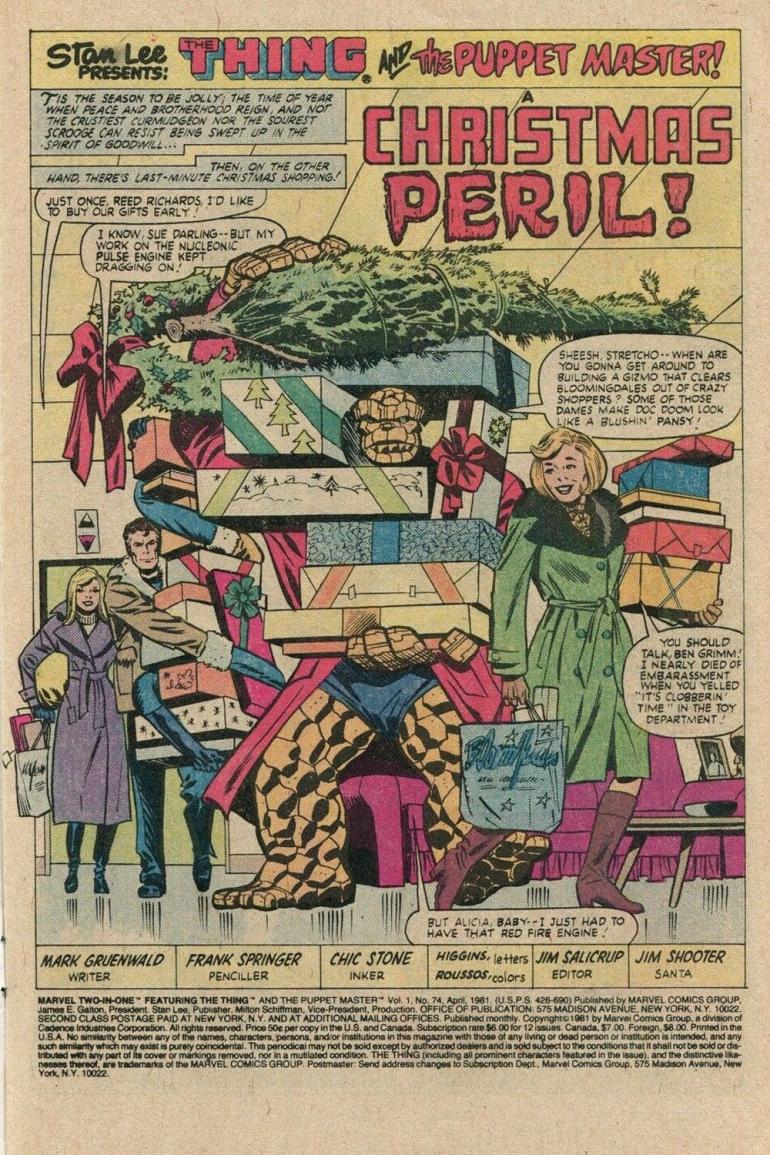 The book’s listing on eBay reads – “DC began moving to the no-returns direct market in the early 1980s, and concomitantly decided that higher-quality printing (from 65dpi to 120 dpi) was possible, given that sales of the New Teen Titans were doing well in 1980-81,” while further adding “Remainders, unbound signatures of the “guts” of the book would have persisted in the print shop as “make-ready” for future runs of exclusively Marvel issues” which caused the mix up with the DC run. If you’re a Marvel and DC fan and have $ 1 million to spare, eBay is calling you now!

Tags from the story
Comics, eBay