Auctions can sometimes spring surprises at us. And in one similar instance, a Chinese vase that was initially valued at $612 was sold for a whopping $1.84 million. No, we’re kidding you not! 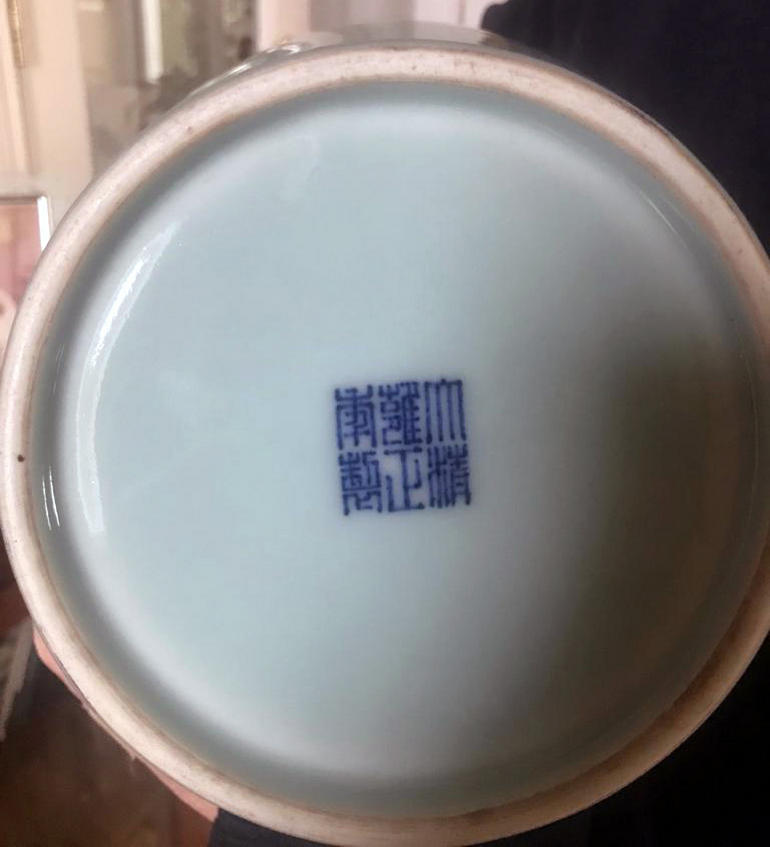 An Irish family owned the 20ins tall celadon vase for the past 82 years. The owners purchased the exclusive item at the hands of an unnamed vendor in a sale in 1938. Its making and history have remained a mystery over the years. However, that was not going to deter buyers! 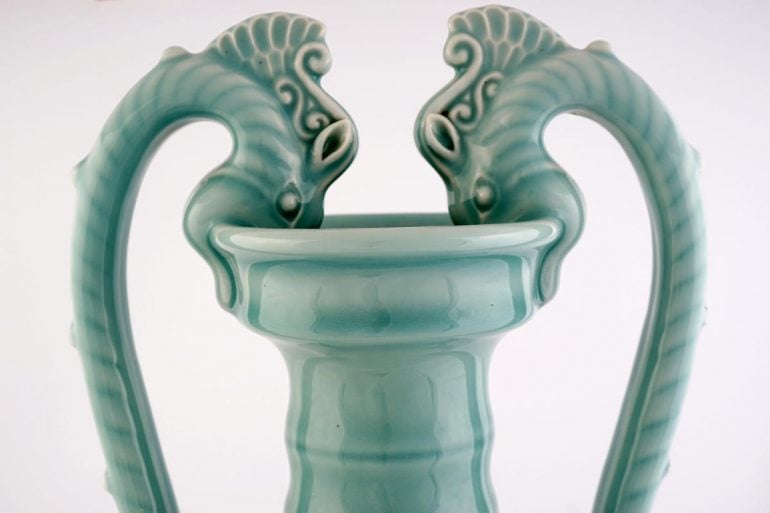 While the auction took off to a slow start, the vase was ultimately sold to a telephone bidder from Taiwan for the gigantic sum. The pristine piece comes in white and features rare double dragon handles and the six-character mark of the Chinese Emperor Yongzheng, which is touted to have caught the buyer’s attention. 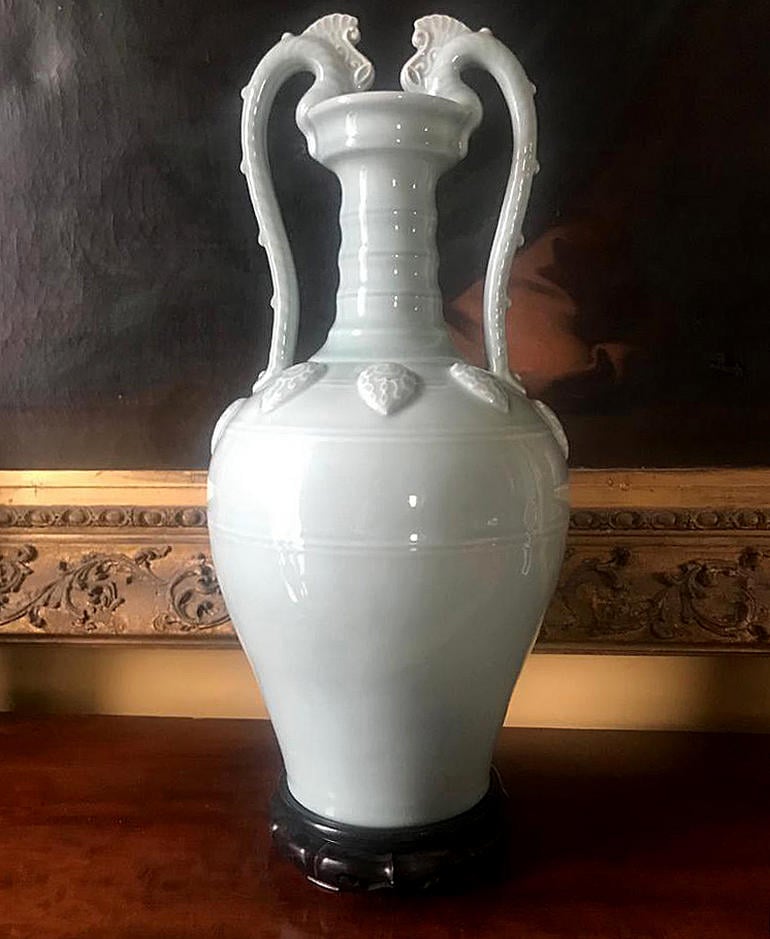 The sale was concluded by auctioneers Sheppard’s of County Laois in Ireland for a hammer price of $1.35 million. Commenting on it, Auctioneer Philip Sheppard said, “Both the vendor and we were aware it was an important piece, but it is notoriously difficult to value Chinese ceramics.”

He further added, “It is a phenomenal result, and there was an electrifying feeling as the bidding went up and up until a buyer from Taiwan acquired the vase.” Time to scramble around our homes for antique Chinese goods!

Tags from the story
Chinese, Vase