A very rare Winston Churchill painting (gifted by him to US President Franklin D. Roosevelt during World War II) has been sold for nearly $11.5 million after fees. It was purchased by ex-beau Brad Pitt for Angelina Jolie a few years ago and is now touted to be the most expensive of Churchill’s pieces to be sold. 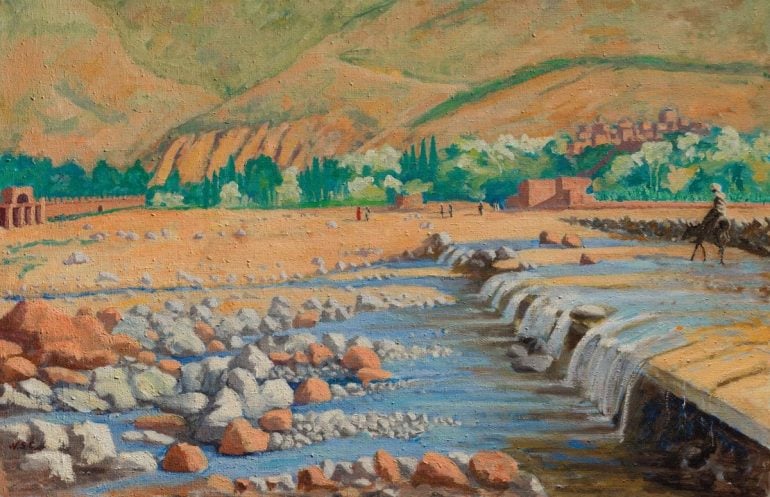 The artwork features the long shadows and warm tones of a sunset in Marrakech, Morocco. It is titled ‘Tower of the Koutoubia Mosque’ and is the only painting done by Churchill during the Second World War. It was held in a private collection in the U.S. for several years before it was given to Jolie by her ex-partner, Brad Pitt. 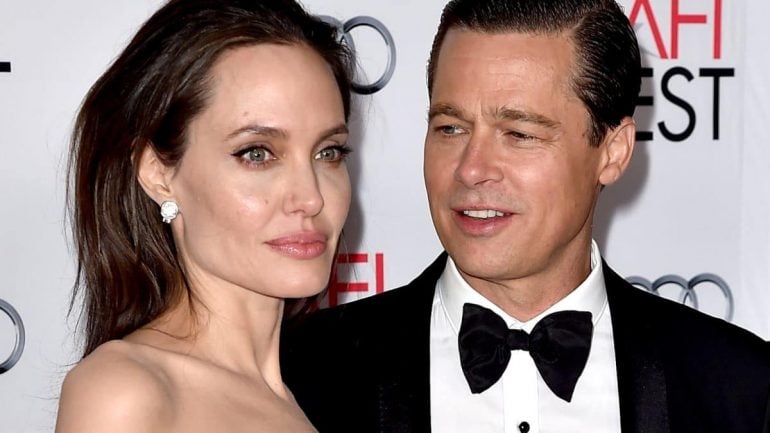 Sold as part of a larger collection by Christie’s, the painting was snapped up by an anonymous bidder from Belgium, who also purchased two other Churchill paintings that were being auctioned on the same day. The other two works include Scene at Marrakech (around 1935), which was sold for £1.5m or $2 million, and a 1927 view of St Paul’s Churchyard, which went for £880,000 or $1.2 million. 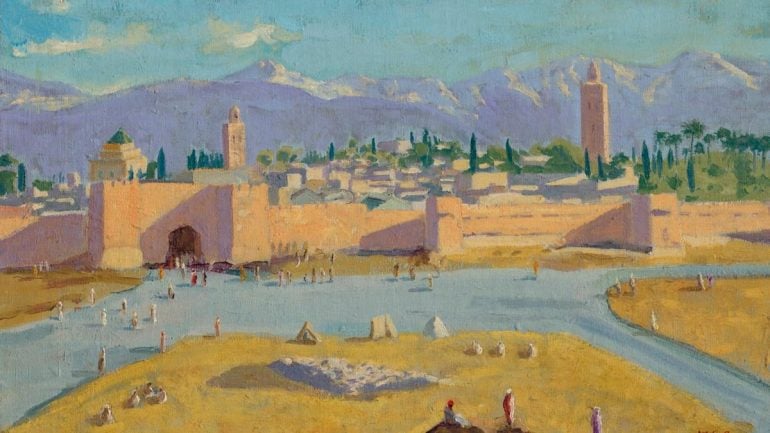 Well, lucky for the Churchill-crazy connoisseur who now owns three of his artworks!