The only painting that Winston Churchill made during World War II is all set to go under the hammer! Belonging to Angelina Jolie, the art piece was originally gifted to US President Franklin D. Roosevelt by the former prime minister. 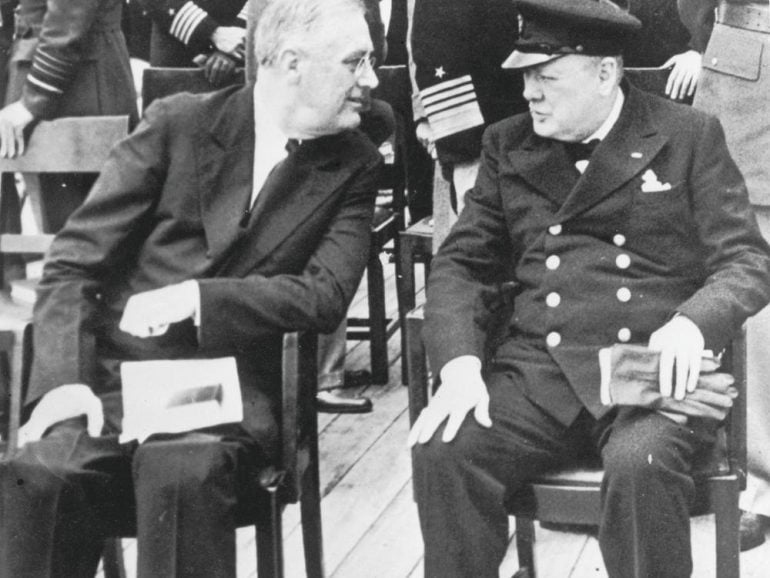 It displays a serene scene of the Koutoubia Mosque against a momentous historical backdrop. Churchill painted it following the Casablanca Conference in 1943. Described as “arguably the best painting by Winston Churchill due to the significance of the subject matter to him, and the fact that it highlights the importance of the friendship between the two leaders,” the artwork is significant in terms of portrayal and value. 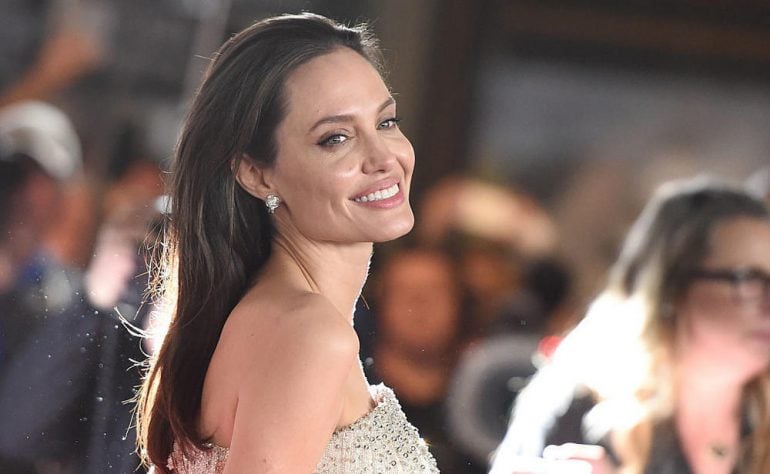 Commenting on it, Nick Orchard, head of Christie’s modern British art department said, “The light in Morocco and over Marrakesh was something that Churchill was passionate about,” he further added, He loved the dry air, the light, the sun, and the way it played on the landscapes. And that’s absolutely visible here in this painting”. 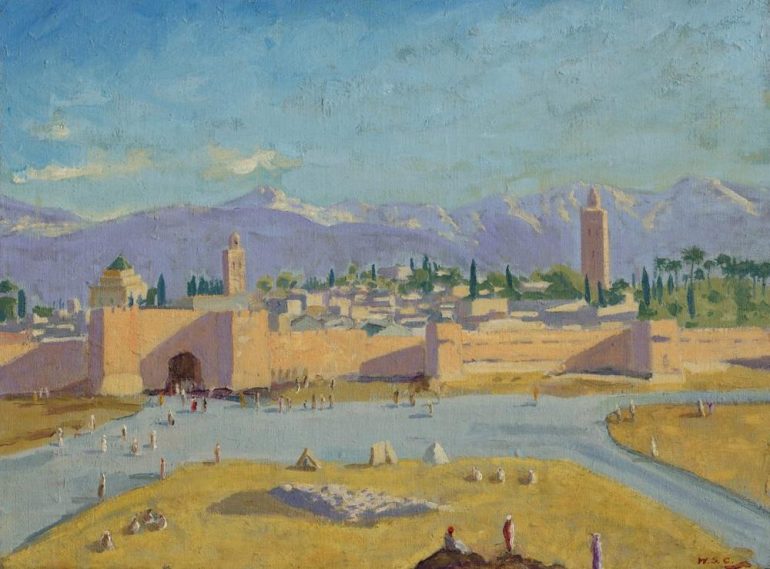 The painting was sold by Roosevelt’s son Elliot after his death in 1945 and had several owners before Jolie bought it in 2011. It is estimated to fetch anywhere between $2.1m-$3.4m at Christie’s auction house in London on March 1, 2021. Would you fancy purchasing this legendary piece of art?