If you thought the only really expensive rings were the ones dripping with diamonds, then it’s time to burst your bubble. A 15th century ring that once belonged to Joan of Arc has now sold for the astonishing sum of £297,600 (almost $423,396 at today’s exchange rate!). 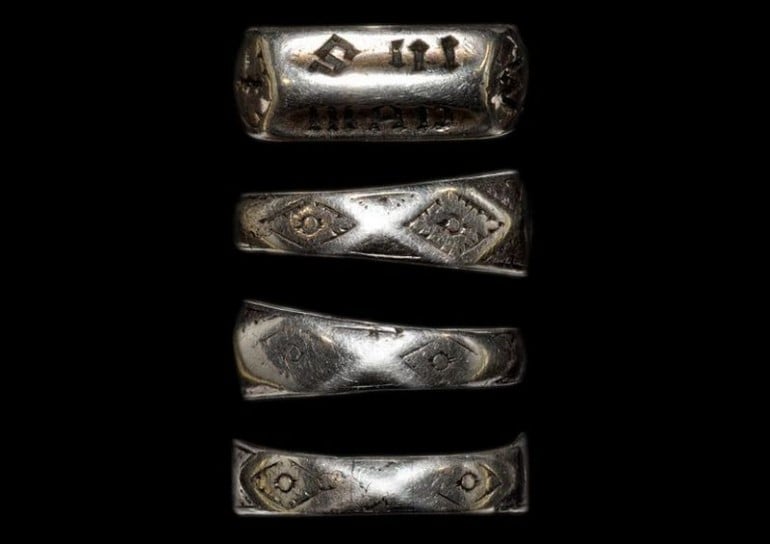 The ring was put under the hammer by TimeLine Auctions who were expecting the ring to bring in between £10,000 and £14,000. But these estimations were far surpassed when a fierce bidding war caused the final price to escalate to a staggering £297,600. 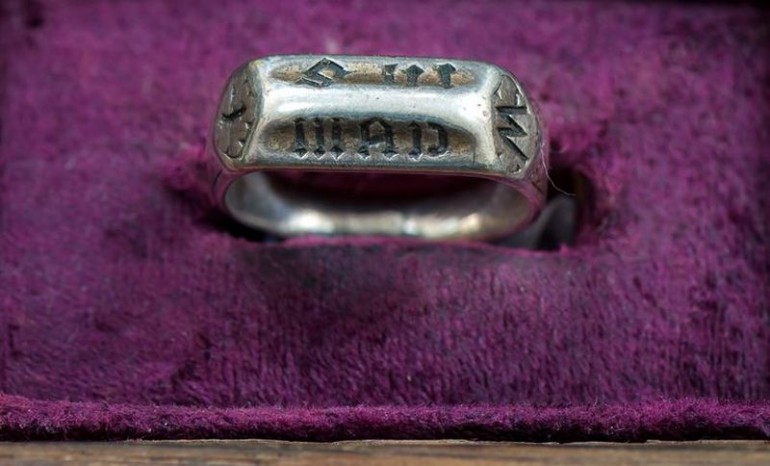 The ring was presented in an oak casket along with documentation including BBC features, newspaper articles, research notes and exhibition catalogues. The ring was supposedly given to Joan by her parents and her connection to it has been detailed in catalogue printed by F. A. Harman Oates in 1917. The faceted bezel of the silver gilt ring is inscribed with the letters “I M” (representing Jesus Maria) instead of images of saints which is uncommon for this type of ring.

So there you have it, there’s more to rings than just precious stones, collectors are happy to pay a pretty penny for historical or religious value as well! Would you shell out $400,000 for a historic relic?

Tags from the story
Rings