Apple devices today have taken the world by storm with a substantial number of gizmo-lovers around the globe opting for iPads, iPhones, iPods and Macbooks. The American technology firm began it all with the Apple I, the grand-daddy of all Apple products that first surfaced in 1976. One of the first personal computing devices the world had ever seen, the Apple I recently went under the hammer and was put up for auction. As expected, this device managed to rake in somewhere around $640,000 at the Auction Team Breker!

Only two hundred units of the Apple I was ever manufactured, of which just 43 have remained. From these, only 6 are functional today. The Apple I auctioned off recently includes its original peripheral devices, the transformer, the Panasonic 2102 cassette recorder, the Sony monitor, and the Datanetics ASCII keyboard! 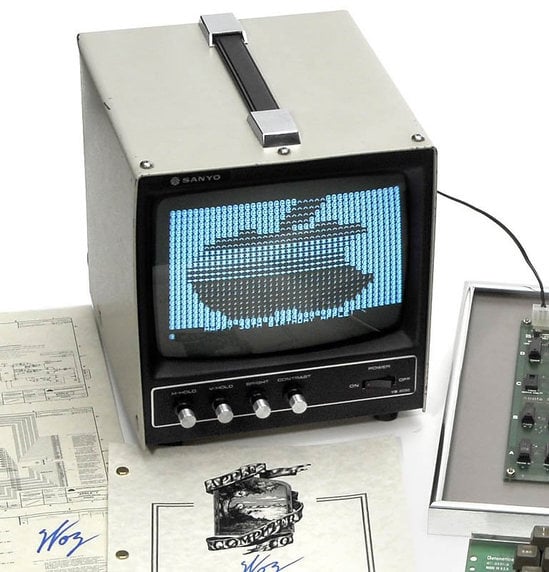 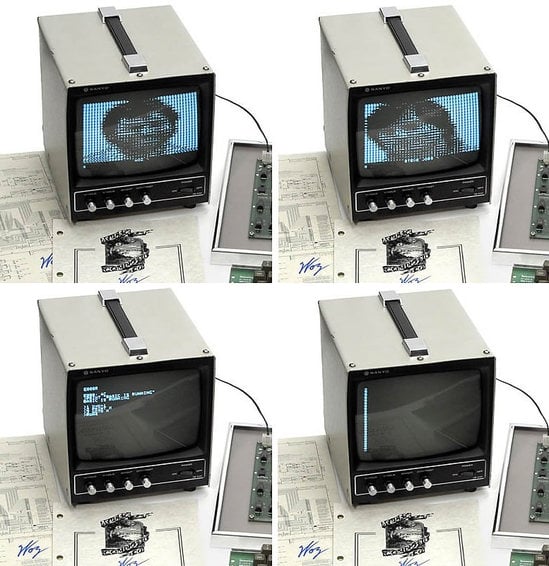 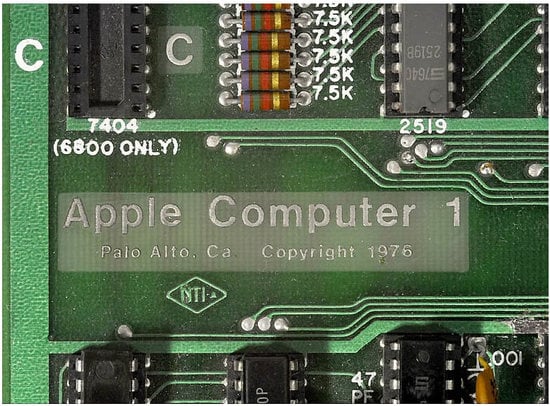 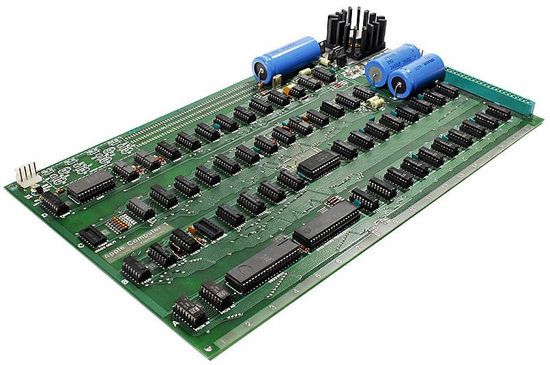 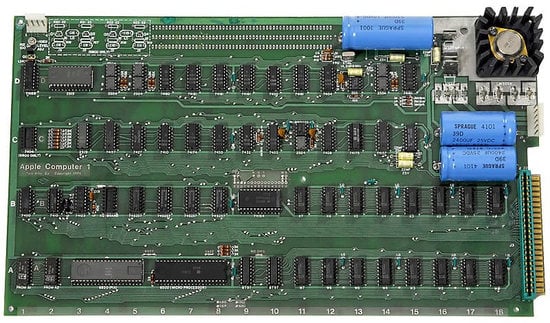 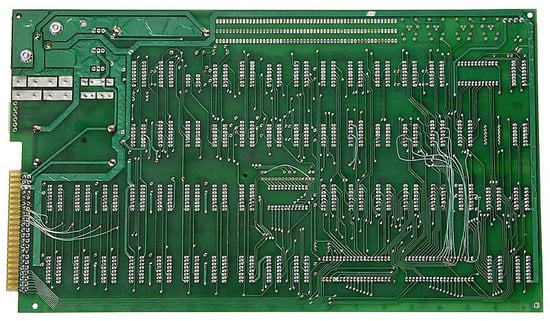 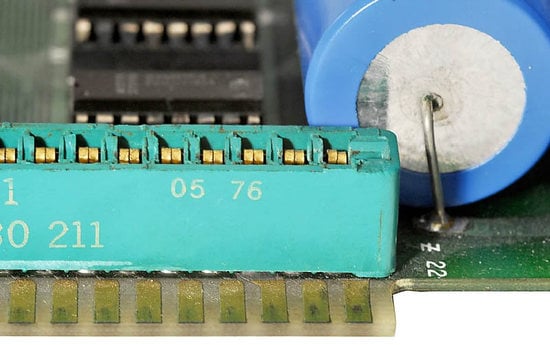