Artworks have a way with our precious stash. They compel us to spend every lying penny in our banks on them. And this probably is the exact state of mind for the Japanese Gentleman who recently purchased Jean-Michel Basquiat’s untitled piece at the Sotheby’s sale in New York. Or maybe not. But one thing is certain, that spending $110.5 million on a painting is no common feat and that calls kudos for just that! 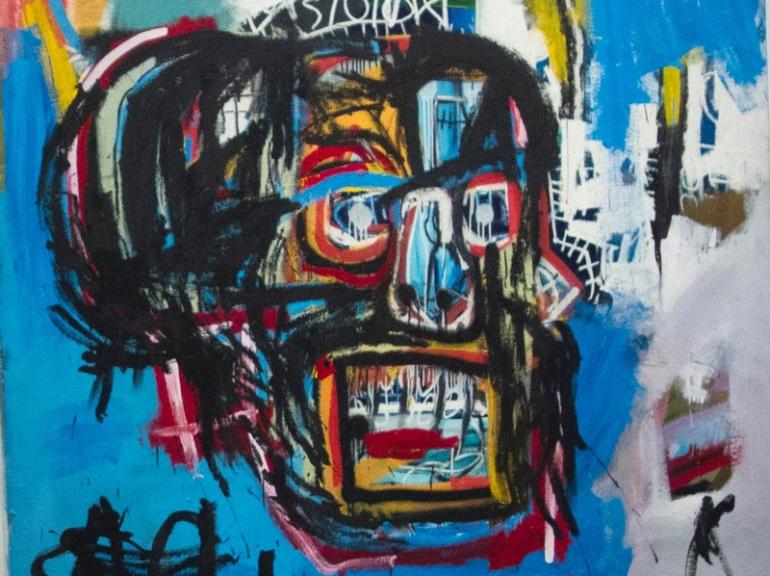 Abstract by nature, the painting demonstrates a powerful skull amidst a bunch of frenzied yet colorful strokes. After remaining anonymous since its 1984 sale for a meagre US $19,000, the exclusive Basquiat work was waiting to be seen in public eye by many. And thanks to Japanese billionaire and ardent Basquiat fan – Yusaka Maezawa (the current owner of the painting), it has now made it to the rare $100 million plus club of art works sold in an auction! This also sets Basquiat in the same league as Francis Bacon and Pablo Picasso.

As per reports, the artist’s unique painting also becomes the sixth most expensive work to go under the hammer, out of the 10 other pieces who have broken the $100 million mark. The exclusive piece featuring Basquiat’s signature hog-wild scribbling ladened on top of mysterious symbols lies safe and proud in Maezawa’s collection for now. However, it would be worth keeping an eye for its re-sale, if it ever were to happen!