Still looking for the perfect gift for your music-loving comrade? Well, if you’ve got $2600 to spare, we’ve got a recommendation! Catawiki is auctioning a one-off Christmas card signed by the four Beatles. The card has the autographs of Paul, John, George and Ringo and is addressed to one very lucky lady named Sylvia, who happens to be the founder of the Beatles British fan club. John Lennon’s signature lies on the top left of the card, followed by Paul McCartney’s scrawl, complete with a trailing ‘y’. The bottom left corner of the car is signed by George Harrison while Ringo Starr’s sign takes up the complete top right! 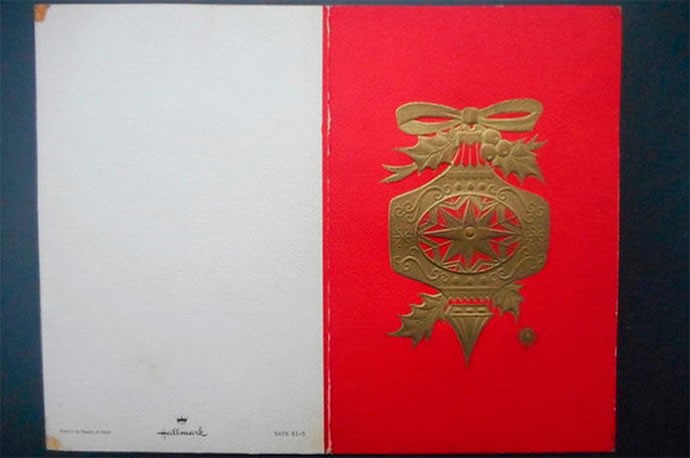 “This is one of the most exciting pieces of memorabilia we’ve seen yet, and with Beatle-mania still as strong as ever, we expect to see a bidding war commence over this particular lot,” said Ben Fried from Catawiki. Apart from the autographs of the Beatles, the card also sports the signatures of Freda Kelly and Anne Collingham, the other founders of the fan club. We’ve seen lots of memorabilia belonging to the Beatles go under the hammer before, but this lovely Christmas card certainly takes the cake when it comes to autographed relics! 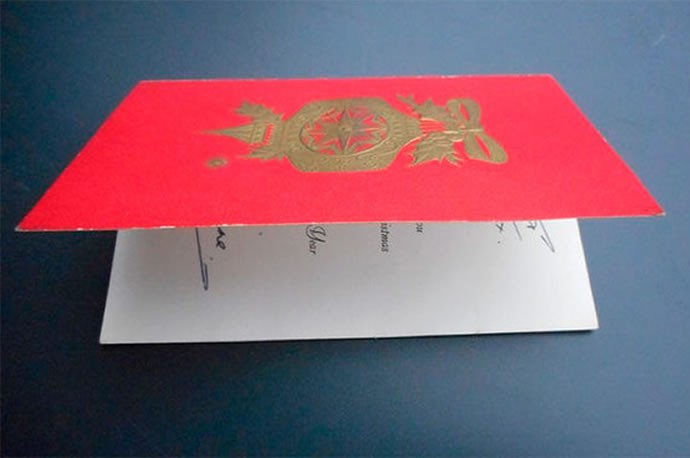 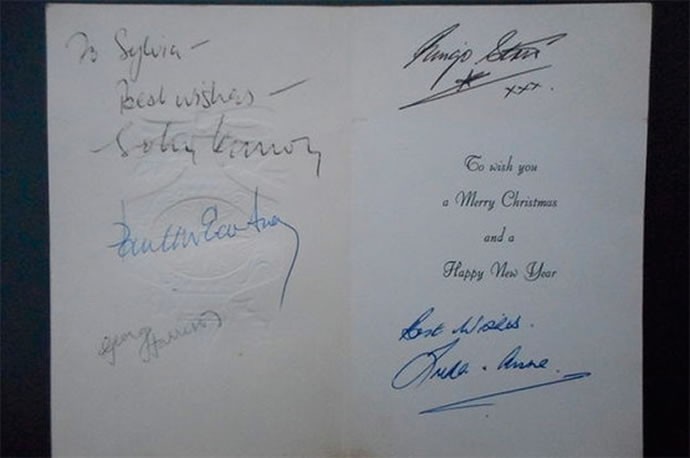 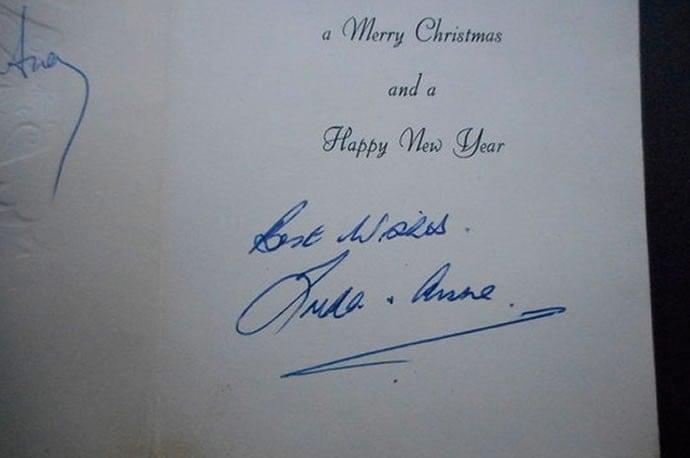 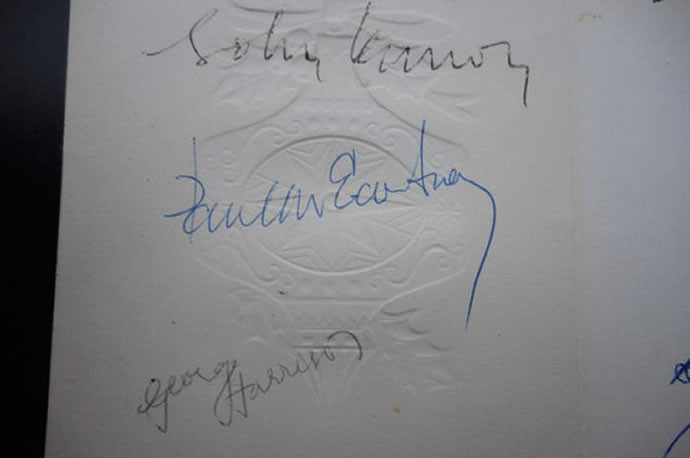 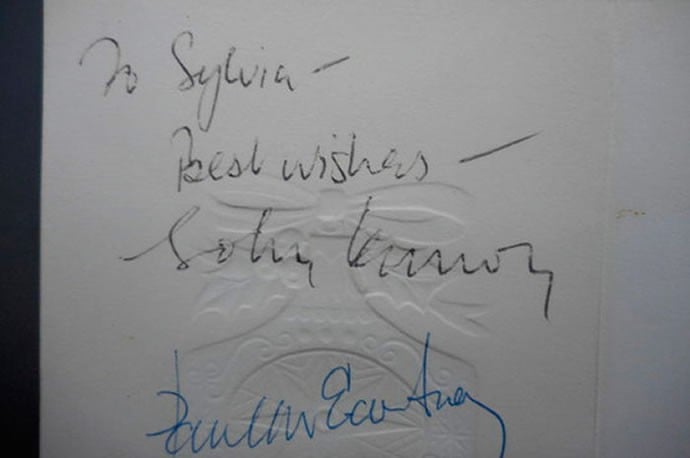 Did Vin Diesel make more money playing Groot than in Fast and Furious 9? These…

From exotic beaches, insane party scenes, and fiestas, here are 7 reasons why Spain is…

Arm candy of the week: The trendy Dior Vibe handbag

Complete with working anchors and adjustable masts, this 9,090-brick LEGO Titanic set is based on…