Ancient artifacts have a story to tell of their own. And proving this as trus is an 18th Century Chinese vase that was recently sold in an online auction for a whopping $1.6 million! Discovered in the country home of an anonymous New England family, the gorgeous vase features an elongated pear-shape and lotus-flower mouth opening and has garnered over 320 times its pre-sale estimate. 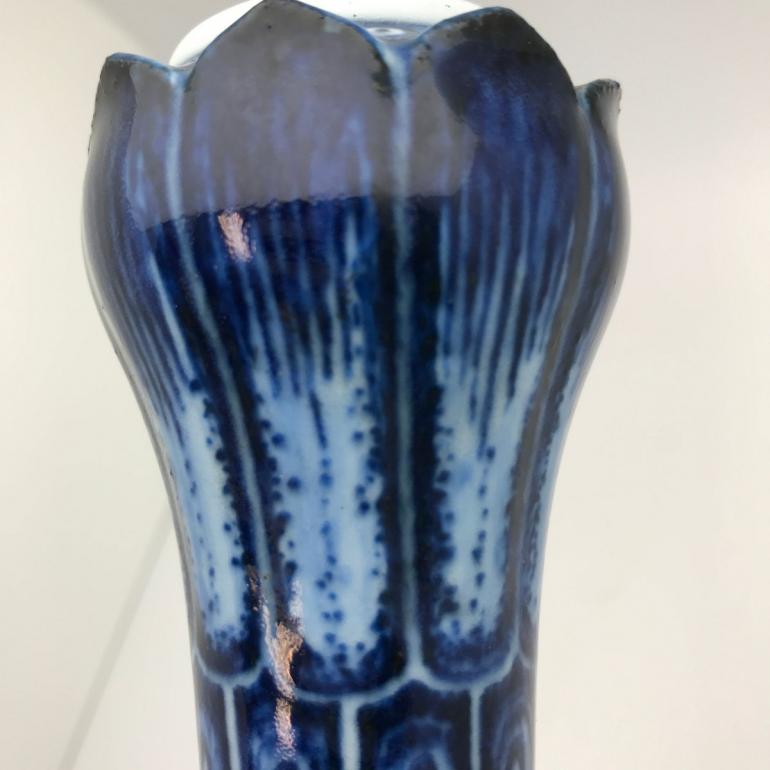 The exquisite urn is touted to be in a pristine condition and boasts in an allover lotus scroll pattern, with animal masks on each shoulder. It further carries two reign marks on the bottom; a six-character Yongzheng mark and a double circle; which makes it extremely rare. 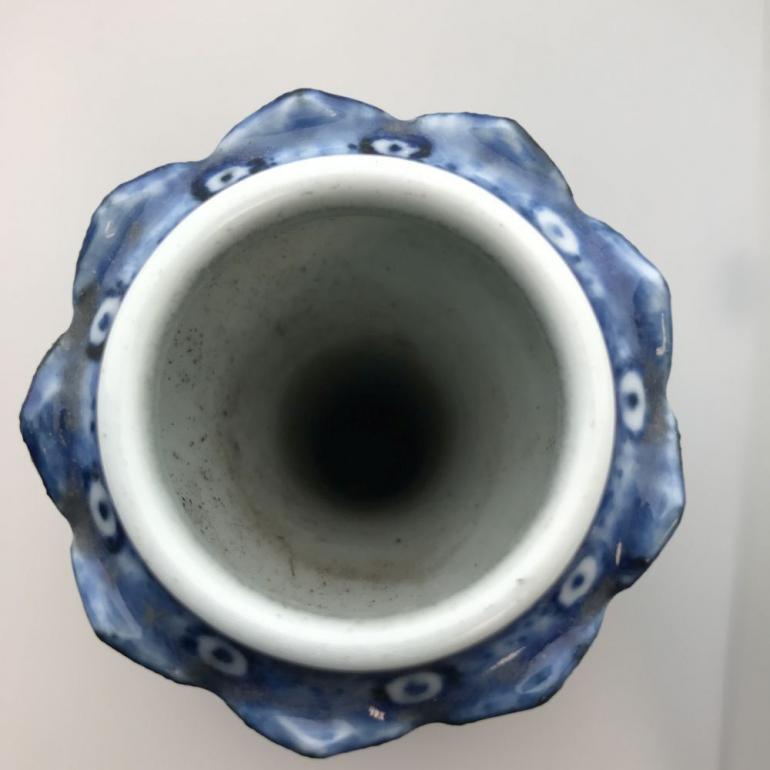 Commenting on it, Skinner’s Asian art specialist Judith Dowling in a statement said, “Even before you know what it is, you just know it’s something special.” He further added that finding a vase these two marks (; a six-character Yongzheng mark and a double circle) is exceedingly rare at the market and a “critical aspect” to its success. 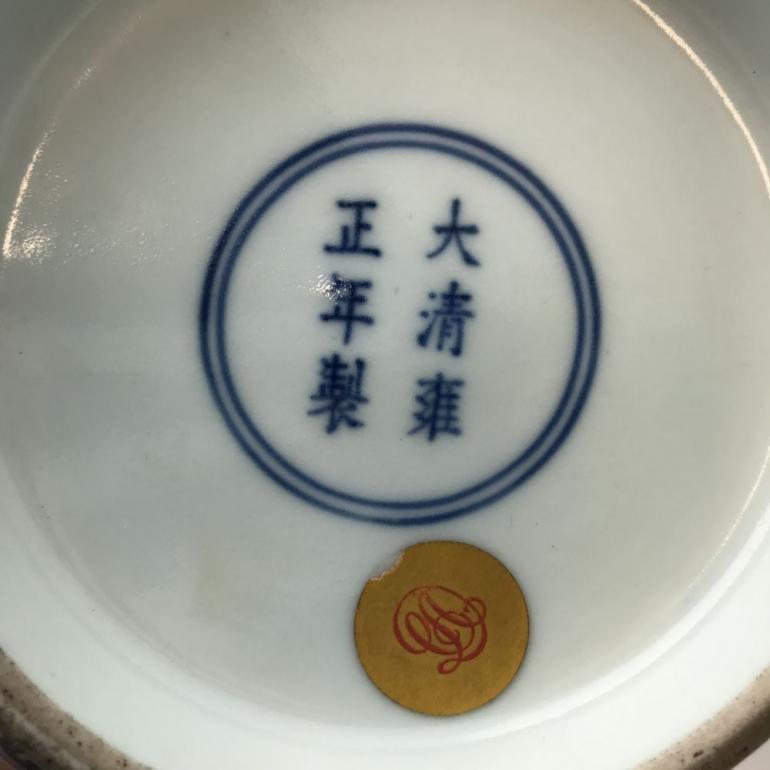 The vase was sold as part of Boston-based Skinner Auction House’s sale of Asian Art Works Online (June 9–18) and has contributed to more than half of the sale’s total- which rounded out at a little above $2.5 million and featured other smaller-ticket items from the same family’s collection. 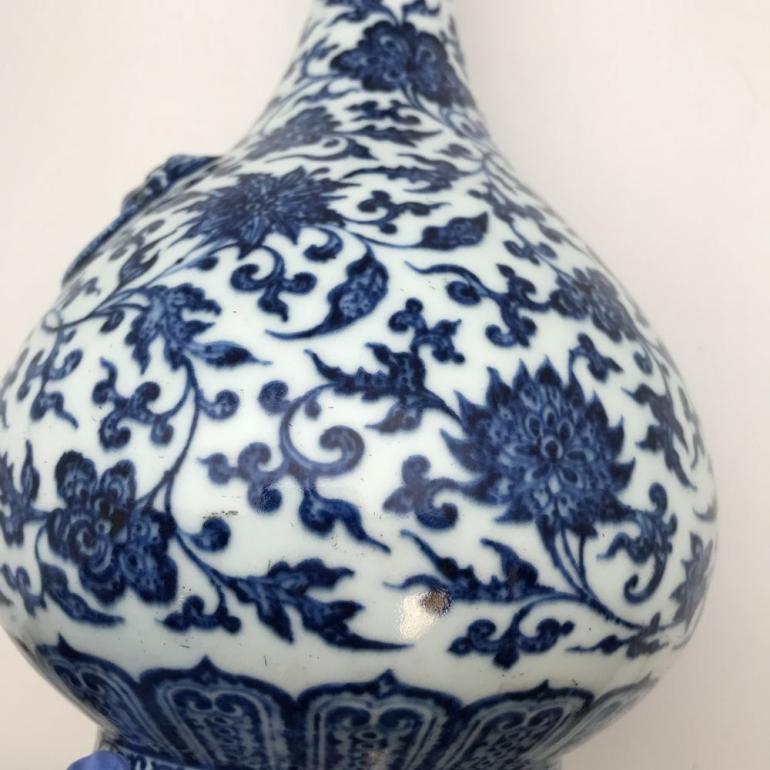 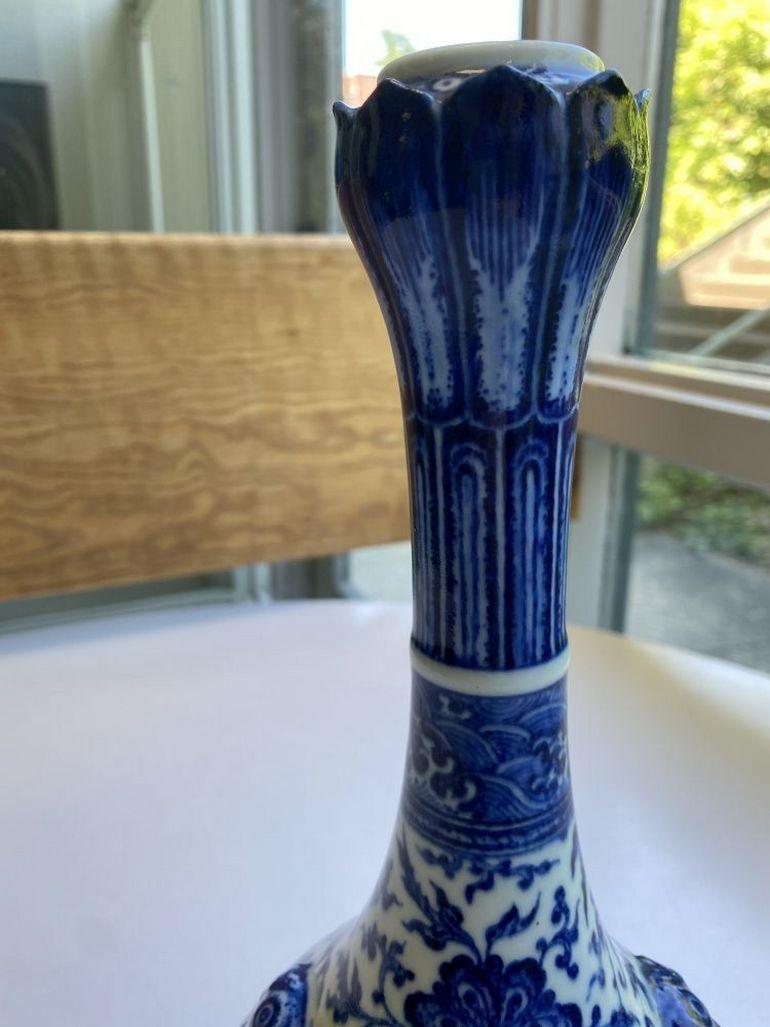 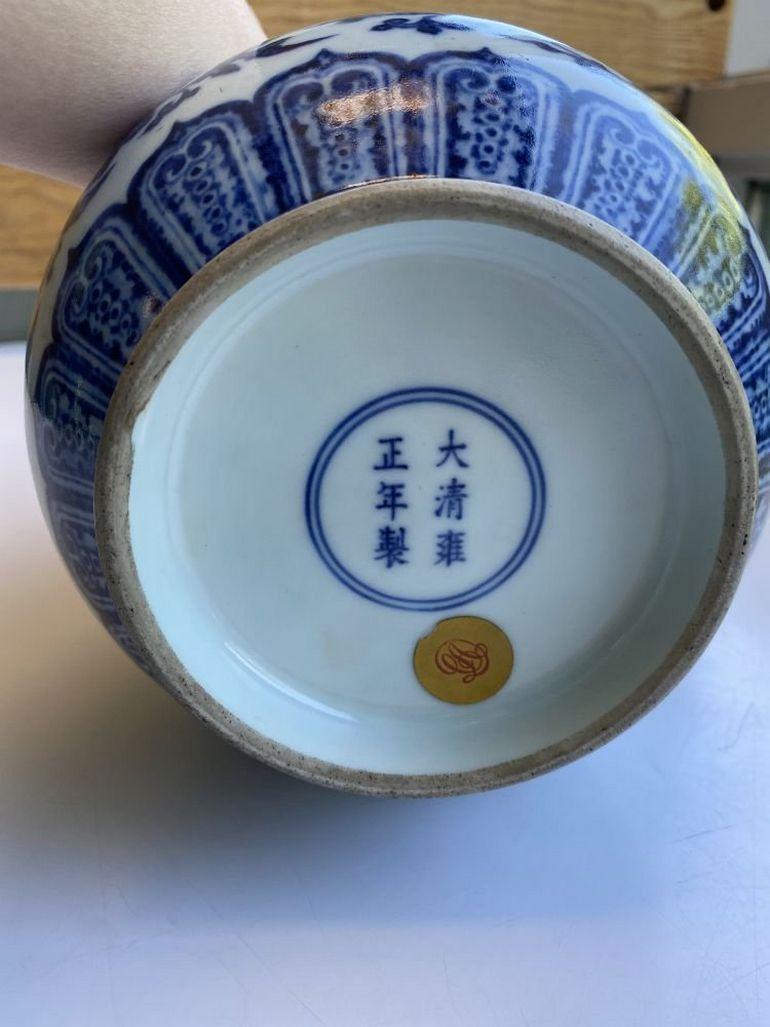 Tags from the story
Asia, Chinese