When it comes to baseball, Babe Ruth is like an unparalleled legend. The sports maverick has several victories to his credit and is rightly referred to as one of the greatest sports heroes of American culture. It’s no wonder then that the baseball player’s belongings are often snapped up for whopping figures much like the recent sale of a bat that was used by him to score his 500th home run in a game against the Cleveland Indians in 1929. 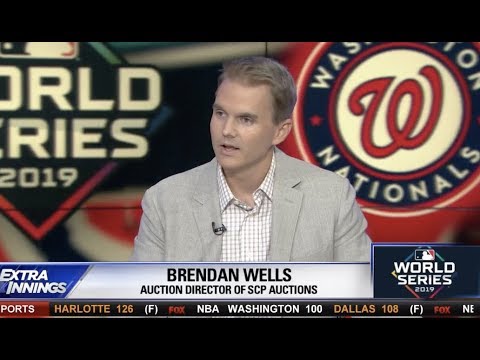 The iconic sports instrument was sold for more than $1 million at an Orange County auction this weekend which makes it one of the biggest sales of Ruth memorabilia ever. The bat belonged to the former Mayor of Suffern, New York, Jim Rice who received it from the sports legend himself back in the mid-1940s. It is said to have been stored carefully by the Rice family for more than 75 years before it was finally sold for $1.08 million to an unidentified buyer at SCP Auction’s closing sports auction of the year on Saturday.

Commenting on the sale, SCP Auctions president David Kohler in a statement said, “Babe Ruth memorabilia continues to be among the most prized artifacts for all worldwide collectors, and this outstanding bat proved that once again.” Previously, a bat used by Ruth in 1923 to hit the first home run out of the original Yankee Stadium was also sold for a record-breaking $1.3 million in 2004.

Tags from the story
Million