If you’re willing to get your hands on Napoleon Bonaparte’s DNA – this could be your chance. On the occasion of his 200th anniversary, a bloodied cloth that was supposedly placed on his dead body during an autopsy is all set to go on sale. 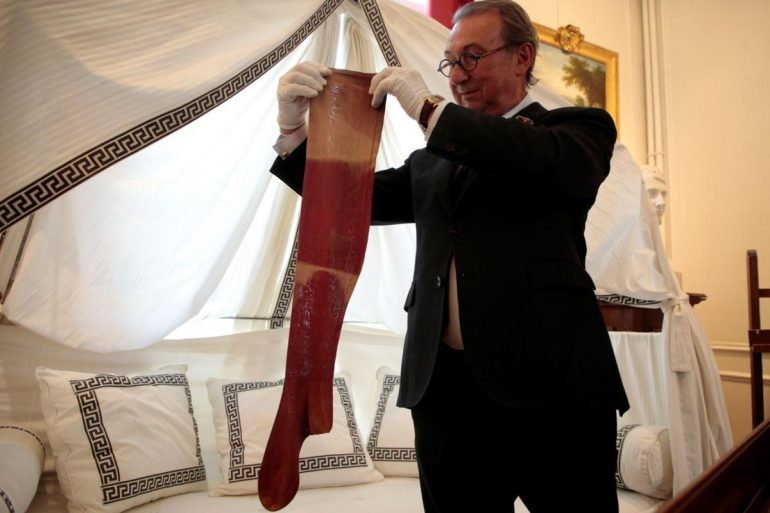 Of the 360 objects that Osenat will auction on May 5, the blood-stained piece of fabric has been garnering the most attention. Other noteworthy items include a lock of Napoleon’s hair, a pair of his silk stockings, and a long-sleeved shirt embroidered with the letter ‘N’ in red stitching. 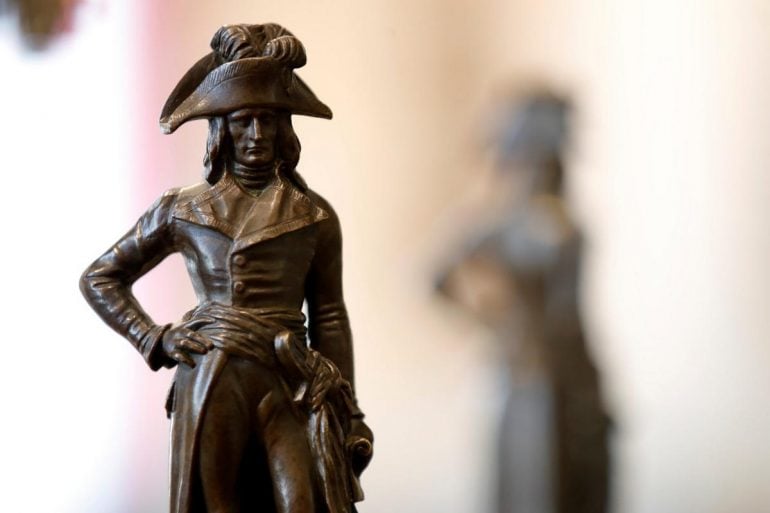 Collectors will also be able to get their hands on an ornate plate that Napoleon used to dine off and a crystal goblet, as well as items of clothing such as shirts and hats. As for the cloth, it comes a note written in 1875 by the Duke of Bassano, whose father was gifted the bandage by the marquis of Montholon, a military general who followed Napoleon into exile on Saint Helena and stayed there until his death. 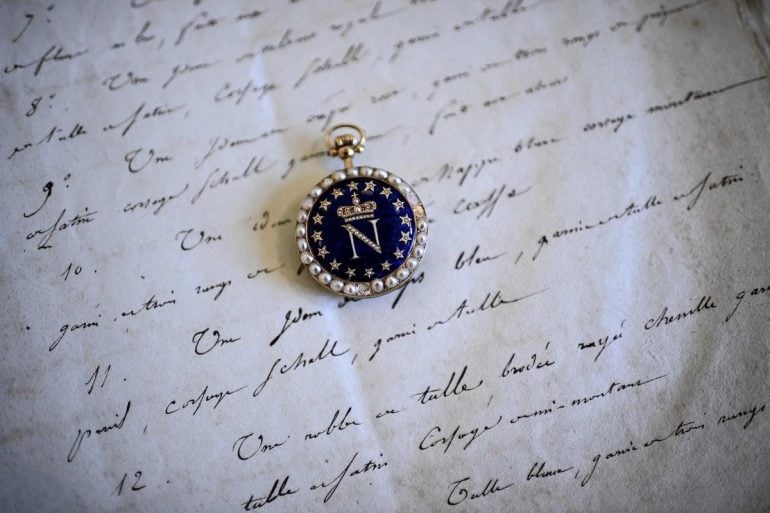 Commenting on it, Auctioneer Jean-Pierre Osenat said, “In this bloodstain, you have the emperor’s DNA. You cannot get more intimate than that,” It is expected to be sold for $18,000. The former French emperor died on May 5, 1821, aged 51; however, his legend clearly lives on! 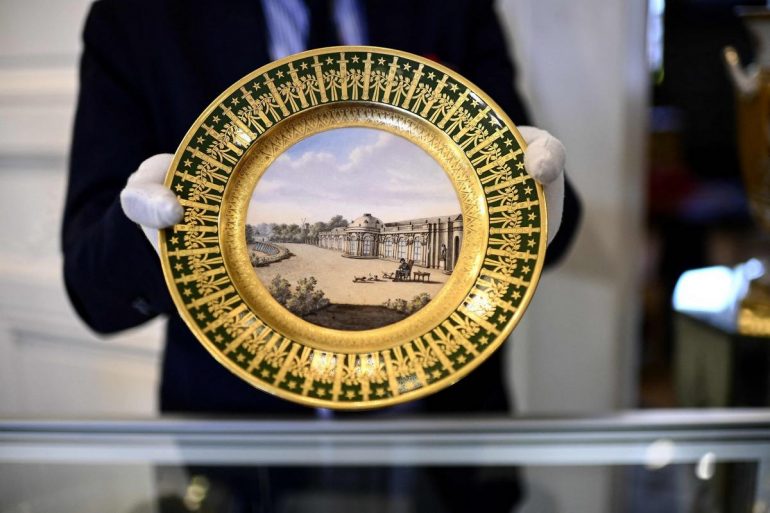 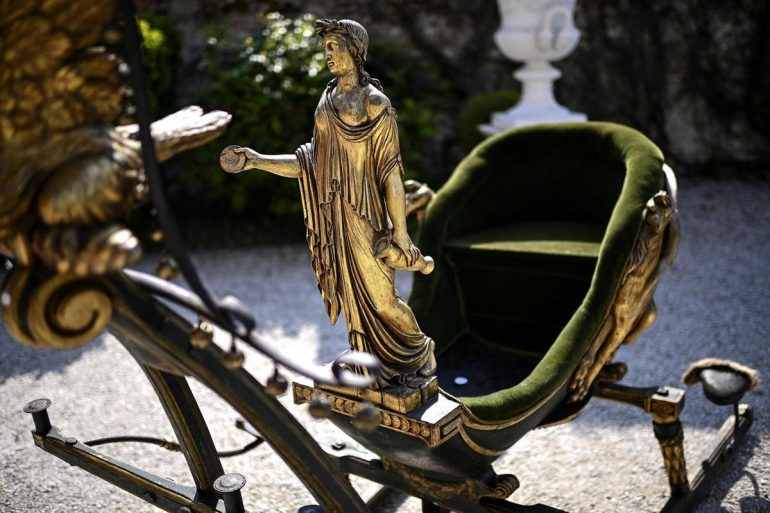 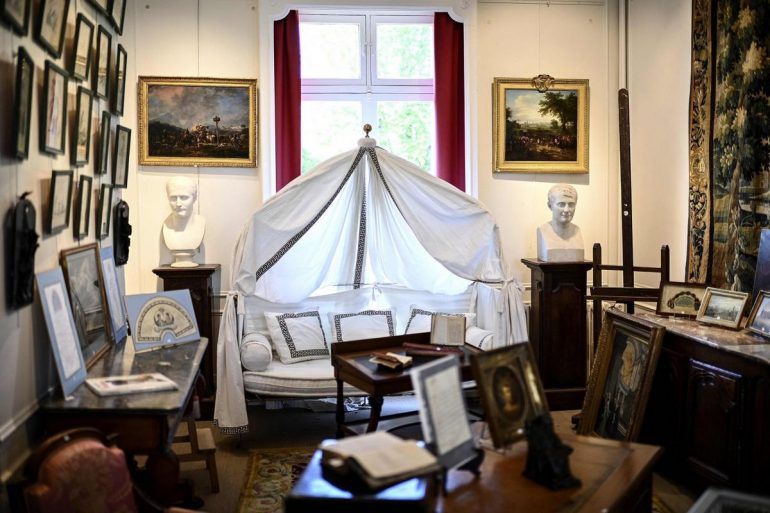 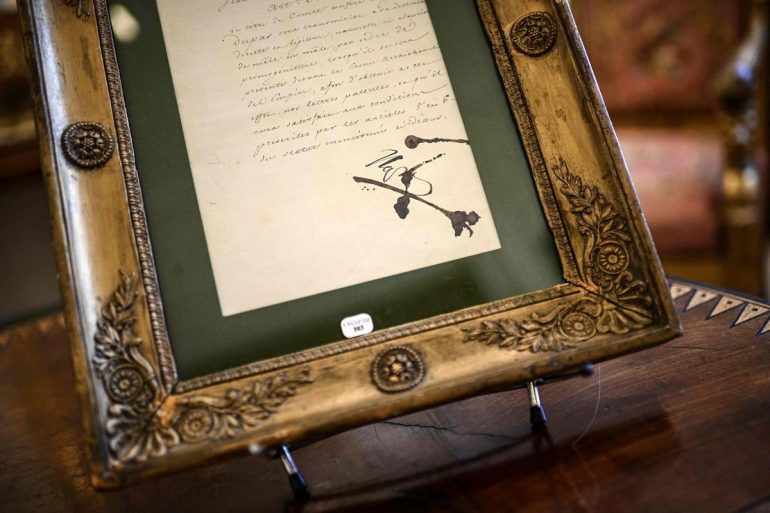 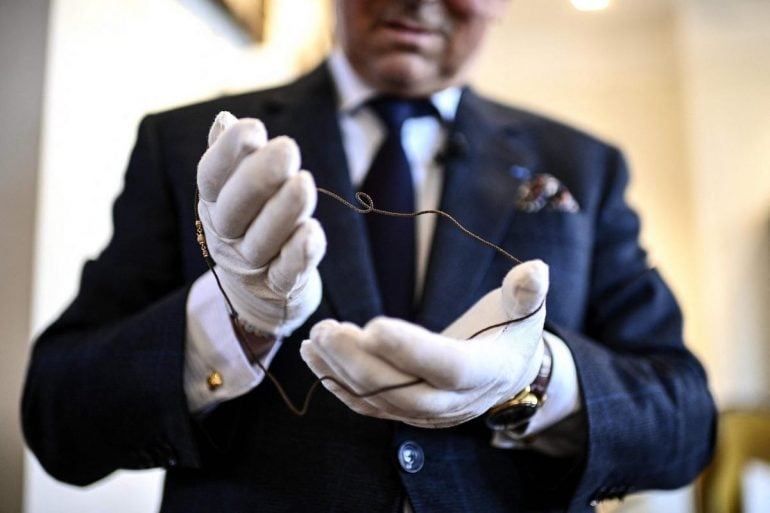 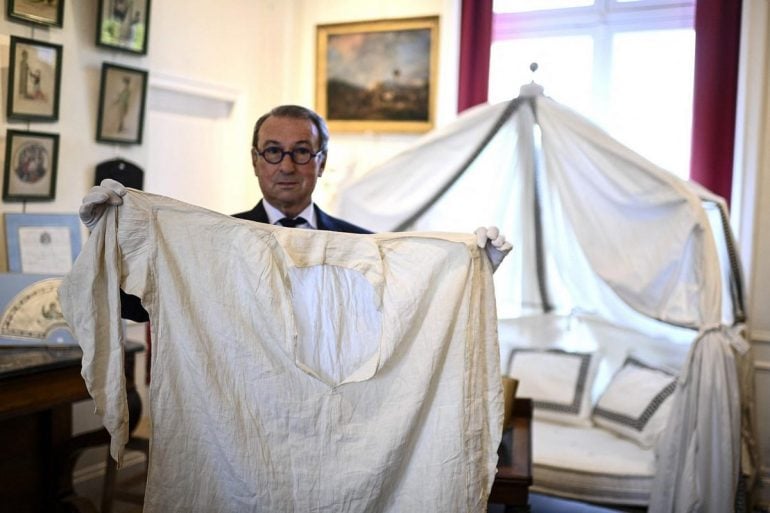 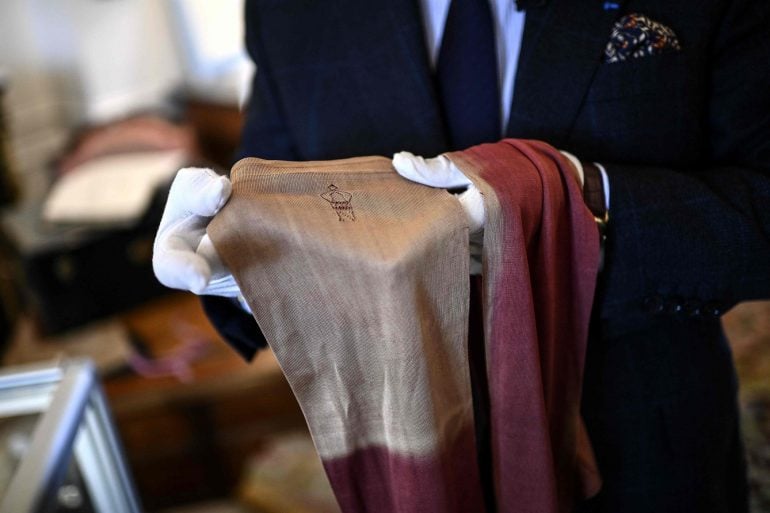 Tags from the story
History