If you want to make a lot of money in Great Britain, all you would need to do is occupy public space and claim squatters rights later and sell the land back to the authorities for a horrendous amount. Rosie Watson, a 69-year-old Gypsy woman, has claimed squatter’s rights on the woods next to her house and will sell it back to the taxpayers for an amount of $737,000. She claims she took care of the one-acre land by growing vegetables and letting her kids play. 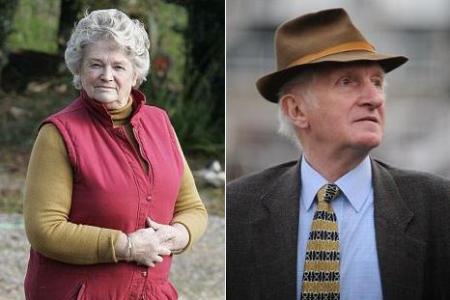 Horse trainer Martin Pipe, who lives nearby has contested against the sale terming it illegal as he owns a part of the land she is selling it. Nevertheless, she might just become $737,000 richer if she manages to sell the land back to the authorities, who in turn plan to convert the land into a permanent traveler’s area with facilities such as drinking water, plush toilets, luxurious showers and other amenities. Meanwhile, credit crunch had forced Britain’s richest man to rent property.
Via: Daily Mail

READ:  Vertu Constellation Candy touchphone will be unveiled at the Vogue Festival 2012