Most of us fondly remember Bruce Lee as the actor who popularized martial arts. Even though it has been more than three decades since his passing, fans are still clamoring to get a piece of his memorabilia. So it’s no wonder at a recent auction in Hong Kong, thirteen of the actor’s items went under the hammer and sold out. The item that broke pre-sale estimates was Bruce Lee’s fur-lined coat, which he had worn for the pre-production shoot. It fetched a cool $77,000 exceeding all estimates. Bruce Lee wore this coat in his last movie, “Game of Death.” Though he died in 1973, this movie was released in 1978 in his honor. 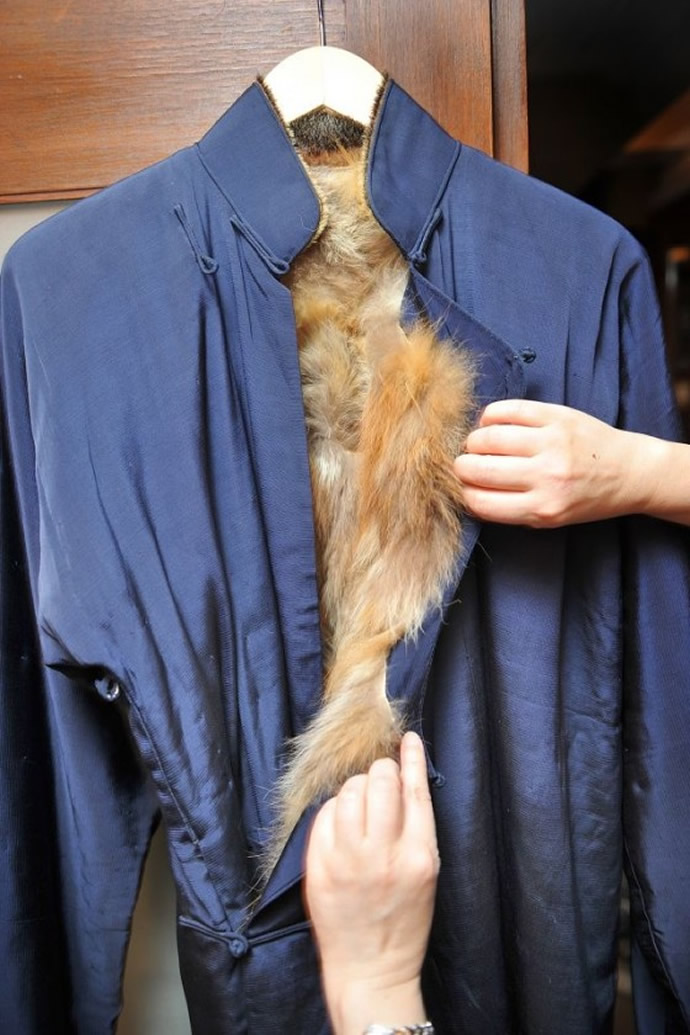