The London based auction house, Christie’s is best known for auctioning things like the world’s largest flawless diamond, Margaret Thatcher’s business suits and paintings by Pollock. However, on September 5th, 2013, Christie’s will be going down a different route with their “Out of the ordinary” auction. An example of the truly bizarre pieces, Christie’s plans to auction is a bronze death mask of Napolean from the Antommarchi cast circa 1833 that is expected to fetch between $16,000 and $23,000. Each of the 155 lots that will be auctioned has been chosen for their unique quality of being “Out of the Ordinary.” For many of the lots, this will actually be the first time that they are being auctioned. 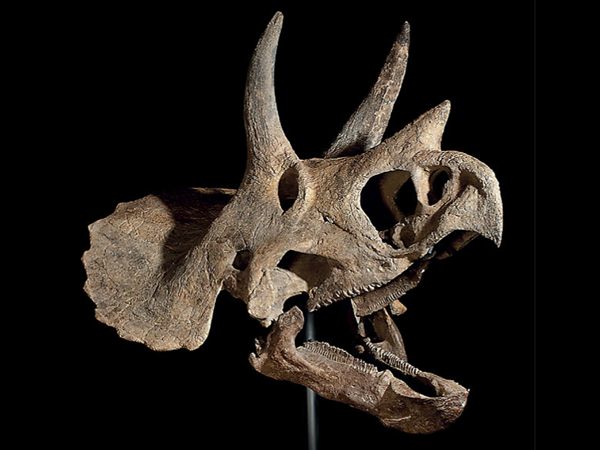 The Triceratops skull estimated to fetch ($233,700 – $389,500) was found in Montana in the United States. It is about 68 million years old and sized 75in long and 88in high, the rare skull is mounted on a stand. For over a century the triceratops has remained one of the most easily recognized and iconic species of dinosaurs. 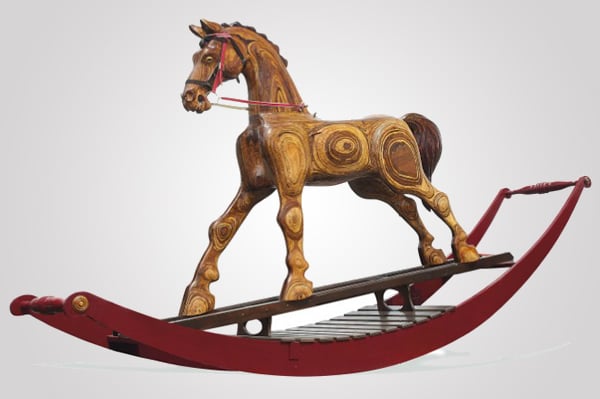 One of the incredible items being auctioned is a massive Marine plywood rocking horse designed and made by Anthony Dew and is expected to fetch between $38,000 and $60,000. The horse will feature a hidden trapdoor that should appeal to lovers of history interested in the Trojan War. 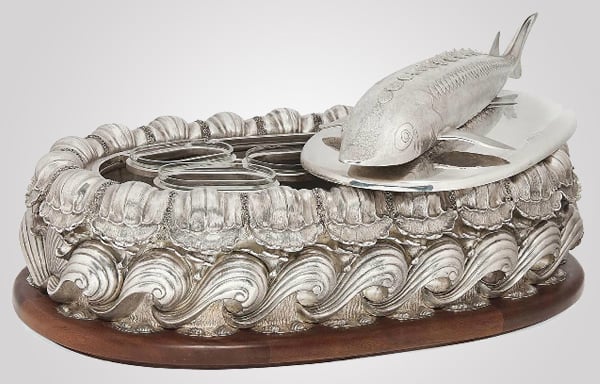 One of the more expensive lots is a Massive silver caviar dish that will definitely make a splash at your next dinner party; the lot, which is considered to be the largest caviar dish in the world, is expected to get between $120,000 and $150,000. 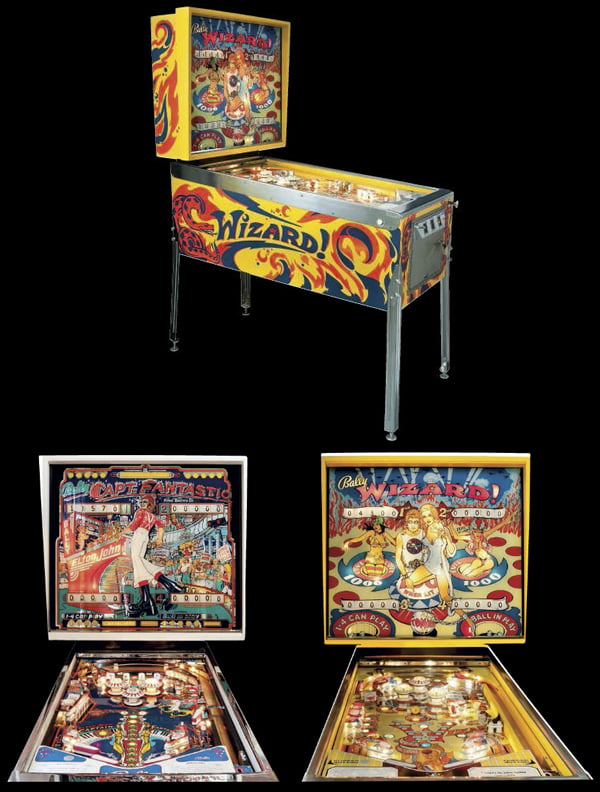 The lots that truly interest me are the vintage pinball machines, including an electro-mechanical Olympics, Wizard, and Captain Fantastic machine. These lots are expected to rake in between $5,300 and $15,000.

Christie’s hasn’t strayed completely from their traditional auctions; eight of Francis Bacon’s paintbrushes circa 1969 will also be auctioned with an expected price range between $31,000 and $38,000.

READ:  Get your personal life sized T-Rex Skeleton for $2.39 million

The Out of the Ordinary auction promises to be a whopper and will definitely pique the interest of anybody looking to bolster their art collections with something truly unique!

Tags from the story
Christie's, London