‘Holy Grail of book collecting’ is what it is. When Christie’s does something of this calibre, no book-lover with some extra dollar in their pockets will want to let this pass. It is Shakespeare, after all. This year commemorates 400 years since his greatness left to the heavenly abode where he entertains the god and his angels with his brilliant story-telling. Christie’s is honouring this anniversary by with a landmark sale of the first four folios, the first four editions of his collected works. It will be offered in a four-lot auction in London on May 15th. 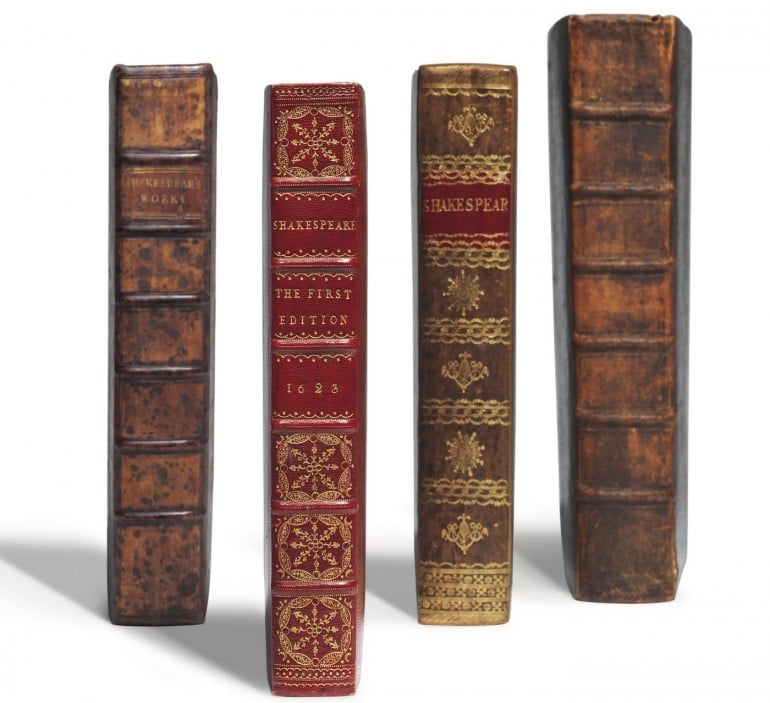 There is such history in these four folios that this is remarkable. There are some first timers in the pack like an unrecorded copy of the First Folio, published in 1623, the first collected edition of Shakespeare’s plays – which is the lord of all literature. It contains 36 plays, 18 of which had not previously been printed – and these have defined him as what has carved out the man with the quirky moustache. The loot has commenced on a tour to New York, where it will be held till April 8 and then go to public display in London from 20 to 28 April. Shakespeare’s 400th anniversary falls on April 23. The First Folio includes Macbeth, The Tempest, Two Gentlemen of Verona, Measure for Measure, A Comedy of Errors, As You Like It, The Taming of the Shrew, All’s Well That Ends Well, Twelfth Night, Winter’s Tale, King John, Henry VI part I, Henry VIII, Coriolanus, Timon of Athens, Julius Caesar, Antony and Cleopatra, and Cymbeline. 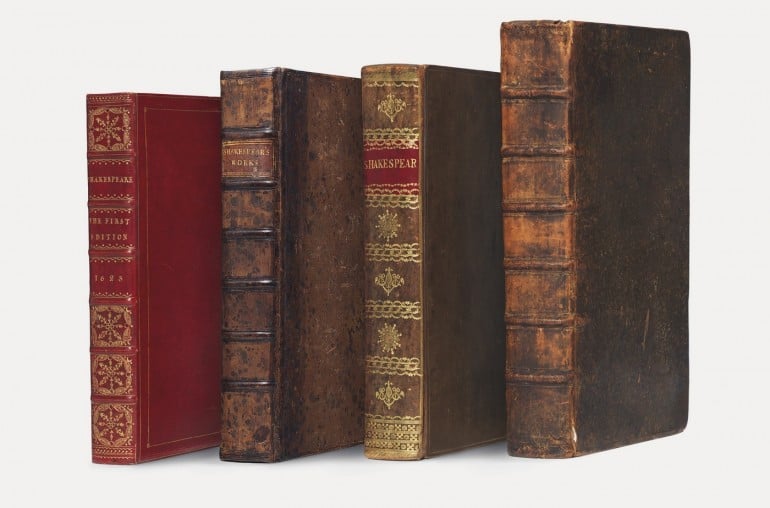 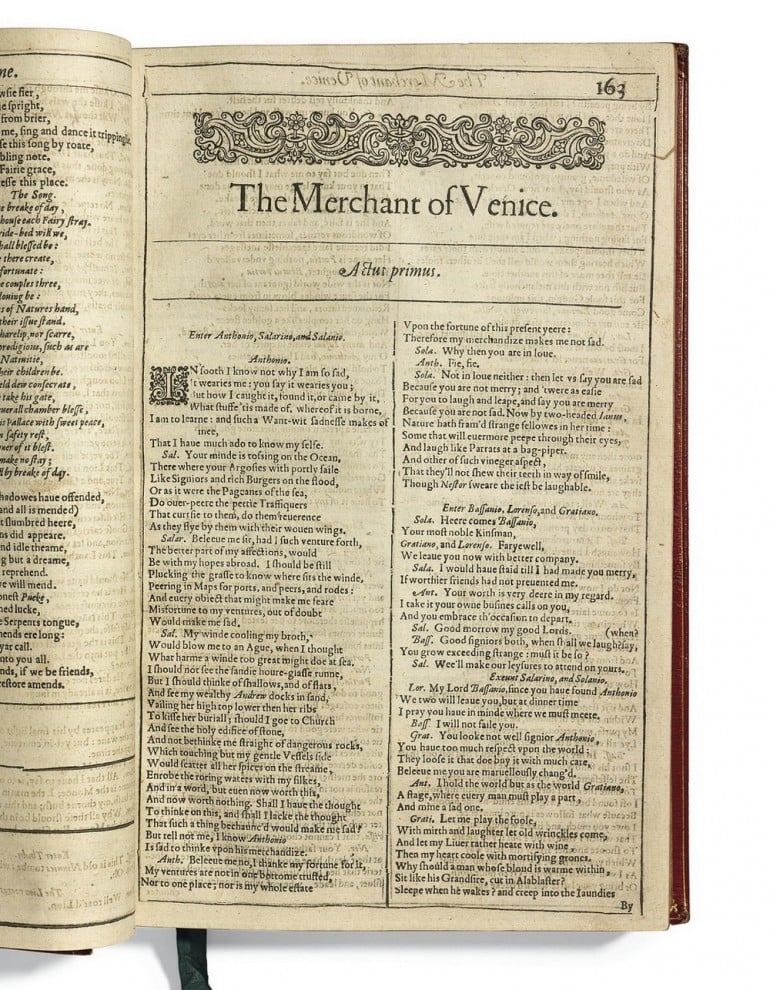