The theft of precious collectibles and their sale in undercover rackets is known. However, little do we expect such illegal trades to spiral their way into well-known auction houses. In a similarly shocking revelation, Christie’s has taken down four Greek and Roman Artefacts from sale this month, after discovering that they had been looted from illicit excavations. 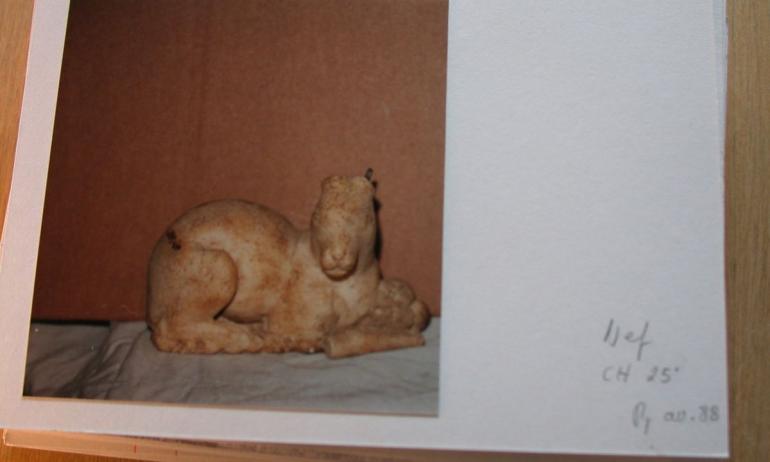 The said items were listed in the original catalog but were later removed from the online site without intimation. However, the discreet act did not go unnoticed. Professor Christos Tsirogiannis, a leading archaeologist and one of the first few to spot their removal from the auction said: “It’s amazing. It’s the same pattern. These companies advertise due diligence and transparency – and in practice, it’s exactly the opposite.”

He further added, “Unprovenanced, looted, and stolen antiquities are continuously on offer by the market because the market refuses to send images of the objects they intend to sell to the relevant authorities and check these objects with them, before the auction houses and the dealers even compile their sale catalogs,” The four items included a Roman marble hare, a bronze Roman eagle, and two Attic vases – each of which were said to be linked to convicted traffickers in stolen artifacts. The items are now delisted from the auction; however, Christie’s has remained unavailable for comment.