Almost six years ago, 15-year-old James Bogart started collecting Supreme and his relentless obsession will now pay off big time. He’s occupied most of his time buying, trading, and selling items of underground turned mainstream skate brand Supreme which has led to the curation of ‘the most valuable Supreme collection to be offered in a single sale.’ Luxury auction house Christie‘s Latest x Greatest series, is set to feature this exclusive “Behind the Box” sale featuring every single Supreme box logo T-shirt from 1994 through 2020. The second leg of the Behind The Box sale will feature some of the brand’s iconic collaborations, from Louis Vuitton to KAWS, Takashi Murakami, Nike, Comme des Garcons and Bape. This lot will get fans a unique chance to grab some fantastic skateboard decks, an entire set of Supreme box logo stickers, a limited edition pinball machine, and even mountain bikes, dirt bikes, and motorcycles. However, it’s the landmark assemblage of every retail-released Supreme box logo t-shirt, curated by 21-year-old collector James Bogart that the world is eyeing for a staggering $2 million. Bogart has painstakingly amassed this rare holy grail of Supreme collection over 6 years, including 252 t-shirts sporting the iconic box logo design from 1994 to 2020. 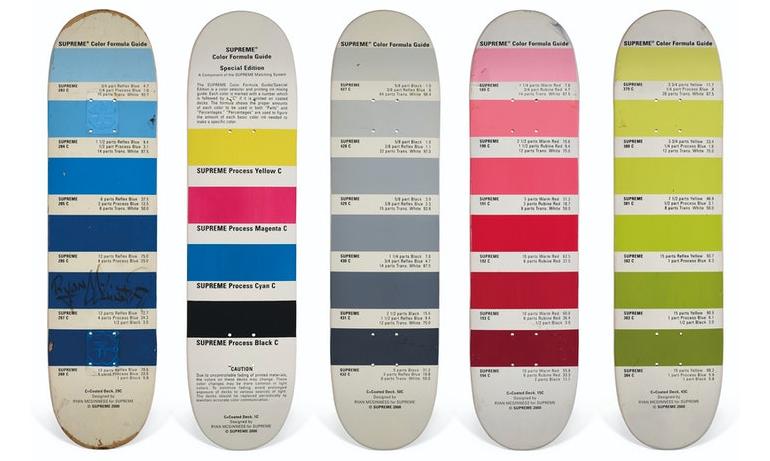 James Bogart admits it was no mean feat getting this assemblage together. The most difficult one to get was a 1997 red box-logo Arabic font tee; while the most expensive to get was a sample tie-dye T-shirt slapped on with the Supreme box logo. Christie’s Behind The Box: 1994-2020 sale opens for bidding from Dec 1 to Dec 15. 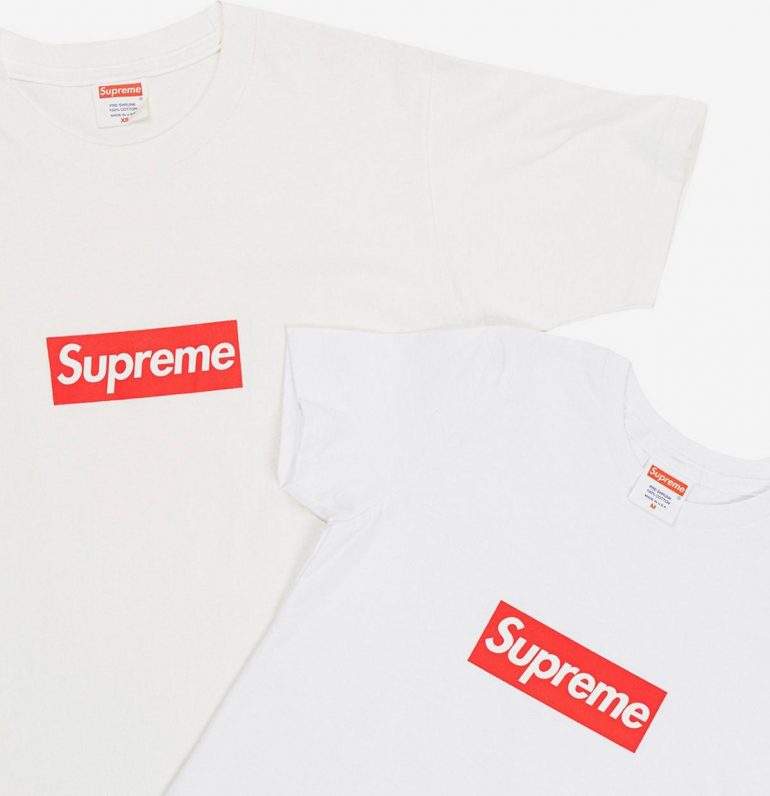 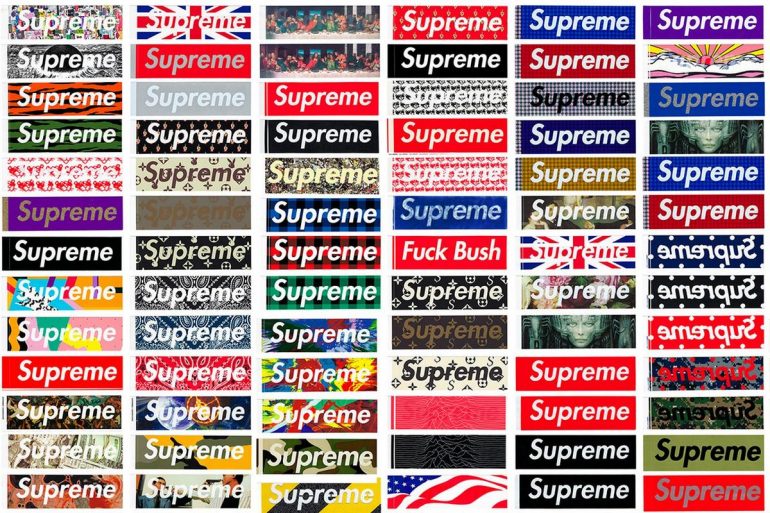 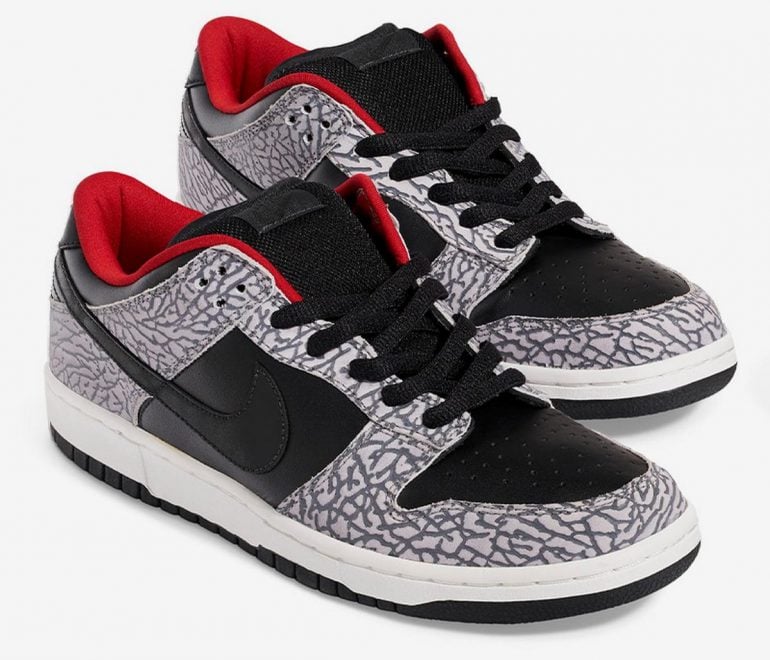 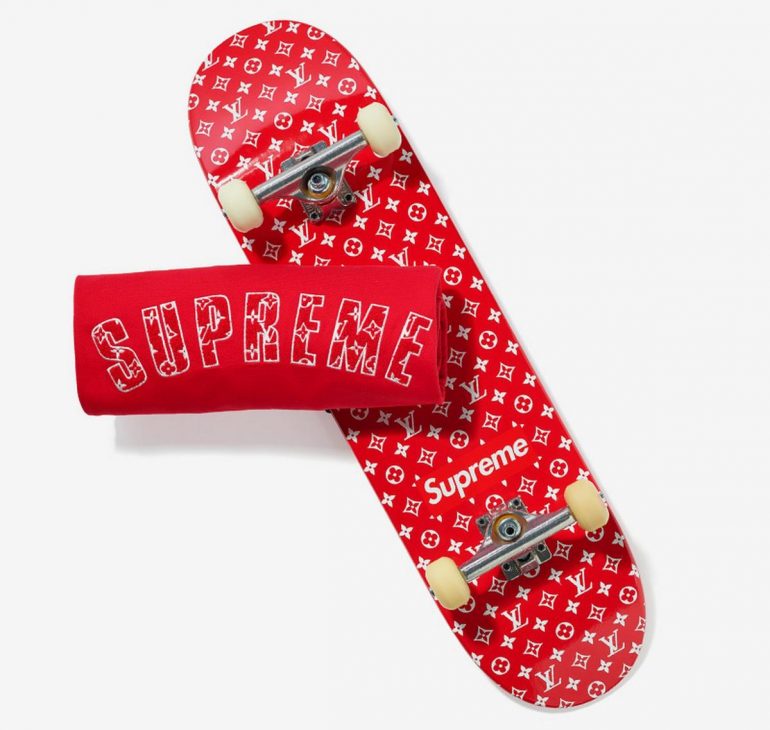 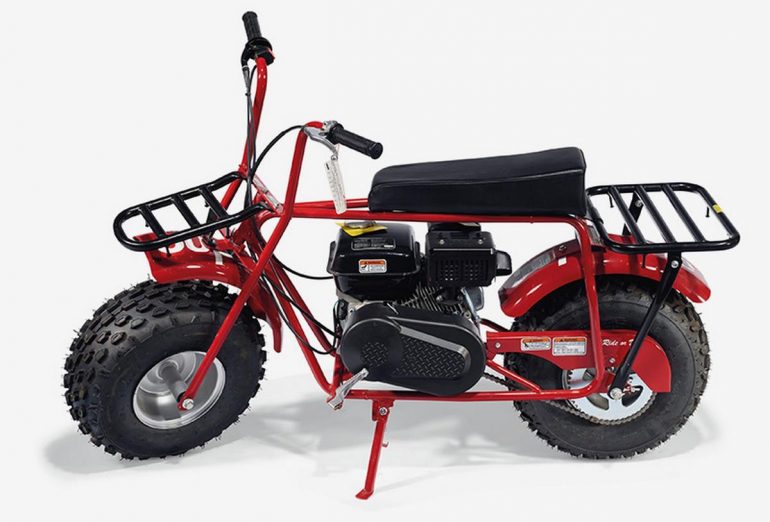 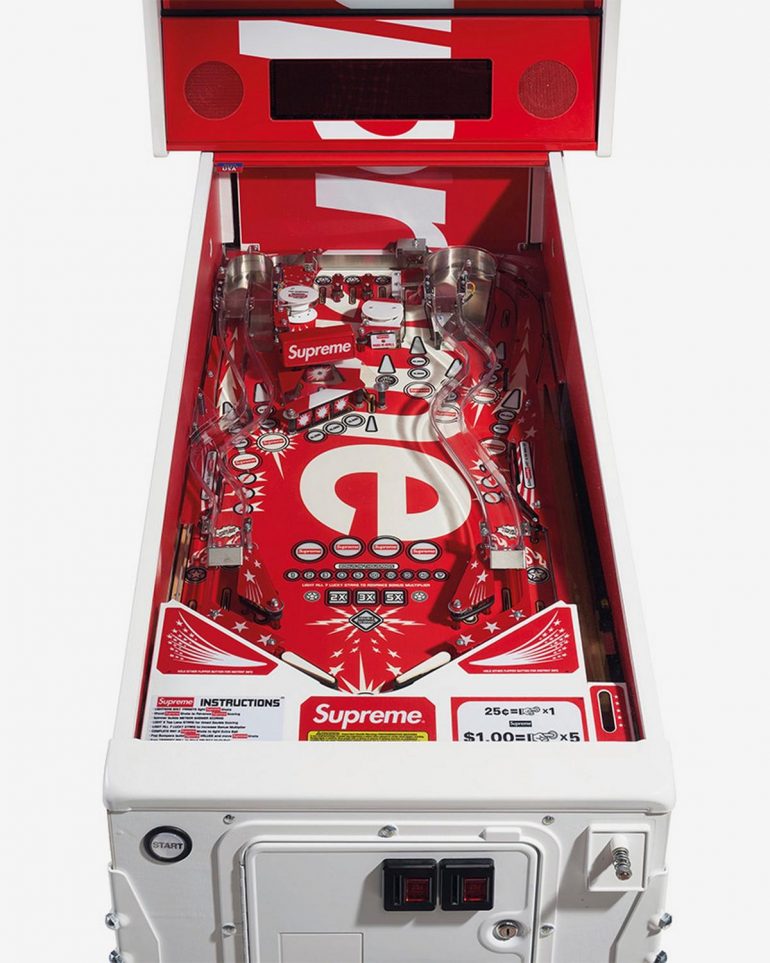 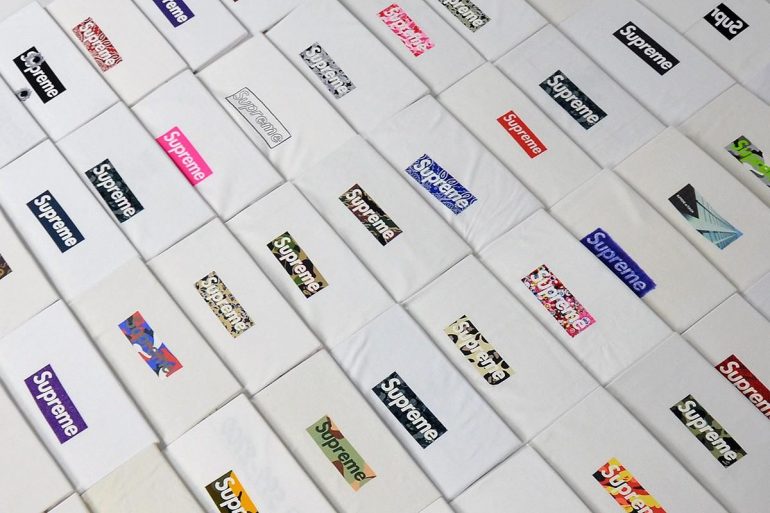 Tags from the story
Christie's, Supreme