Christie’s sales figures have dropped by 23 % this year. While the auction house made £4.3 billion in 2015, the number for 2016 was a significantly lower £ 3.3 billion. That’s a drop of 23% in pounds and 32% in dollars. Contemporary Art and Impressionist and Modern Art suffered the most with sales for the former dropping by 41 per cent and while the latter was down by 50 per cent. 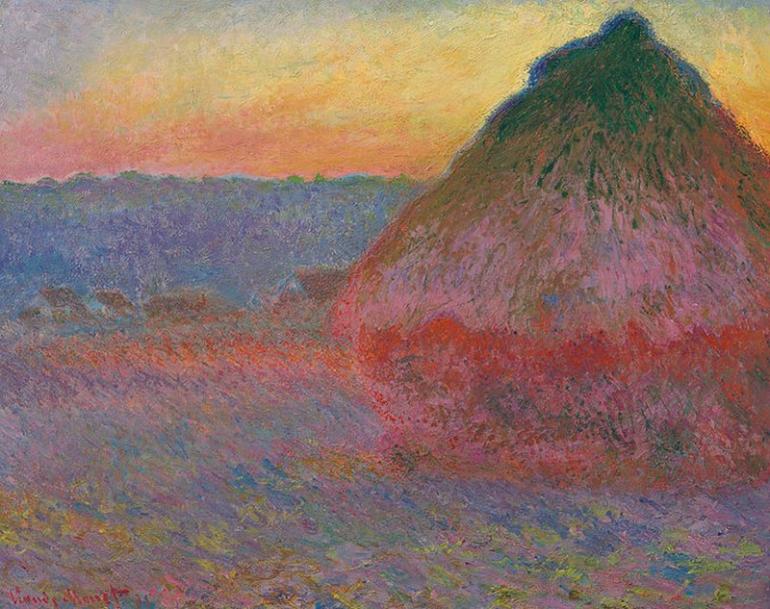 On the other hand the Old Master department saw an increase in sales by 31%. “It was a solid year. We achieved four out of the year’s five top auction prices,” said Guillaume Cerutti, the chief executive at Christie’s. Christie’s is controlled by François Pinault and does not report any profits or loss. 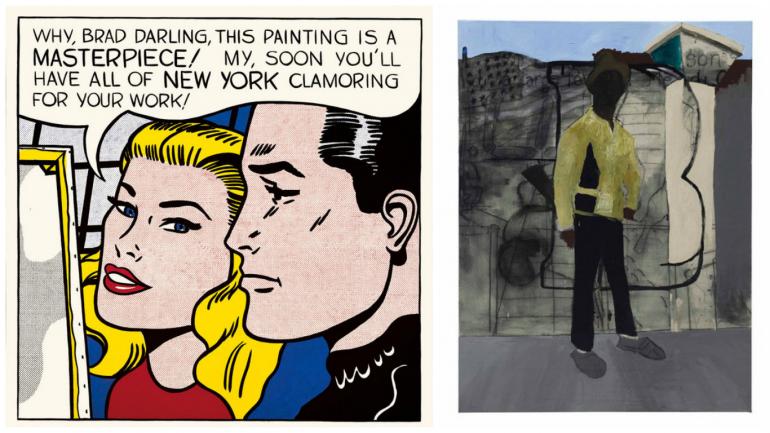 However, sales figures were also down at competitors like Sotheby’s. While Christie’s has dominated the auction scene for the past few years, especially in the categories of postwar and contemporary art. However, this lull might mean that the house will face stiffer competition from rival auction houses.