The wait is finally over. The Aston Martin DB10 we’ve all been eyeing, ever since we first spotted it in the James Bond Spectre trailers, is finally up for sale! Christie’s will be auctioning the car as well as a bunch of other Spectre memorabilia in February. Proceeds of the sale of these items will go to charity. The sale will be held online exclusively and bidding will begin on the 16th of February and end on the 23rd of February. 14 of the 24 lots will be available for open bidding during this period. The invitation-only live auction will be held on the 18th of February at Christie’s in London, though internet and telephone bids will also be accepted from those who don’t receive the invites. 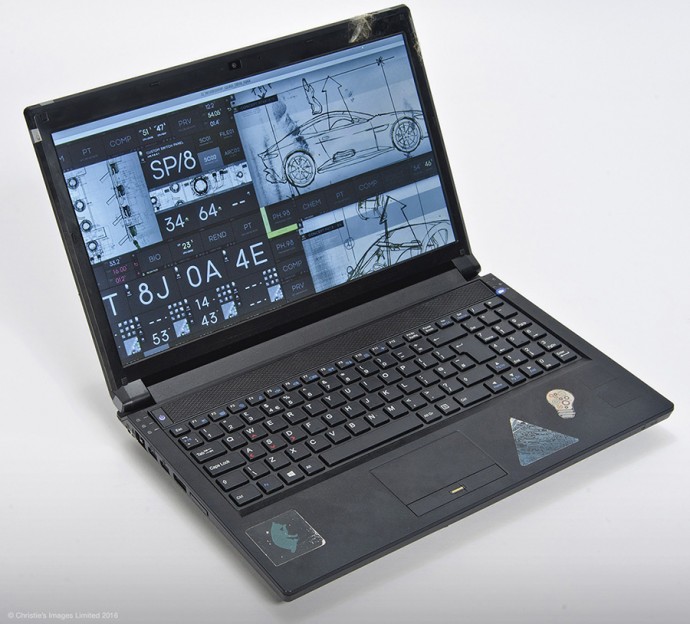 The live auction will be led with the sale of the astounding Aston Martin DB10. This particular car is one of the two models that were used as show cars and for display purposes only. The car is expected to fetch a price between £1,000,000 and £1,500,000 (approximately between $1,425,361 and $2,137,842). The DB10 is based on the Vantage V8 S and features a 4.2-litre V8 powerhouse beneath its hood that produces 430 hp. Some of the other memorabilia that will be auctioned off include an Omega Seamaster 300 wristwatch worn by Daniel Craig, a pair of Tom Ford ‘Snowdon’ sunglasses and a laptop used by actor Ben Whishshaw as Q. Proceeds of the auctioned will be donated to benefit Médécins Sans Frontieres and the United Nations Mine Action Service. 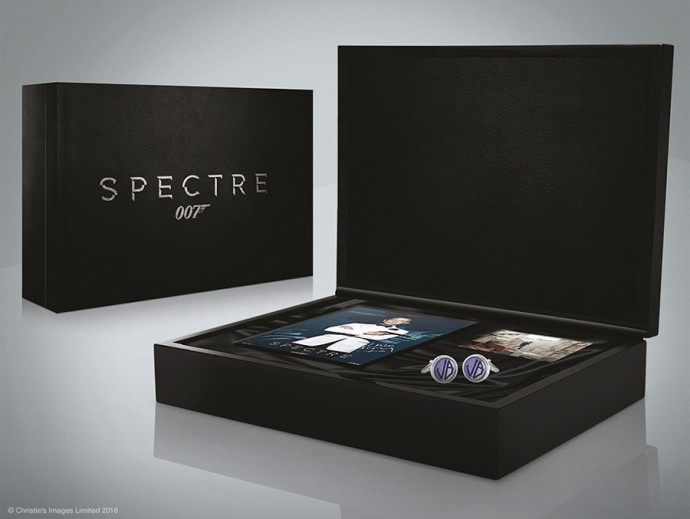 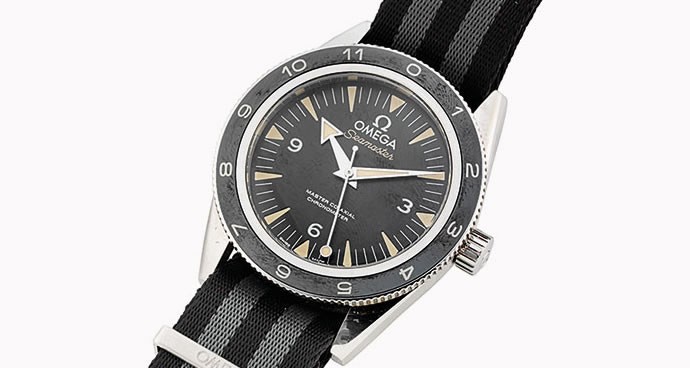