When a previously misplaced Leonardo da Vinci masterpiece is discovered, it is indeed reason enough to host an event at Christie’s. Unquestionably so, this recent development can be labelled as “the biggest discovery of the 21st century.”

Believed to be Vinci’s last painting, Salvator Mundi (“Savior of the World”) measures at 25 7/8 inches by 18 inches, and dates back to around 1500. If you are yet not convinced by the magnanimity of this discovery, here’s some trivia – the last time a Da Vinci was discovered was 1909! 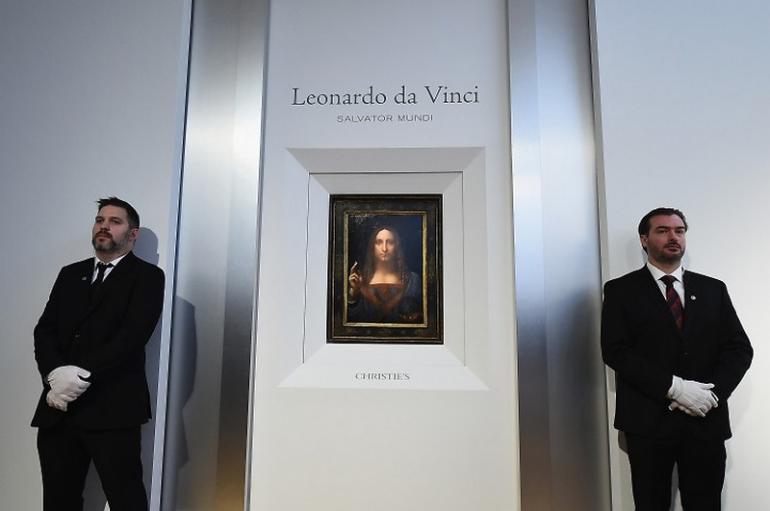 Christie’s is all about sophistication coupled with glitz and glamour, so yes of course the revelation was a huge event! Concealed behind opaque sliding glass doors at Christie’s, the masterpiece was only revealed until the moment it was announced. And, the invitation to the press event aptly read – “You are invited to a first-ever unveiling of AN UNPRECEDENTED MASTERPIECE” and showed a giant question mark in a gilded frame.

Originally the masterpiece was hung as a part of the collection of King Charles I and depicts a beatific Jesus Christ, clad in lapis lazuli robes and holding a glassine orb, one hand extended skyward. Yes, it bears a certain compositional likeness to the Mona Lisa, and experts believe it was painted around the same time. 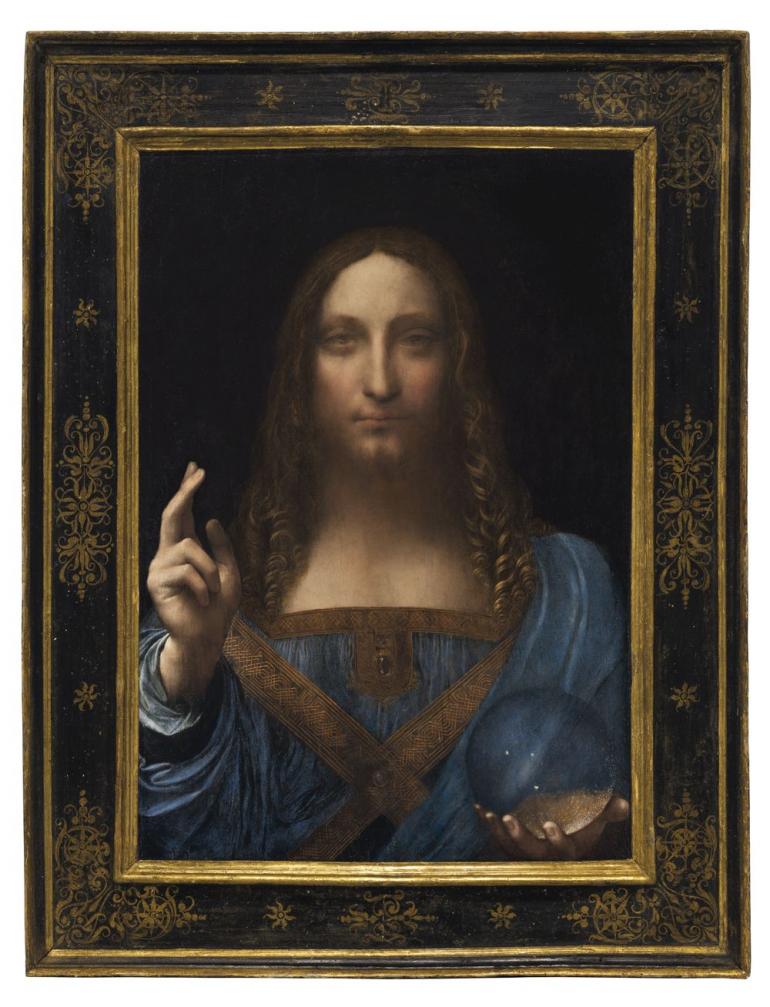 The gorgeous painting initially resurfaced in 2005 and was unveiled in London’s National Gallery in 2011, where according to Loic Gouzer, the director of the National Gallery, the arrival was labelled “a bigger deal than discovering a new planet.”

Post the press conference today, the painting will travel the globe, marking its footprints through Hong Kong, San Francisco, and London, and then will return to New York, where it will be put up for auction.

Tags from the story
Christie's, paintings